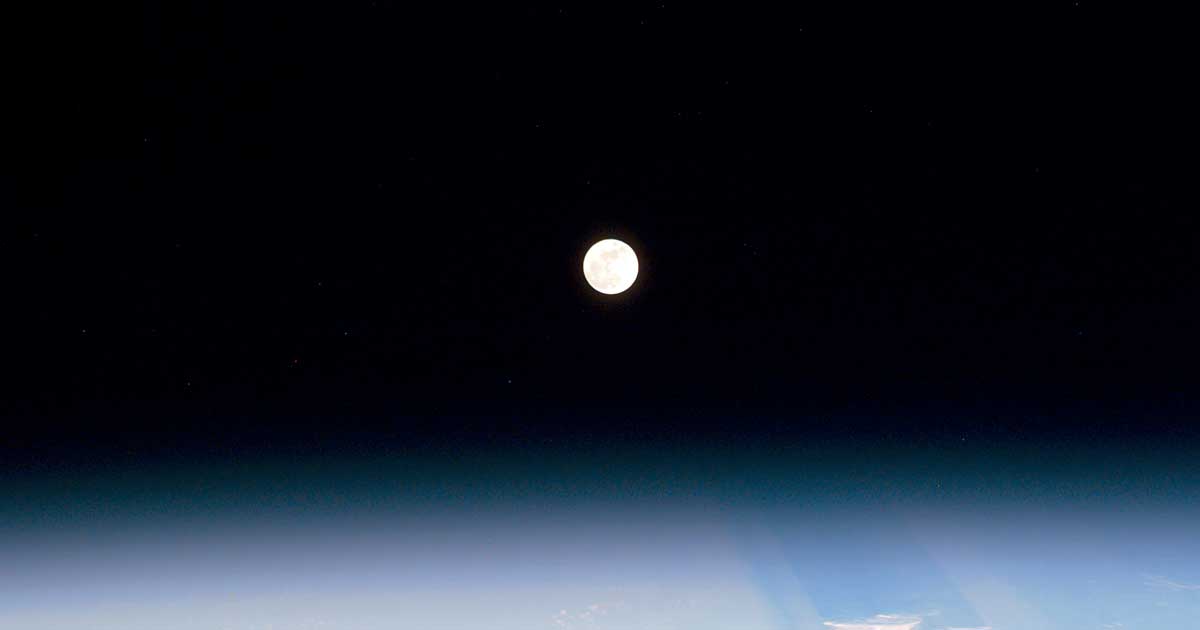 The Moon was closer to Earth 1.4 billion years ago, causing it to rotate faster, and days were just 18 hours and 40 minutes long

Every day lasts 24 hours, the time it takes for the planet to complete one full rotation around its axis. But the days were much shorter in the distant past. Some 1.4 billion years ago, before the most complex life forms on the planet emerged, Earth rotated faster and the days were only 18 hours and 40 minutes long, according to calculations by Stephen Meyers, from the University of Wisconsin-Madison, and Alberto Malinverno, from Columbia University, both in the USA (PNAS, June 4). The researchers estimated the duration of Earth days in the past using a statistical technique that combines solar system evolution models with geological data. The rate at which certain rocks are formed is influenced by the climate, which in turn is affected by changes in the inclination of Earth’s axis, its rotation speed, and its orbit around the Sun. By analyzing sedimentary rocks formed over 1.4 billion years in northern China and 55 million years on the bed of the South Atlantic Ocean, the team was able to create an evolution model for the solar system that corresponded closely to the environmental conditions of the planet at different times. According to the model, the Moon was 341,000 kilometers (km) from Earth 1.4 billion years ago—today the distance is 381,000 km—which would have caused the planet to spin faster.