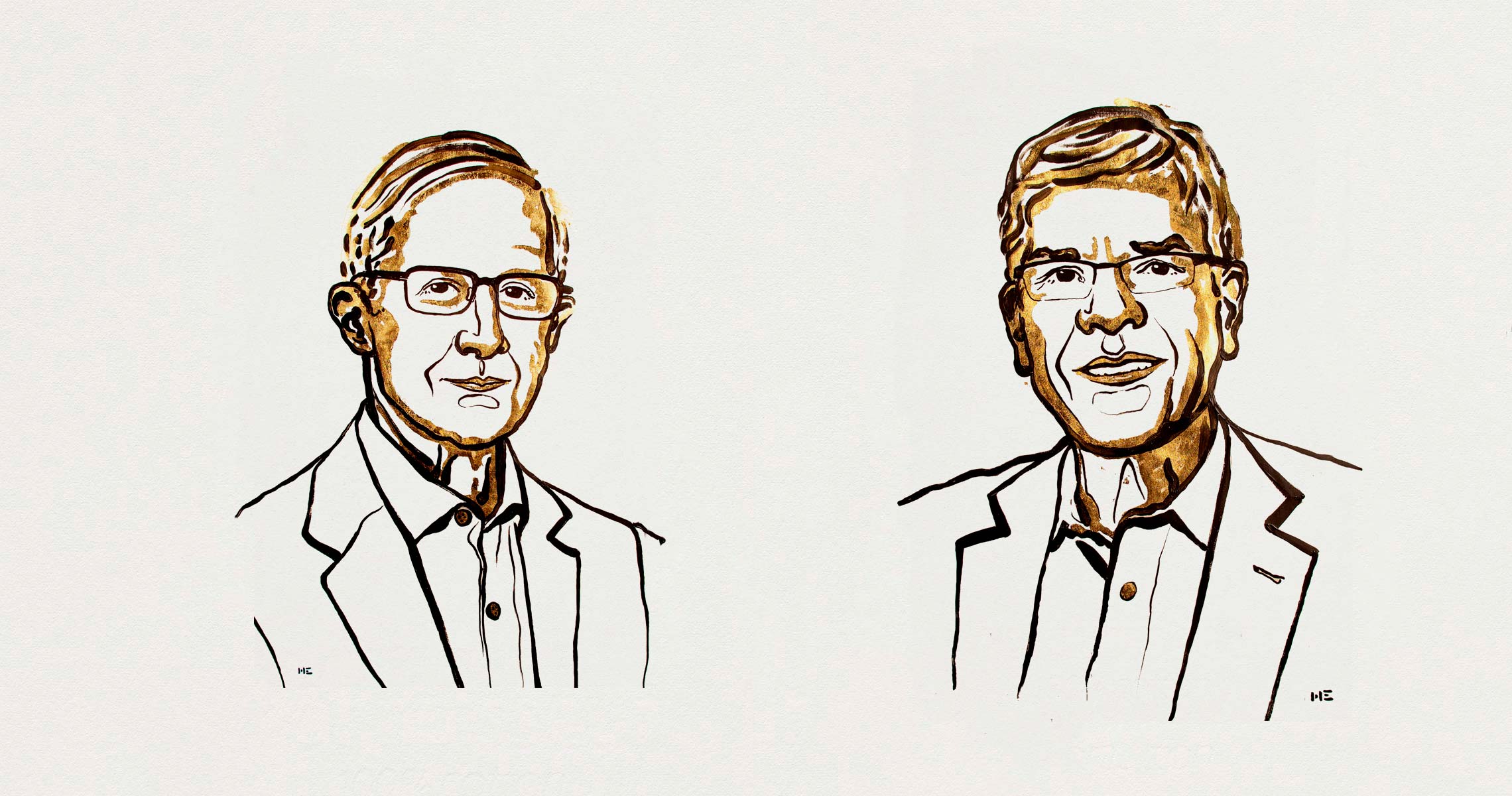 American researchers William Nordhaus, 77, a professor at Yale University, and Paul Romer, 62, a professor at New York University, both in the USA, were awarded the Nobel Prize in Economics for their contributions to integrating innovation and climate change policies into the analysis of long-term economic growth. Romer’s work demonstrated the influence of Research and Development (R&D) on sustainable growth. The importance of technological progress to increasing production had already been recognized, but Romer went further by showing how public policies and market conditions determine the emergence of new technologies. Prior to his work, the influence of technology on increasing production was seen as residual. Nordhaus, meanwhile, was honored for his work on creating the Dynamic Integrated Climate-Economy model (DICE) in the 1990s, used to estimate the costs of climate change. The model combines knowledge and parameters from physics, economics, and chemistry to simulate how the economy and climate evolve, and is used in analyses by the Intergovernmental Panel on Climate Change (IPCC) and the US Environmental Protection Agency (EPA).