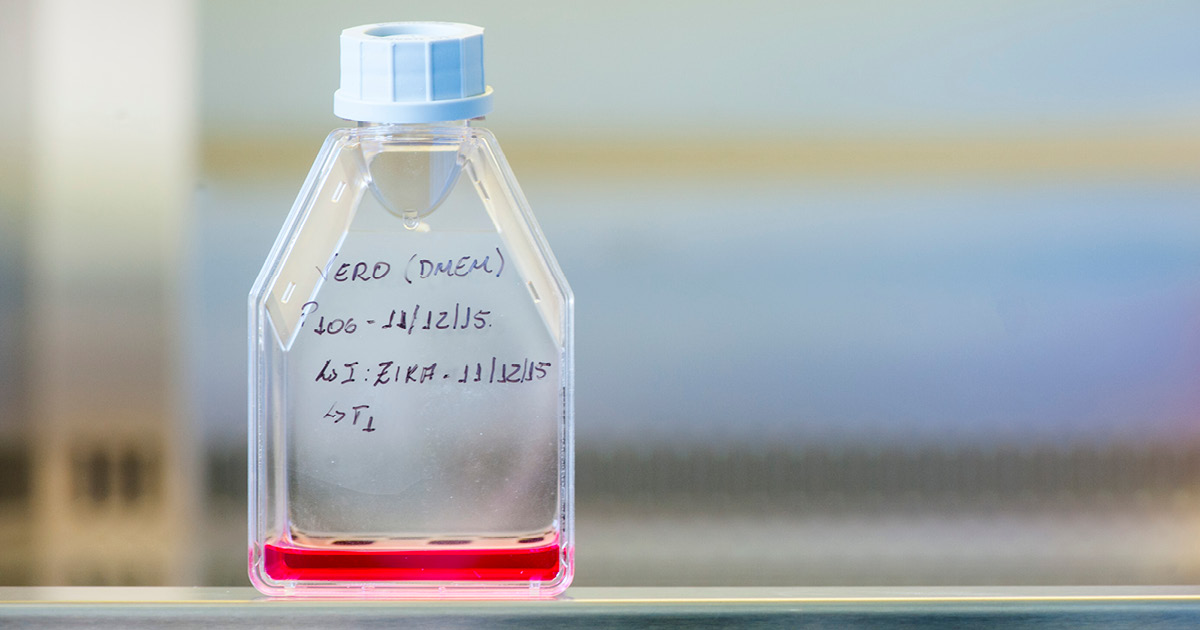 Brazilian researchers have identified the Zika virus in the carcasses of monkeys found in São José do Rio Preto, in the interior of São Paulo State, and in Belo Horizonte, Minas Gerais. The marmosets and capuchin monkeys were killed by locals who feared that they were infected with yellow fever. They were, in fact, infected with the Zika virus, as were mosquitoes collected in the region. Analyses also showed that the virus carried by the monkeys was the same strain as found in humans. In the laboratory, the researchers injected the Zika samples into black tufted marmosets and found that the virus multiplied. The result suggests that like African monkeys, some New World species can act as reservoirs for this infectious agent (Scientific Reports, October 30). “If confirmed, it completely changes the epidemiology of Zika because it will mean there is a natural reservoir from which the virus can reinfect the human population much more frequently,” Maurício Nogueira, coordinator of the study and a virologist at the São José do Rio Preto School of Medicine, told Agência FAPESP.