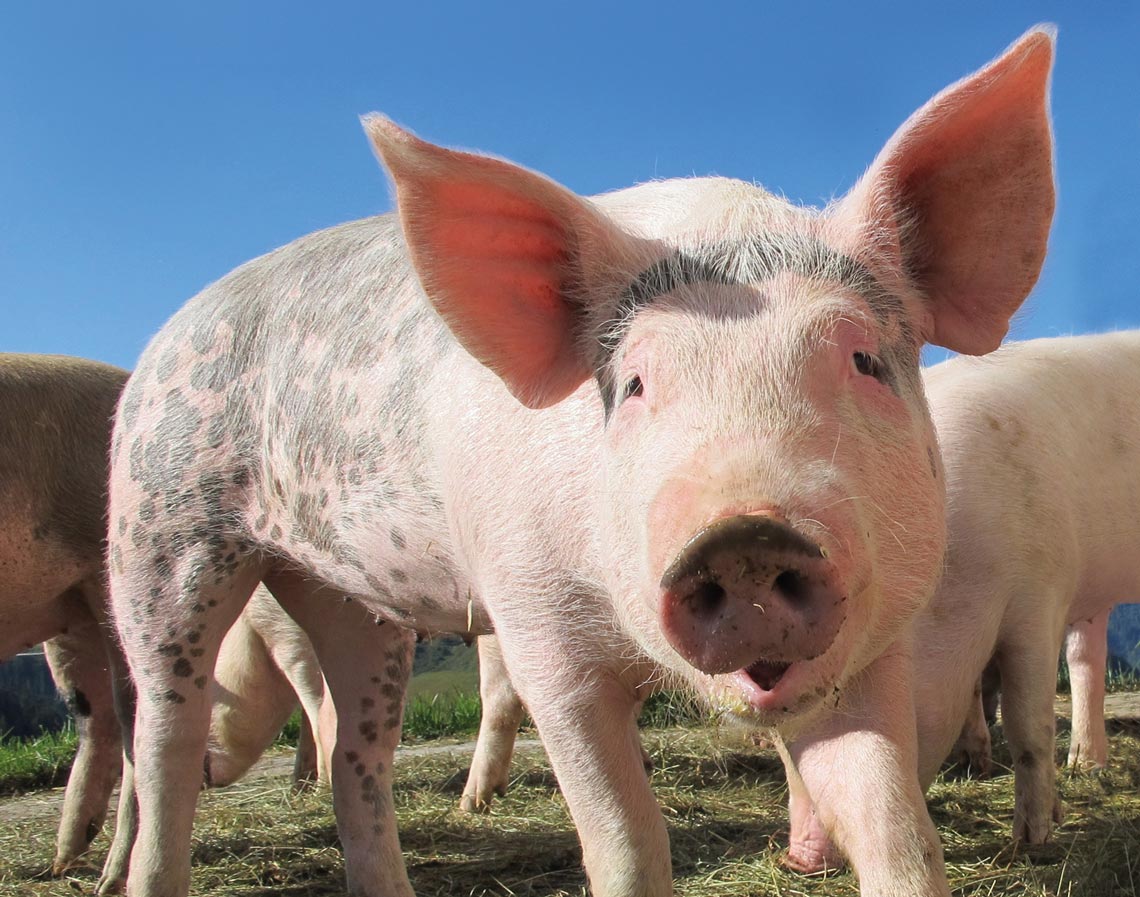 Brains that received nutrients and oxygen

In an experiment reminiscent of the novel Frankenstein by English author Mary Shelley (1797–1851), researchers at Yale University in the USA partially revived the brains of pigs four hours after the animals were slaughtered for human consumption. Neuroscientist Nenad Sestan and his team restored blood circulation and some cellular functions in the brains by pumping a body-temperature liquid rich in oxygen, nutrients, and cell-protecting compounds into the arteries at a pace similar to the natural heartbeat. For the six hours that the brains were connected to the machine, they consumed oxygen and energy (glucose). Information was exchanged between cells at a local level and cell architecture was preserved. There was less swelling and cell death than in the control brains of the study (Nature, April 17). According to the researchers, the brains behaved as if they were alive at a cellular and molecular level. But the team never observed any coordinated electrical activity across the entire brain, which is necessary for complex functions such as awareness, perception, and consciousness, and is characteristic of a fully functioning brain. However, the study may have created a sophisticated three-dimensional model for studying neurological diseases and testing treatments. It has also sparked ethical discussions about the limits of life and death.