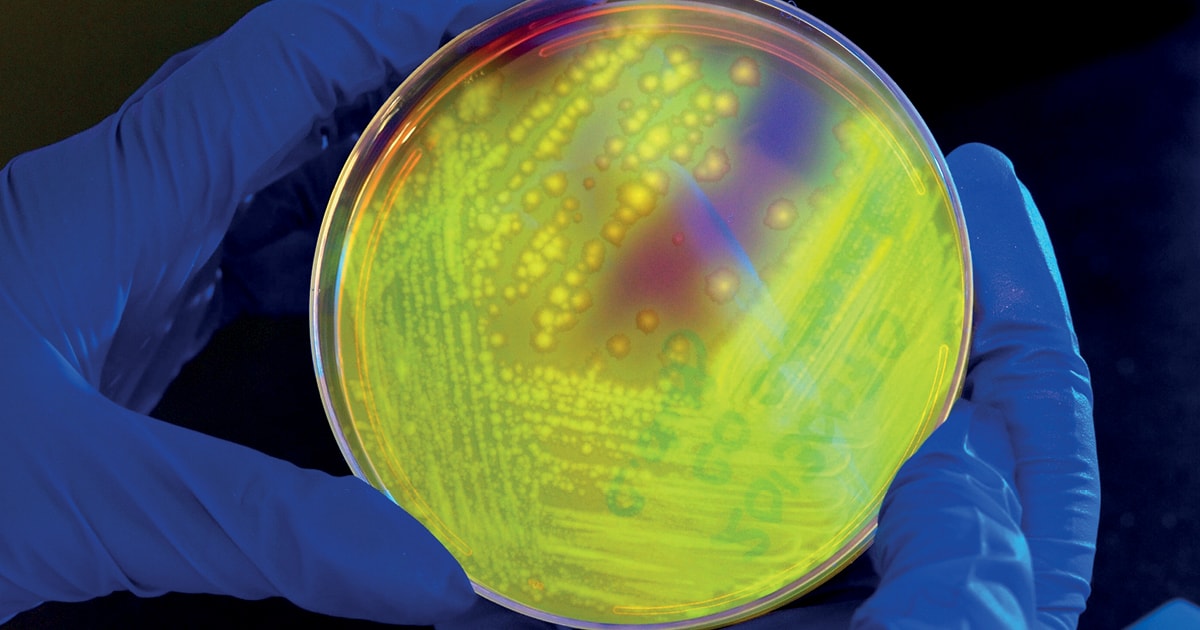 The US Food and Drug Administration (FDA) has suspended clinical trials of fecal microbiota transplantation (FMT) until the technique is proven safe. The agency made the decision after two FMT patients contracted serious infections by drug-resistant bacteria; one later died (The New York Times, June 13). According to the FDA, both patients already had compromised immune systems when the transplants were performed. They received the fecal microbiota from the same donor, whose feces contained Escherichia coli bacteria, which was shown to be resistant to antibiotics in tests performed after the patients fell ill. The feces had not been tested for this aggressive variety of bacteria before the transplant. The episode led the FDA to recommend that donor feces be examined for drug-resistant microorganisms before treatment, and that if they test positive, the feces should not be used. Not yet approved for clinical use by the FDA, FMT has been used experimentally to treat severe intestinal infections, especially those caused by Clostridium difficile bacteria. “While we support this area of scientific discovery, it’s important to note that FMT does not come without risk,” said Peter Marks, director of the FDA’s Center for Biologics Evaluation and Research.