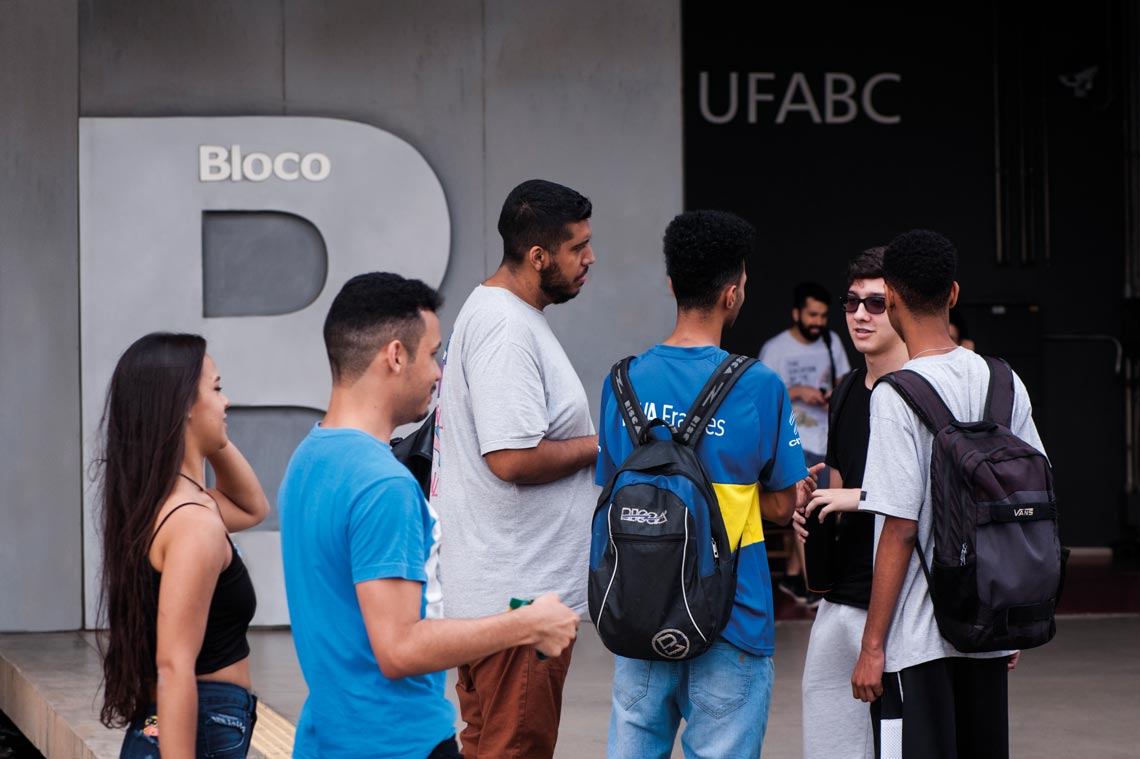 Students at the Federal University of ABC in Santo André, São Paulo State: for the first time, people of color represent the majority in public higher education

For the first time in Brazil’s history, people of color represent the majority of students enrolled in public higher education institutions. They also showed improvements in educational indices, having increased their attendance and graduation rates, according to data from the study Social inequality by ethnicity and race in Brazil, released in November by the Brazilian Institute of Geography and Statistics (IBGE). In 2018, people of color represented 50.3% of students at public higher education institutions. Despite the rise, they remain underrepresented, since they account for 55.8% of the Brazilian population. From 2016 to 2018, the percentage of people of color between the ages of 18 and 24 years old attending higher education (the stage appropriate to this age group) rose from 50.5% to 55.6%. This is still well below the rate recorded among young white people (78.8%). There was also a drop (from 30.8% to 28.8%) in the proportion of young people of color in this age group with less than 11 years of schooling. In 2018, the equivalent percentage for white people was 17.4%. In the 20–22 age group, 61.8% of people of color had completed high school, compared to 76.8% of white people. The illiteracy rate among people of color aged 15 or over showed a small decline: from 9.8% in 2016 to 9.1% in 2018; for white people, it is 3.9%. The survey also mapped inequalities in the workforce. People of color represented 64.2% of the unemployed population and 66.1% of the underemployed in 2018. The average monthly income among white people is 74% higher than for people of color.