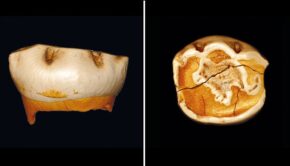 Neanderthals were weaned at 6 months

Digital open access scientific journals are vanishing from the internet, leaving no indication that their files are being kept in digital libraries or archives 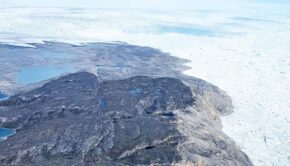 The scale of the thaw in Greenland 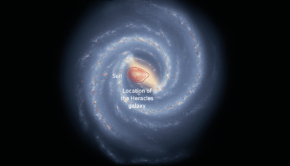 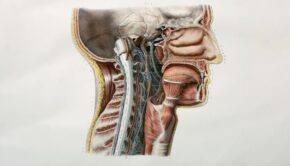 A new pair of salivary glands

Newly identified salivary glands are located in the area between the nose, ears, and throat 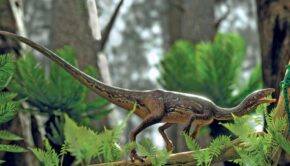 The advanced brain of a primitive dinosaur

The brain of a well-preserved specimen of Buriolestes schultzi, one of the oldest known dinosaurs, has been reconstructed using computed tomography, suggesting an unusual evolutionary path for one of the most important lineages of this extinct group of reptiles: the sauropods

A retraction with explicit criticism

The impact of predatory journals 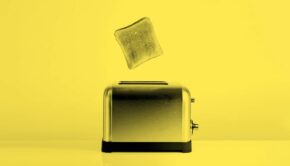 In February of this year, when we were putting together the March issue, the first official record of SARS-CoV-2 infection... View Article 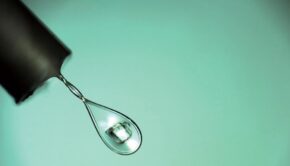 In the eye of a giant

Upon entry into operation, the Manacá beamline at the Sirius laboratory was directed at crystals of the 3CL protein, part of the mechanism by which the SARS-CoV-2 virus multiplies 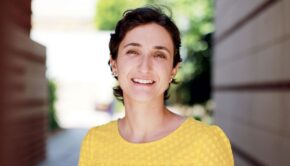 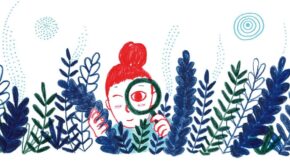 The multifaceted legacy of a structuralist

The representation of a hero 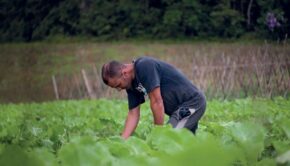 A paradox on the table

Food insecurity challenges faced by Brazil, one of the largest agricultural producers in the world 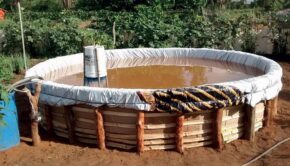 A system against hunger 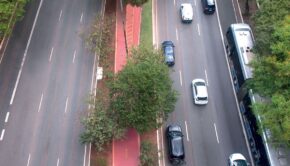 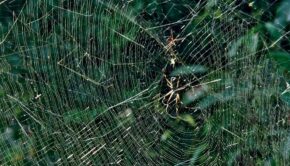 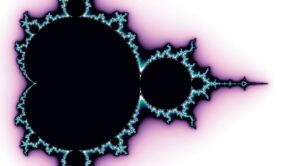 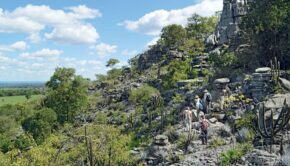 Gas from an ancient sea 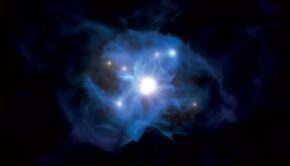 Holes of every size 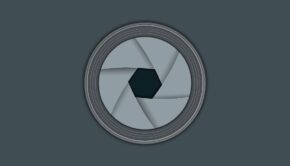 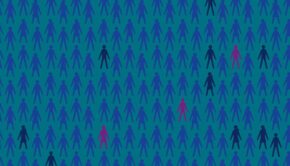 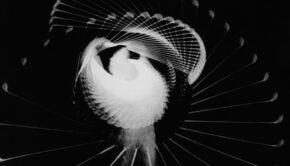 New formula to calculate the effects of investment in innovation 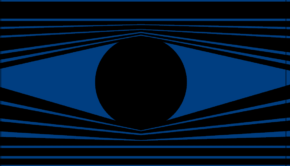 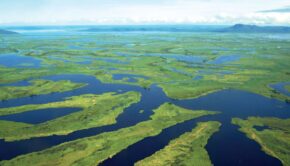 Shaped by floods and fires

Water, and to a lesser extent, fire, influence flora distribution and diversity in the Pantanal