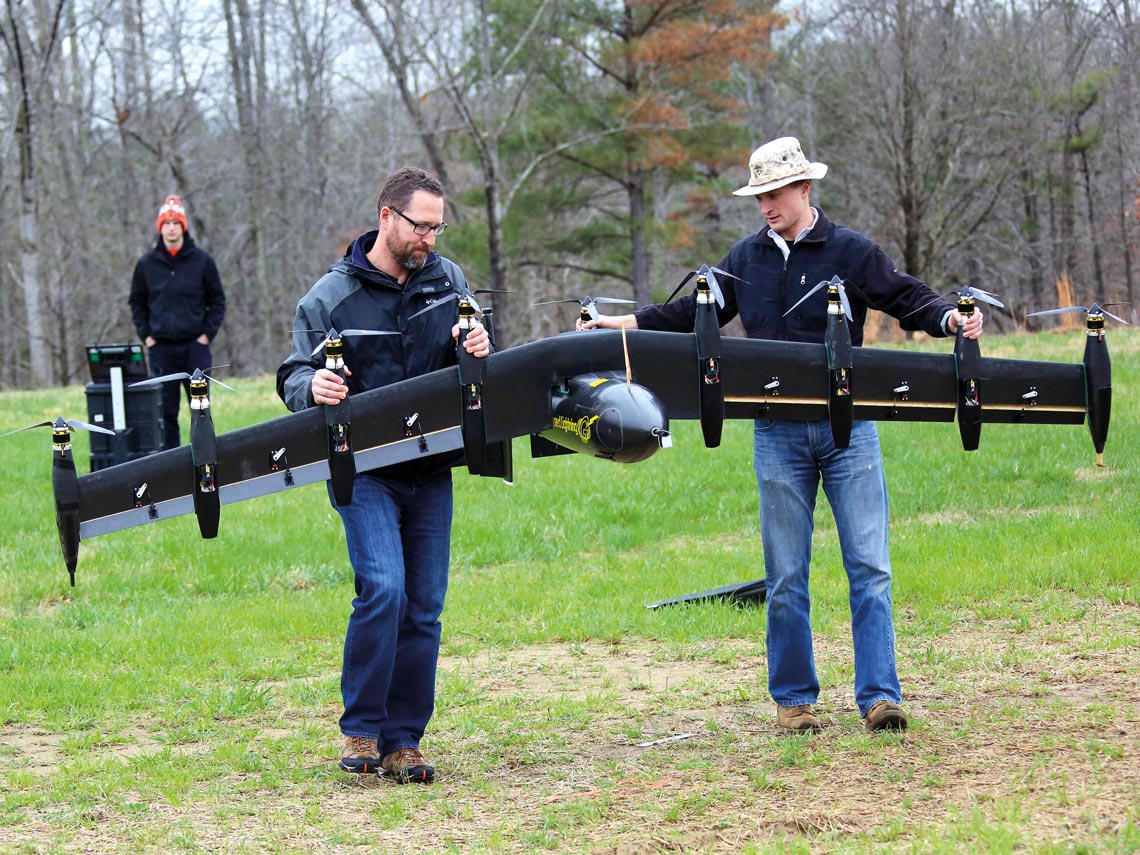 In the future, vertical take-off and landing aircraft (VTOLs) could help reduce congestion and improve air quality in major cities, according to a study coordinated by researchers from the University of Michigan’s Center for Sustainable Systems and automobile manufacturer Ford,
both in the USA. They analyzed the energy consumption and greenhouse gas emission levels of five flight phases (from takeoff to landing) of VTOLs, commonly known as flying cars. The results were compared to electric cars and traditional combustion engine vehicles (Nature Communications, April 9). The analyses, based on data from VTOL prototypes, indicate that the aircraft consume a lot of energy during takeoff, ascent, descent, and landing. They are relatively efficient only during the cruise phase, when they travel at speeds ranging from 240 to 320 kilometers per hour. Based on this information, the researchers argue that VTOLs are only a sustainable alternative when there are three or more passengers (and one pilot) and travel further than 100 kilometers (km). In this scenario, they emit 52% less pollution than gasoline-powered vehicles and 6% less than electric cars. On trips of less than 35 km, combustion-engine cars are still more efficient.