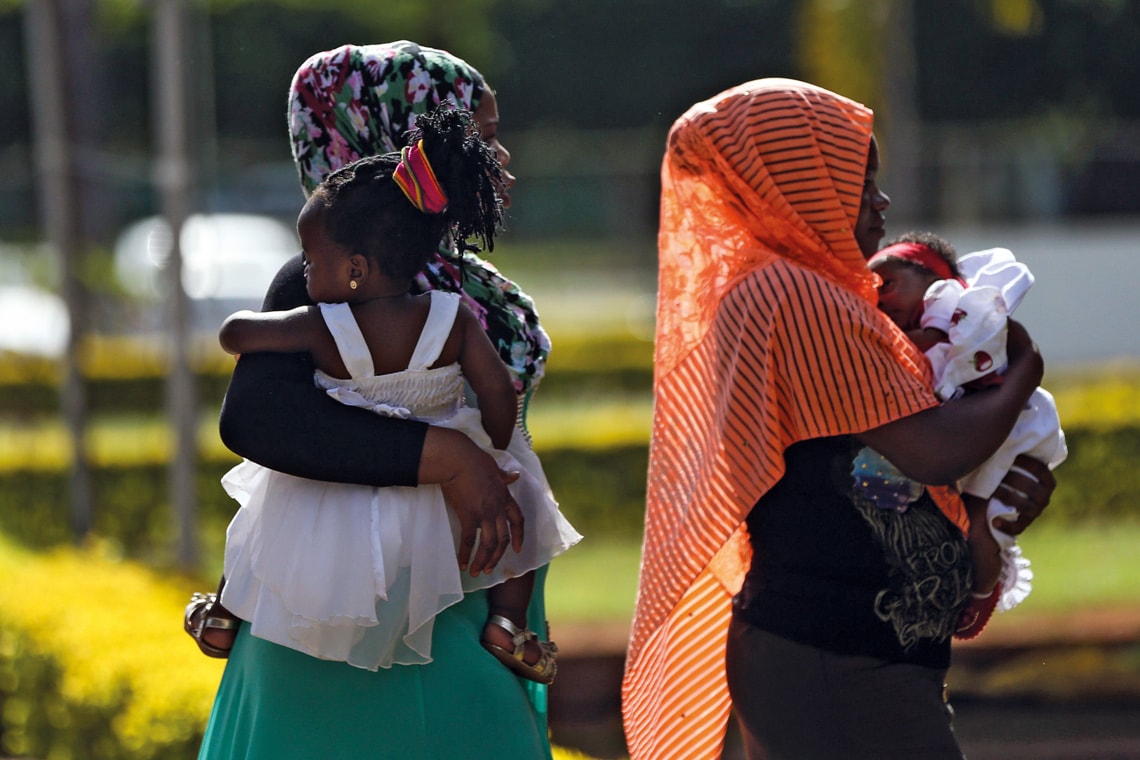 Most refugees arriving in Brazil have a high-school diploma (while one-third have a degree) and are working, according to a survey by researchers from Cátedra Sérgio Vieira de Melo, which unites members of different Brazilian institutions with the United Nations High Commissioner for Refugees (UNHCR). The data was obtained from interviews with 487 people living in the Federal District and seven Brazilian states (Amazonas, Minas Gerais, Rio de Janeiro, São Paulo, Paraná, Santa Catarina, and Rio Grande do Sul), where 94% of refugees in Brazil live. Coordinated by the Federal University of Paraná (UFPR), the survey indicates that refugees have a higher level of education than the average Brazilian (only 26% of Brazilians have completed high school). Despite this, most graduate refugees are unable to get their degree recognized in Brazil. Four out of five have incomes below R$3,000 per month and 41% have suffered from discrimination. Undeterred, 96% would like to obtain Brazilian citizenship. Of the 487 participants, 153 were from Syria and 116 from the Democratic Republic of the Congo. Almost half were male, 83% arrived in the country since 2010, and 46% were black. According to the UNHCR, there are almost 10,000 refugees in Brazil, 5,100 of whom are actively registered. Refugees are classified as active until they acquire Brazilian citizenship, move to another country, or die.