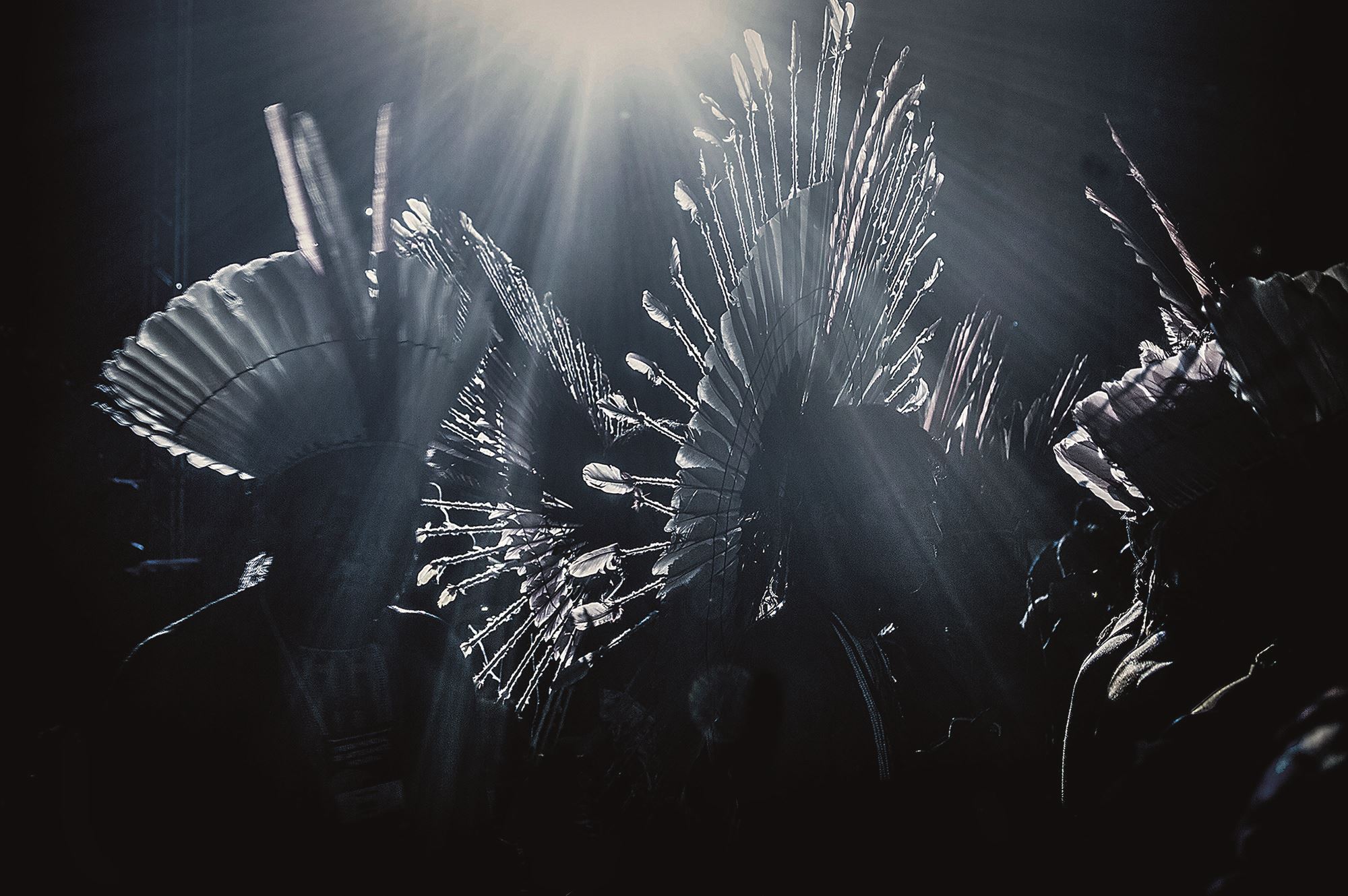 Iny: o brilho dos espíritos, which captures a ritual of the Karajá people from the state of Mato Grosso, placed first in the Images Produced by Cameras category of the Science & Art Photography Prize, awarded by the National Council for Scientific and Technological Development (CNPq) in July. During his master’s degree, indigenous anthropologist Edgar Kanaykõ Xakriabá studied indigenous ways of life through ethnophotography. He sees photography as a link to the human and spiritual world, and with the increasing threat faced by these peoples, it has become a form of struggle and resistance.

Image submitted by Edgar Kanaykõ Xakriabá, who has a master’s degree in anthropology from the Federal University of Minas Gerais (UFMG)