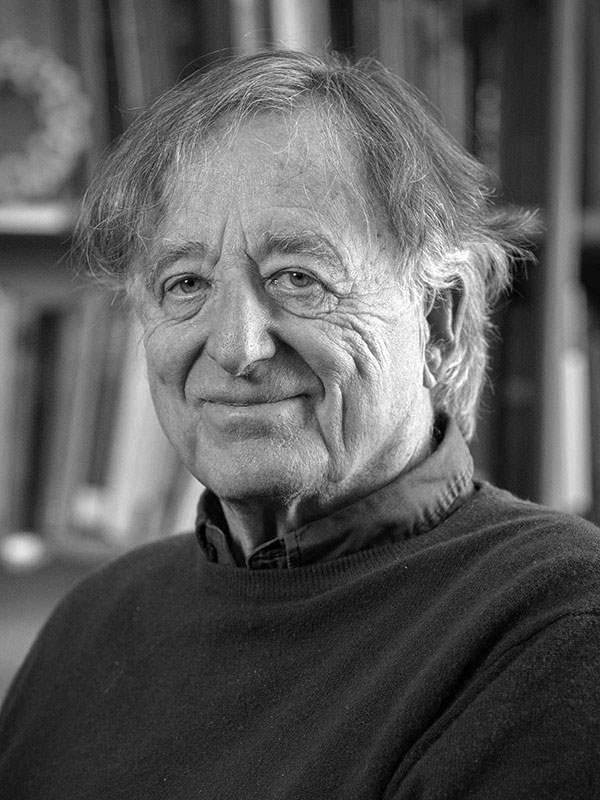 American mathematician Dennis Parnell Sullivan, 81, is the recipient of the 2022 Abel Prize, the Norwegian Academy of Sciences and Letters announced in March. The prize, named after Norwegian mathematician Niels Henrik Abel (1802–1829) and awarded since 2003, is one of the highest honors in mathematics and the closest to a Nobel Prize in the field. Sullivan received the prize for his groundbreaking contributions to topology in its broadest sense, and in particular its algebraic, geometric, and dynamical aspects. Topology is a field of geometry that investigates properties that remain constant when objects are deformed, with applications in physics, economics, and data science. “Dennis Sullivan has repeatedly changed the landscape of topology by defining new concepts, proving landmark theorems, answering old conjectures, and formulating new problems that have driven the field,” Abel prize committee chair Hans Munthe-Kaas said in a press release. Sullivan, a professor at Stony Brook University and the City University of New York in the USA, will receive US$850,000.