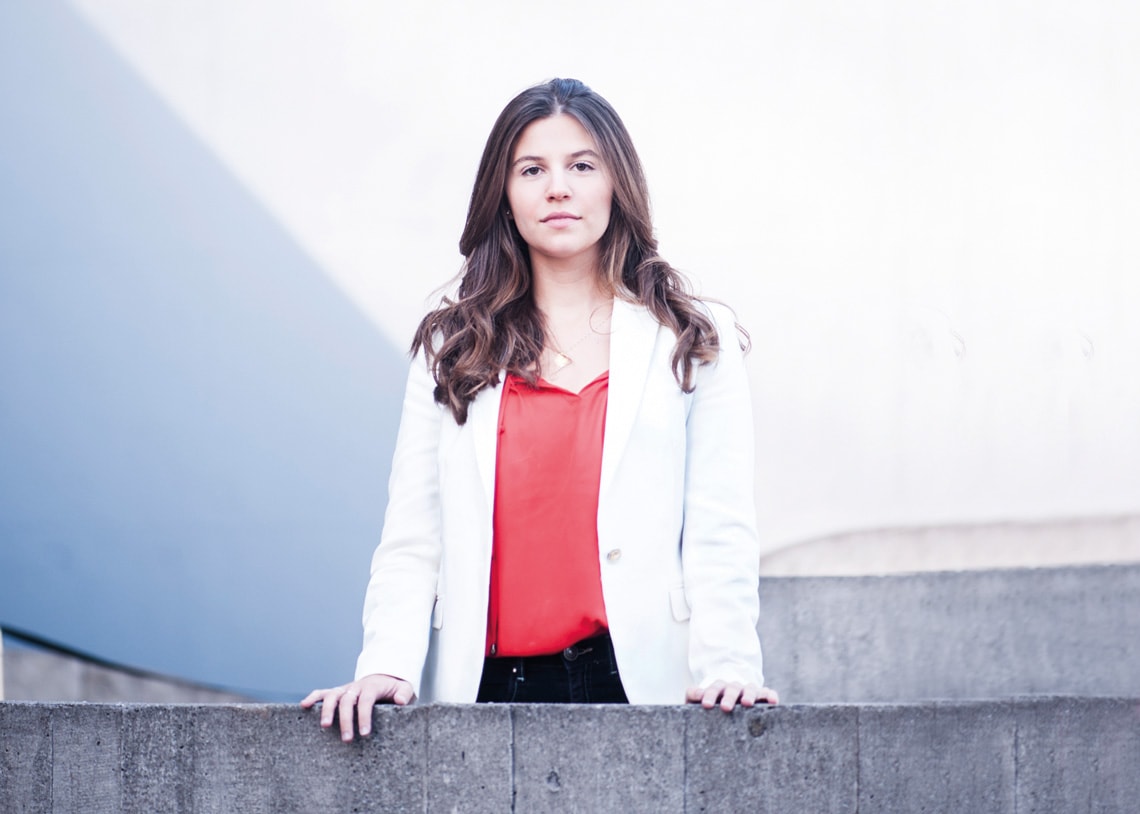 At the age of 16, when Laura Henares decided that she wanted to study abroad, she had one goal: to work in education. “I just didn’t know which area of education,” she says. After applying to more than 20 universities in the USA, she is now at the University of Notre Dame in South Bend, Indiana, studying her second year of an economics and international development degree, which includes internships in Cape Town, South Africa, and Heidelberg, Germany.

Henares, 20, first took an interest in education in 2017, during a two-month internship at Brazilian nongovernmental organization Todos pela Educação, which conducts research and analyses for primary education. “Talking to people there, I was fascinated by the topic of public education policy, and I discovered that it is related to the field of economics,” she explains.

In the US, Henares had to learn to cope with the challenges foreign students face in getting internships at companies, since a student visa does not include permission to work. “Because of this, businesses know that foreign students will usually return to their home countries after they graduate, so they don’t bother offering them internships,” she reveals. After realizing how much of an obstacle this created, Henares decided to start a student club called Business in Brazil, whose objective is to connect foreign students at Notre Dame to Brazilian companies.

Promoted through meetings held at the university, the club offers videoconferences and presentations by representatives from Brazilian companies, advice on internships and work opportunities in Brazil, and workshops and group discussions. “We’re increasing Brazil’s visibility and highlighting the job opportunities available in the country, while at the same time building relationships with Brazilian companies that are interested in hiring exchange students,” she explains. Since the club was started one year ago, 15 students have obtained paid internships in Brazil. “It’s not just Brazilians—we have had Chinese, Bolivian, Venezuelan, and American students participating in the program.” The project’s partners include institutions such as INSPER, BTG Pactual, JP Morgan, Gaveteiro, Nubank, and Macquire Brasil. Internship opportunities are offered in partnership with the Notre Dame Club of Brazil, which represents students and alumni and mentors Brazilian students interested in joining the university.

Henares is now working to create a Business in Brazil website to strengthen the connection between students and companies, but she has no intention of using a social network model. “There are already plenty of professional networks that fill that role perfectly well. Our platform will be specifically geared towards relationships between Notre Dame students and Brazilian companies,” she says.