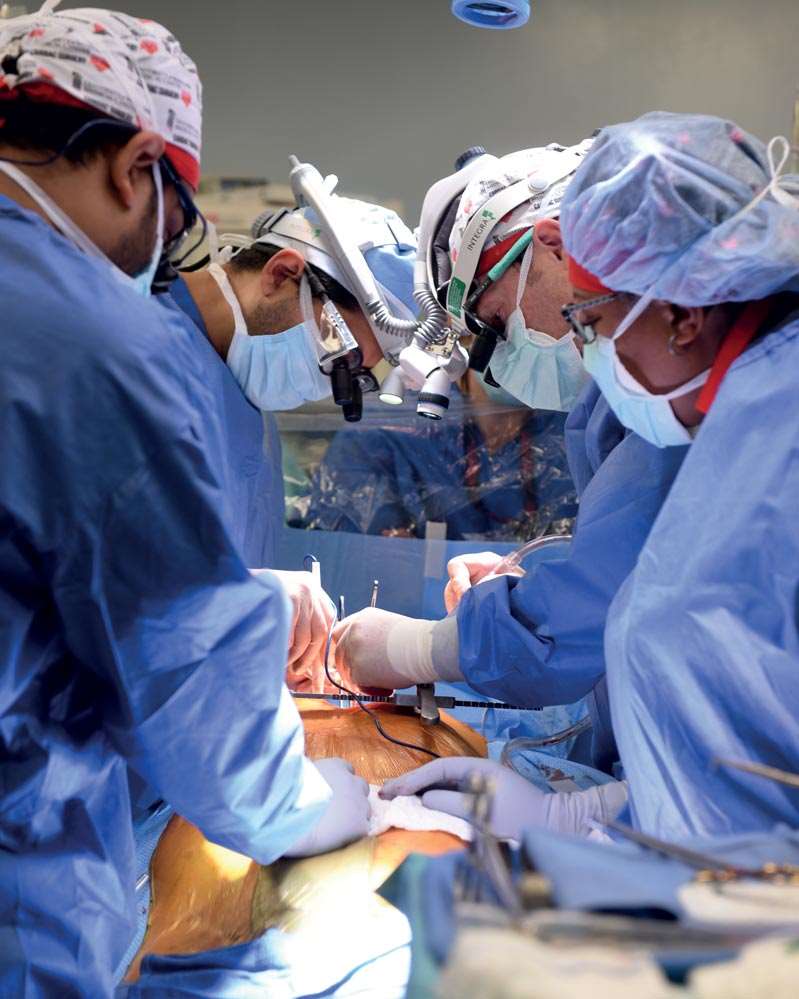 University of Maryland School of Medicine

On January 7, David Bennett Senior, a 57-year-old American with terminal heart disease who spent time in prison for stabbing a man and was too sick to receive another human’s heart, underwent an unusual transplant. With the patient’s consent, a group led by Bartley Griffith, a surgeon from the University of Maryland, replaced his heart with one from a pig. “It was either die or do this transplant,” Bennett said days later in a press release during his recovery. The operation was the first time in history that a pig heart has been successfully transplanted into the human body. The donor heart came from a pig with 10 genetic modifications. Three genes responsible for the production of compounds that cause the human body to reject the foreign organ were turned off and another six were added to reduce the immune response against the new heart. A gene was also added to prevent the organ from overgrowing (New York Times, January 10; MIT Technology Review, January 11). Transplanting organs from animals to humans (xenotransplantation) could reduce transplant waiting times. A few weeks since the surgery, Bennett remains under observation.