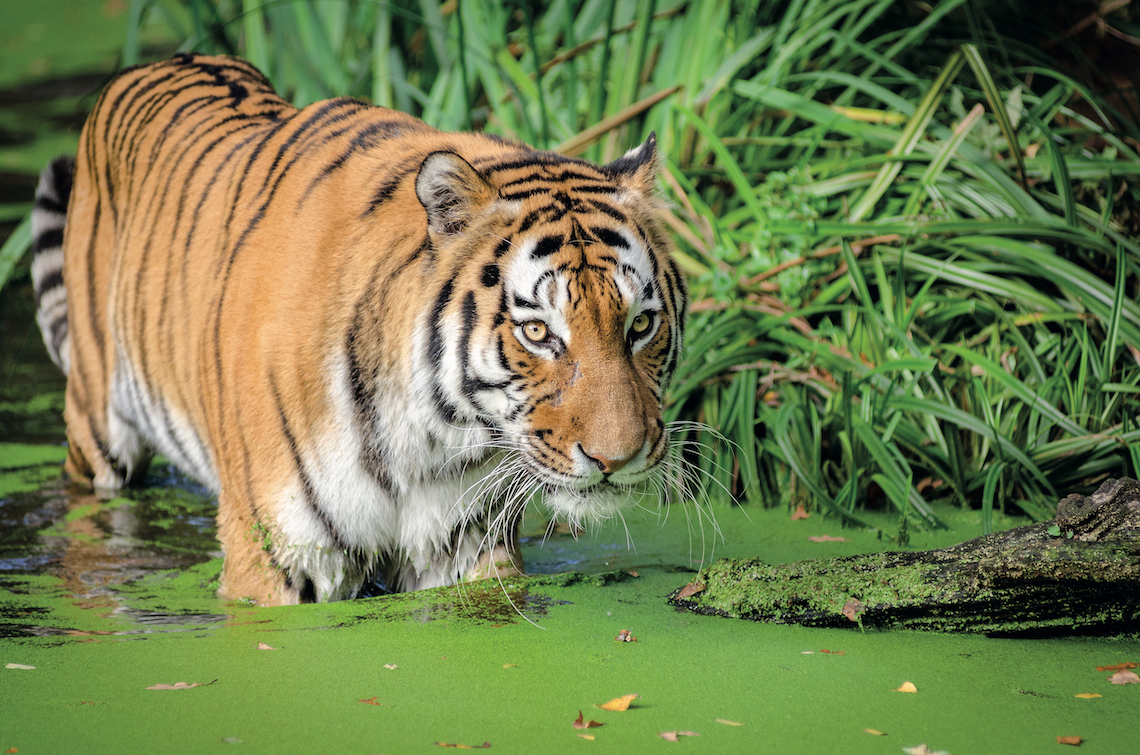 Up to one million plant and animal species worldwide are facing extinction due to severe population decline and habitat loss. The global abundance of plants and animals has decreased by at least 20% in almost all ecosystems, primarily in the last century. This is the conclusion of a 1000-page report written by 145 researchers from 50 countries who analyzed almost 15,000 studies published in the last three years on the decline of biodiversity. It is the first assessment of the state of global nature conservation by the Intergovernmental Science-Policy Platform on Biodiversity and Ecosystem Services (IPBES). The report, which was coordinated by Brazilian anthropologist Eduardo Brondízio of the University of Indiana, USA, indicates that about 75% of land and 66% of the oceans have been significantly altered by human food production in the last century. Other impacts include uncontrolled exploitation of organisms, pollution, climate change, and the introduction of invasive species. In Indonesia, deforestation to make room for palm oil plantations has destroyed the habitat of the orangutan (Pongo sp.) and the Sumatran tiger (Panthera tigris sumatrae). In Mozambique, ivory hunters killed 7,000 elephants between 2009 and 2011. In Argentina and Chile, the introduction of the American beaver (Castor canadensis) has devastated several native tree species. The document warns that if changes are not made soon, global conservation and sustainability objectives for the coming decades will not be achieved.