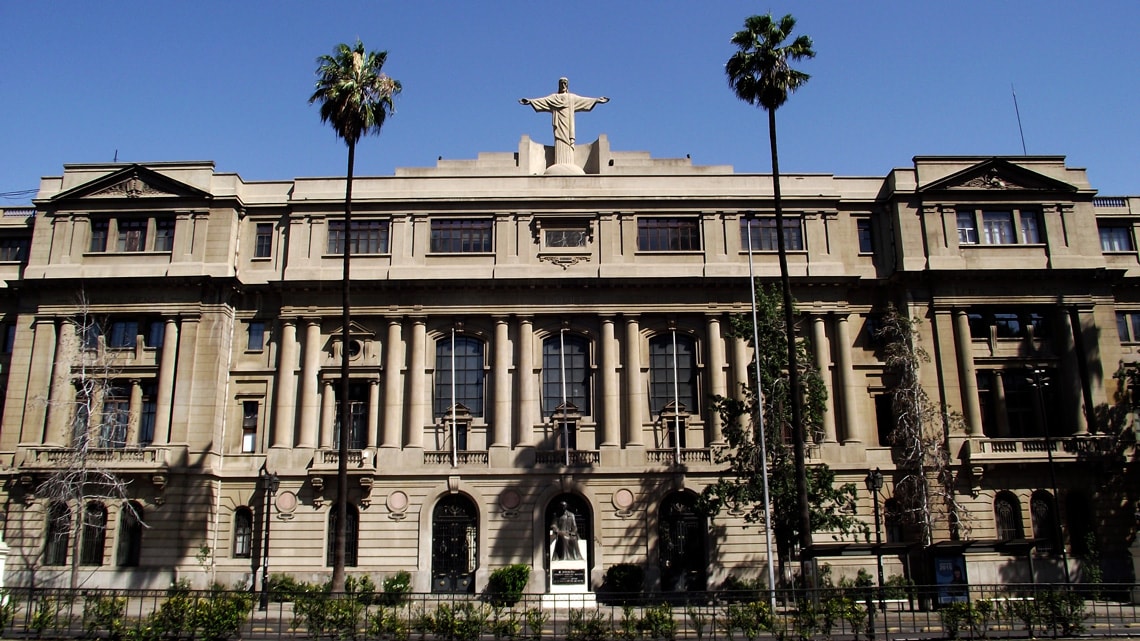 On August 20, the Senate of Chile approved a new bill obligating state-funded universities to create a detailed protocol on how to deal with complaints of sexual harassment, especially those involving students who are part of the institution’s staff. The bill, which still needs to be ratified by Chilean MPs next year before it comes into force, emphasizes the need for universities to adopt a concrete definition of harassment and establish serious punishments for those found guilty. The initiative even includes potential cuts to public funding for universities that do not implement appropriate measures. The bill was drafted in response to demands by a Chilean researchers association working to increase gender equality at universities in the country. A 2017 study by the Chilean National Commission for Scientific and Technological Research (CONICYT), the country’s national research funding agency, indicated that 41% of researchers and 39% of students interviewed had received praise with a sexual connotation in an academic environment.