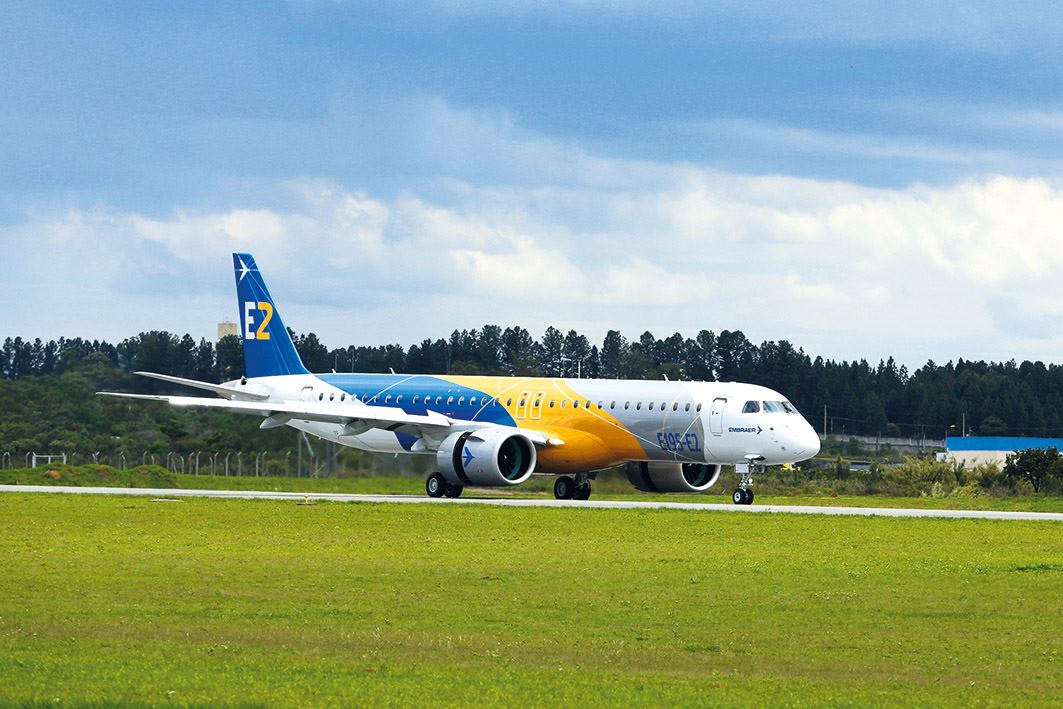 The joint venture announced two years ago between Embraer and Boeing (see Pesquisa FAPESP issue no. 268) has been canceled. At the end of April, the American aircraft manufacturer announced that it was abandoning the deal, through which it would have paid US$4.2 billion for Embraer’s successful regional jet division. Boeing claimed that the Brazilian company did not satisfy the conditions of the agreement by the established deadline. Embraer, based in São José dos Campos, São Paulo State, released a statement claiming that the American company “manufactured false claims as a pretext to seek to avoid its commitments to close the transaction,” and filed for arbitration in an attempt to obtain compensation. The company is estimated to have spent R$485 million separating its commercial division from the defense and executive jet sectors.