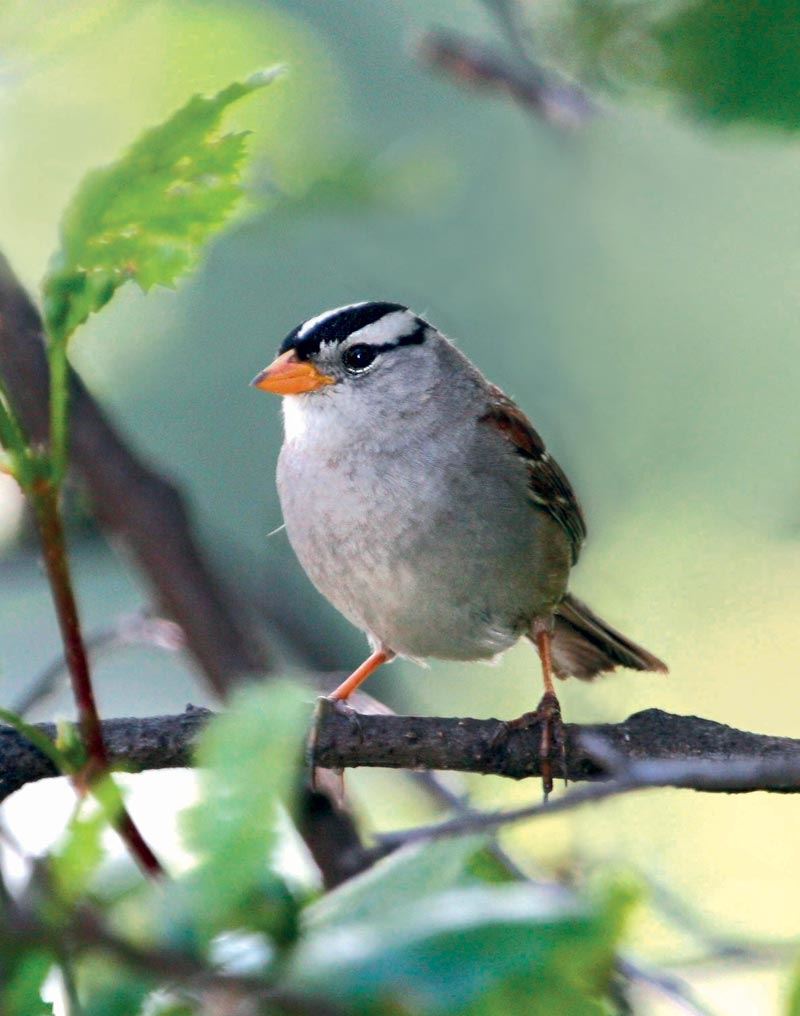 During the pandemic, the white-crowned sparrow’s singing returned to the volume it sang at in the 1970sFish and Wildlife Service

The COVID-19 pandemic reduced traffic noise in the San Francisco Bay area in the USA to levels not observed since the 1970s. With less noise in the urban environment, the white-crowned sparrow (Zonotrichia leucophrys), a species that has adapted over decades to the growing commotion of cities, began to sing at a volume 30% lower during the spring than it did before social distancing measures were implemented (Science, October 30). According to a study led by ecologist Elizabeth Derryberry of the University of Tennessee, who has been recording and studying the bird’s song in this area of California for two decades, the sparrows began to emit sounds in the same frequency pattern as they used in the 1970s, when San Francisco was much quieter. The lower production of urban noise and the change in singing volume meant that the sparrows could be heard by other members of its species from twice as far away as before the pandemic.