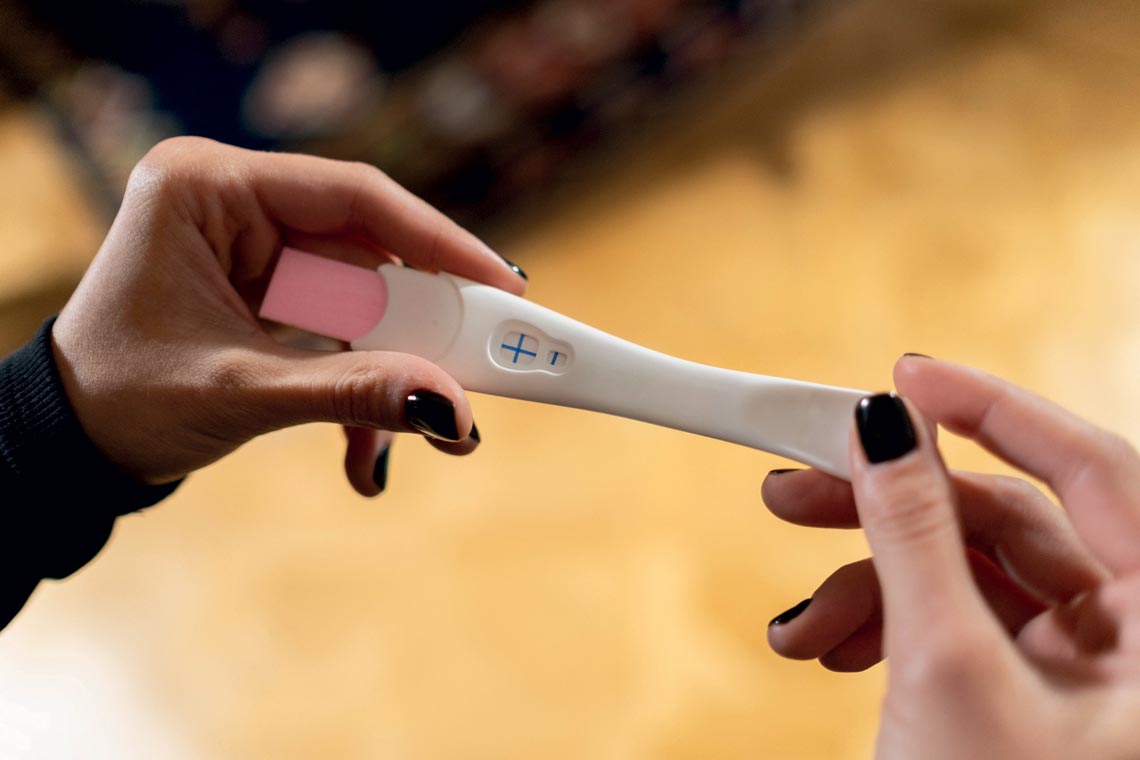 Continuing the slow decline of recent years, the number of new births has dropped further in six Brazilian capitals during the pandemic. In three of them, the rate fell to almost 20% below previous years, according to a survey led by demographer Everton Campos de Lima from the University of Campinas (UNICAMP). Together with his colleagues, he analyzed birth records from Curitiba, São Paulo, Rio de Janeiro, Belo Horizonte, Salvador, and Fortaleza for between November 2020 and March 2021 and compared them with the same period in the three previous years. In the first quarter of 2021, the number of births fell between 9% and 20% in the six state capitals compared to the first quarter of previous years. It is suspected that the drop is largely driven by women over 30 postponing having children, according to an article shared on the OSF Preprints website on May 31.