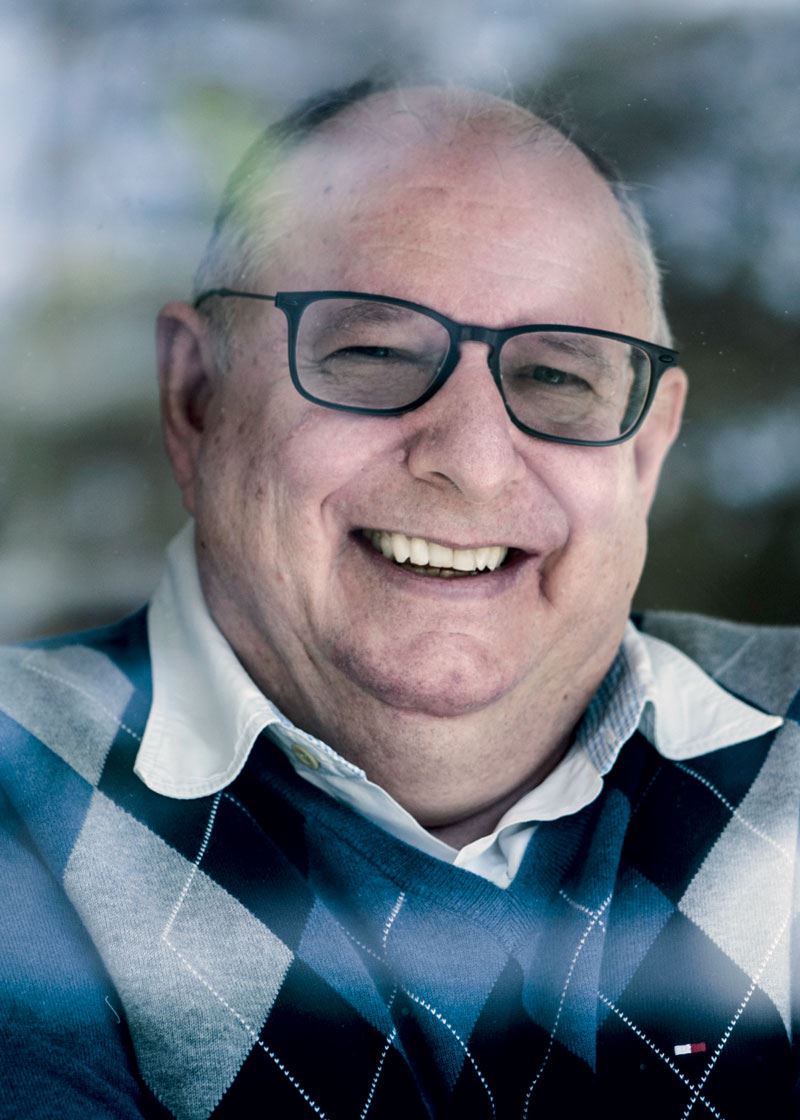 Botanist Carlos Alfredo Joly, professor emeritus at the University of Campinas (UNICAMP), was recently announced the winner of the Fundação Conrado Wessel (FCW) Science Award for 2022. Established in 2003, the prize honors scientists for research recognized as providing value to Brazil’s scientific and technological development. Joly was a key mentor and coordinator of FAPESP’s Biota program, which has been mapping the diversity of plants and animals in the state of São Paulo and across Brazil since 1999. He also manages the Brazilian Platform for Biodiversity and Ecosystem Services (BPBES) and is a member of the Multidisciplinary Expert Panel of the Intergovernmental Platform on Biodiversity and Ecosystem Services (IPBES) and the Scientific Committee of the Inter-American Institute for Global Change Research (IAI). Joly has a degree in biological sciences from the University of São Paulo (USP), a master’s degree in plant biology from UNICAMP, and a PhD in ecophysiology from the University of St Andrews, UK. The R$400,000 prize will be awarded at a ceremony in October.