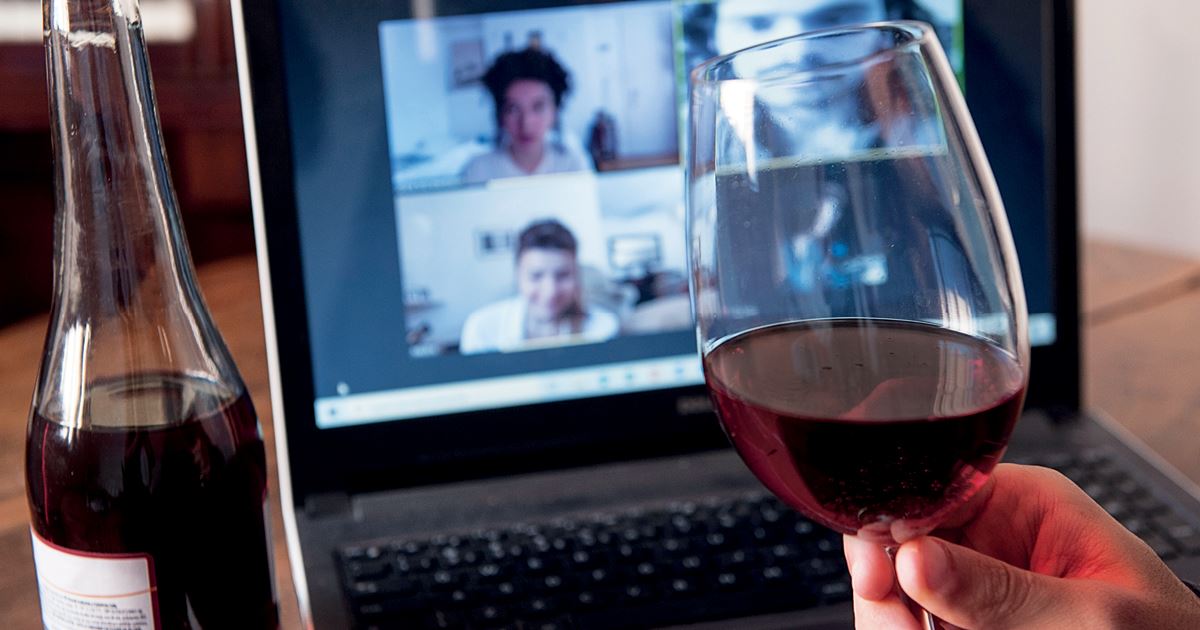 Self isolation and social distancing seem to be changing the way alcohol is consumed in Latin America and the Caribbean, with a fall in the number of people drinking. According to an online survey of 12,328 adults from 33 countries and two territories in the region, led by Brazilian epidemiologists Maristela Monteiro, senior consultant on alcohol at the Pan American Health Organization (PAHO), and Zila Sanchez from the Federal University of São Paulo (UNIFESP), 77.5% of people drank alcohol in 2019, but only 65% did so in the first half of 2020. At the same time, the percentage of people who drank alcohol at online events rose from 6.3% to 10.4%, and the amount of people who started drinking before 5 p.m. rose from 11.2% to 11.9%. Unexpectedly, there was an overall reduction in binge drinking (classified as five or more drinks on the same occasion). Just over half of the participants showed at least one symptom of anxiety. Of this group, alcohol consumption in the above-mentioned situations increased over the previous year (Pan American Journal of Public Health, May 20).