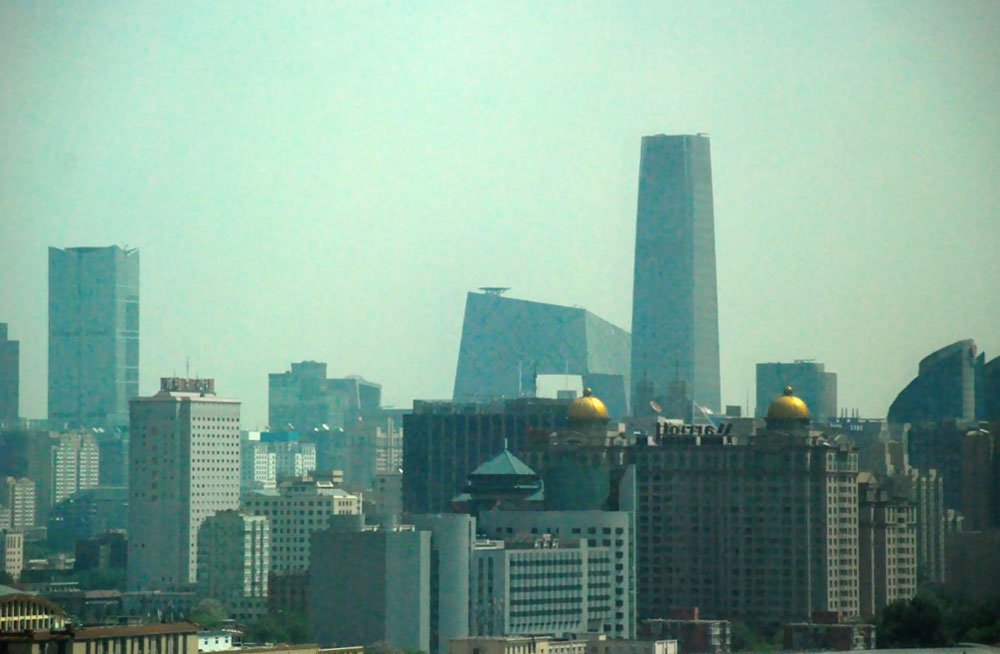 Beijing, the capital of China, which ranks second on the list of countries with the highest R&D investment

In 2017, the Chinese government increased research and development (R&D) spending by 12.3%, taking the annual total to roughly US$254 billion, according to an official report released in October. China is the second biggest investor in R&D worldwide, second only to the USA. With last year’s increase, the difference in the amount invested between the world’s two largest economies—excluding the European Union—continues to decline. When adjusted by purchasing power parity, the Chinese government invested 88% of the value invested by the USA. “The year-to-year growth in R&D spending indicates firm governmental and social support for making China a scientific power,” said Xie Xuemei, an economics expert from the University of Shanghai, in an interview with the Science journal website. “However, there is still a long way to go” for China to match the research capabilities of developed countries, he added. According to the report, there was a 12.5% ​​increase in investment by businesses (US$196.4 billion in 2017) and an 18.5% increase in basic research expenditure (US$14.1 billion). In 2016, the USA spent US$86.3 billion on basic research. The Chinese government aims to increase R&D investment from 2.13% of GDP in 2017 to 2.5% in 2020.

US$254 billion: The approximate value invested in R&D activities by China in 2017