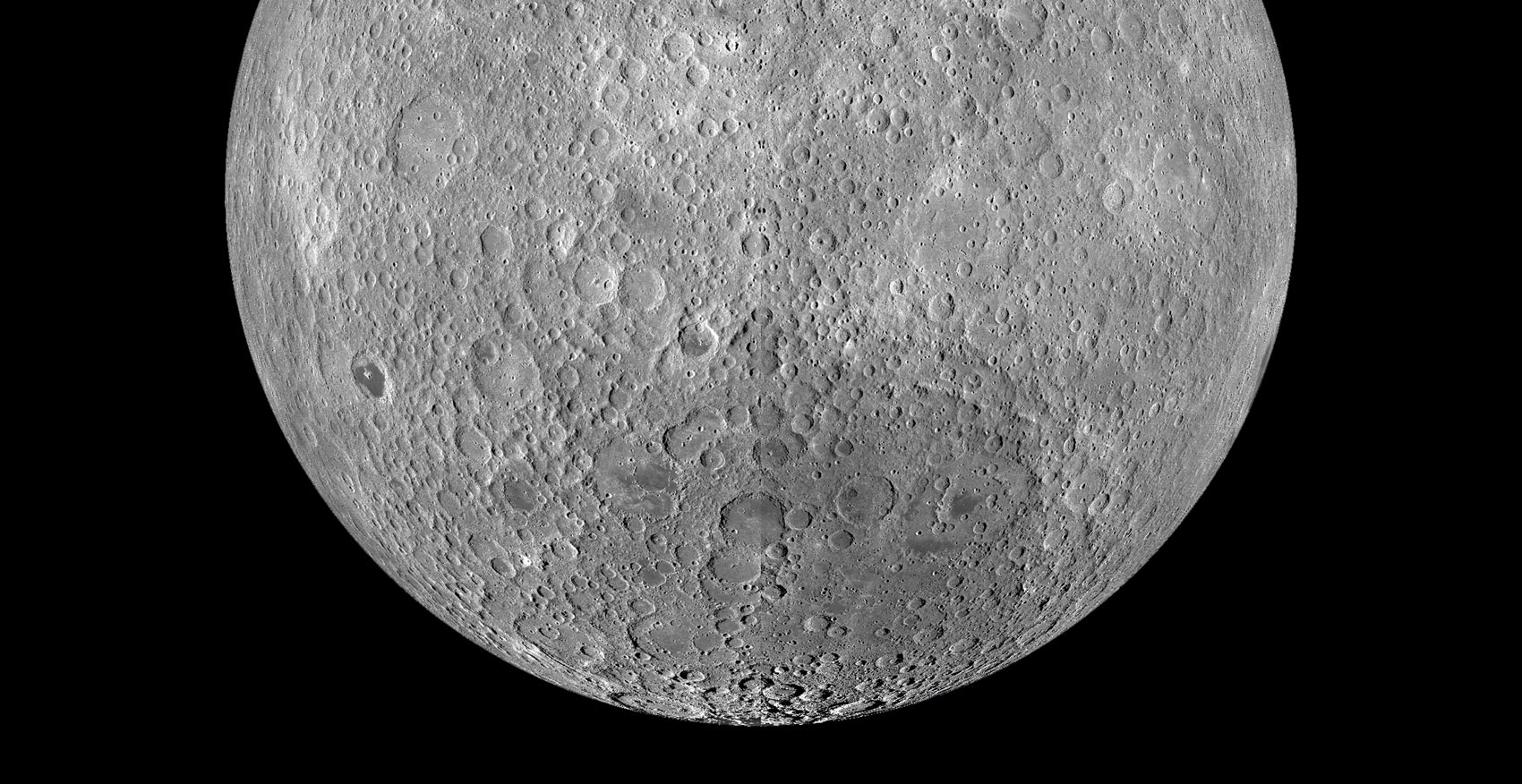 The dark side of the Moon, photographed by astronauts from NASA's Apollo 16 mission 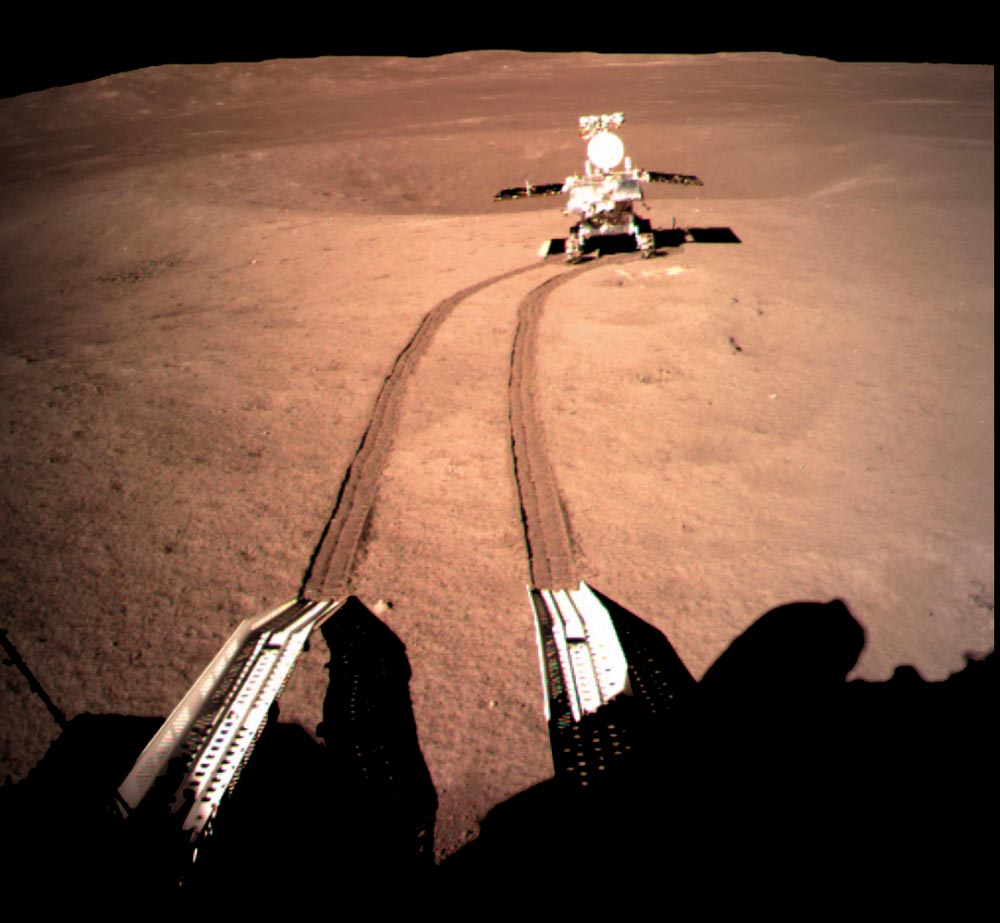 China has become the third country after the USA and Russia to land a probe on the Moon—and the first to land on the far side, which remains hidden from Earth’s view. On January 3, 2019, the unmanned probe Chang’e 4 descended into a crater on the dark side of the Moon. The probe was carrying a robotic rover and equipment to analyze the geology of the region, as well as cotton and potato seeds, yeast, and fruit fly eggs, which could form a self-sustaining environment, important for future space travel. In another unprecedented feat, it was announced on January 15 that the cottonseeds had begun to sprout. They died the next day, when the temperature plunged to minus 170 degrees Celsius during the lunar night, which lasts 14 Earth days. The Chinese space agency (CNSA) has recently announced three more lunar missions. The next is due to be launched later this year, to collect samples from the Moon and return them to Earth, according to reports on the website of the journal Nature and in the newspaper The Guardian. China’s arrival on the dark side of the Moon reflects the real progress being made by their space program, which began with missile construction in the 1950s. The achievement could signal the start of a new space race with the USA. In March 2018, the Trump administration used the potential threat posed by China and Russia as justification for proposing a new independent military branch based at the Pentagon, called the Space Force.