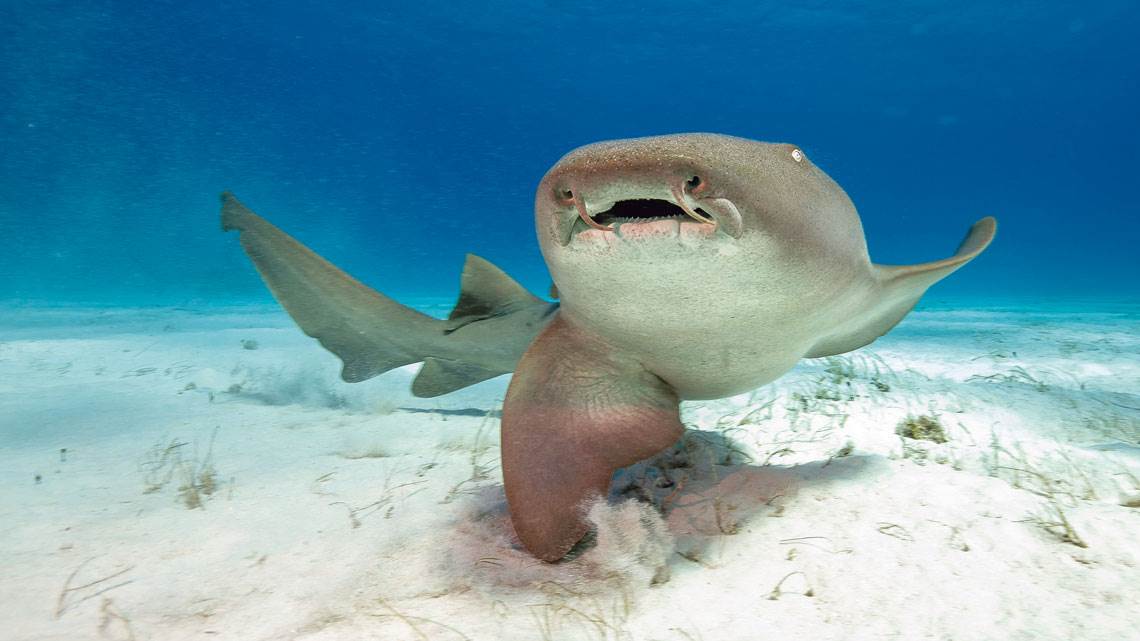 The American way of life seems even to have had an effect on sharks. Researchers from Brazil and the USA found that nurse sharks (Ginglymostoma cirratum) living near the city of Miami have more accumulated fat in their bodies than specimens of the same species from waters near environmental conservation areas (Science of the Total Environment, July 1, 2021). Nurse sharks are highly sedentary and do not swim long distances. They can therefore be more affected by urbanization. “This species is found very close to marinas full of boats, fishing debris, and pollution. This environment could be providing more prey and greater protection against predators, which may contribute to the greater accumulation of fat,” lead author Bianca Rangel, a biologist doing a PhD at the University of São Paulo (USP) under the supervision of Renata Moreira, told Agência FAPESP. The phenomenon was not observed in specimens of a much more active species found in the same region, the blacktip shark (Science of the Total Environment, June 20).