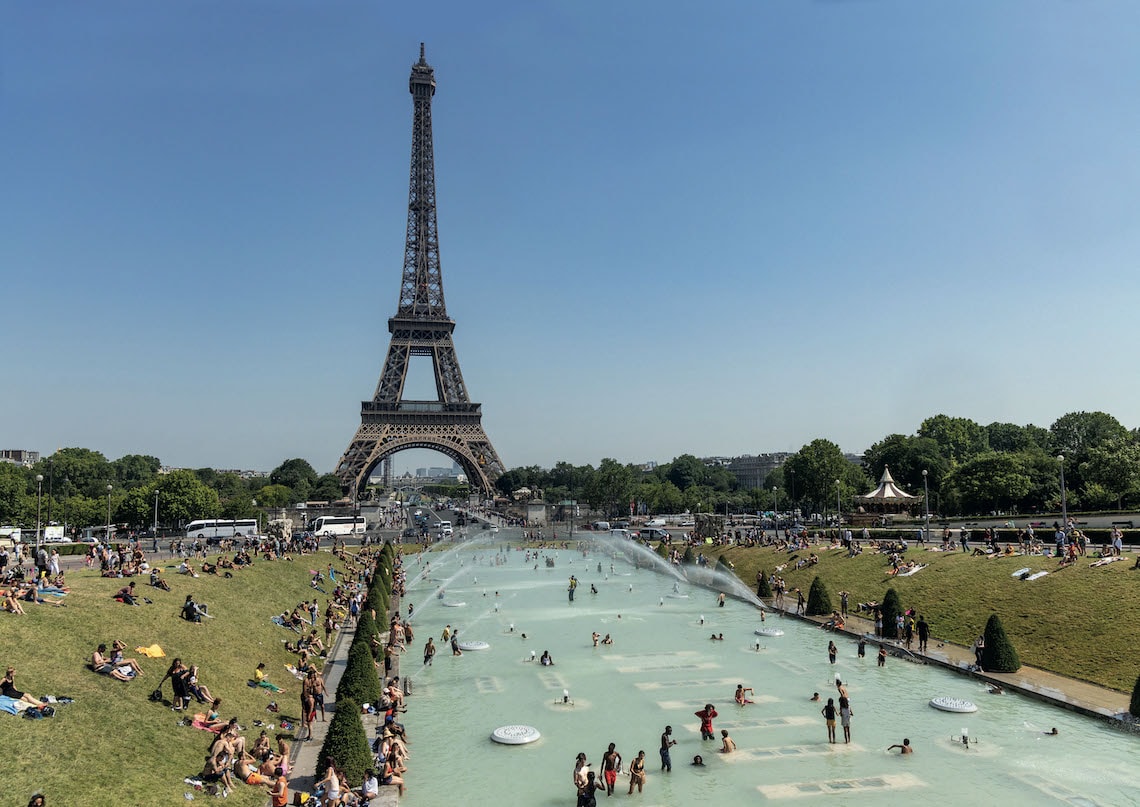 The number of climate change lawsuits continues to grow in at least 28 countries, with the United States accounting for more than 75% of cases, according to a survey by researchers from the University of Leeds and the London School of Economics, both in the United Kingdom (Global trends in climate change litigation: 2019 snapshot, July). Most of the defendants are governments, but the lawsuits are increasingly targeting large companies that emit high levels of greenhouse gases. Claims have been filed by investors, activist shareholders, cities, and states, to pressure national governments to be more ambitious on climate or to enforce existing legislation, or to seek compensation for loss and damage. The lawsuits are drawing on scientific advances that are helping to establish a causal link between emission sources and climate-related damages. In the midst of the increasing litigation, Europe experienced another heat wave attributed to climate change in June, which was the hottest June ever recorded on the continent. In France, a new national temperature record of 45.9°C was set in Gallargues-le-Montueux, in the south of the country. Spain also reported temperatures above 40°C, and in Germany a new national record (39.6°C) was set on the last day of the month. The World Meteorological Organization has forecast further heat waves in the northern hemisphere this summer and estimates that the number of people exposed to heat waves increased by 126 million between 2000 and 2016 (World Meteorological Organization Bulletin, July 2).