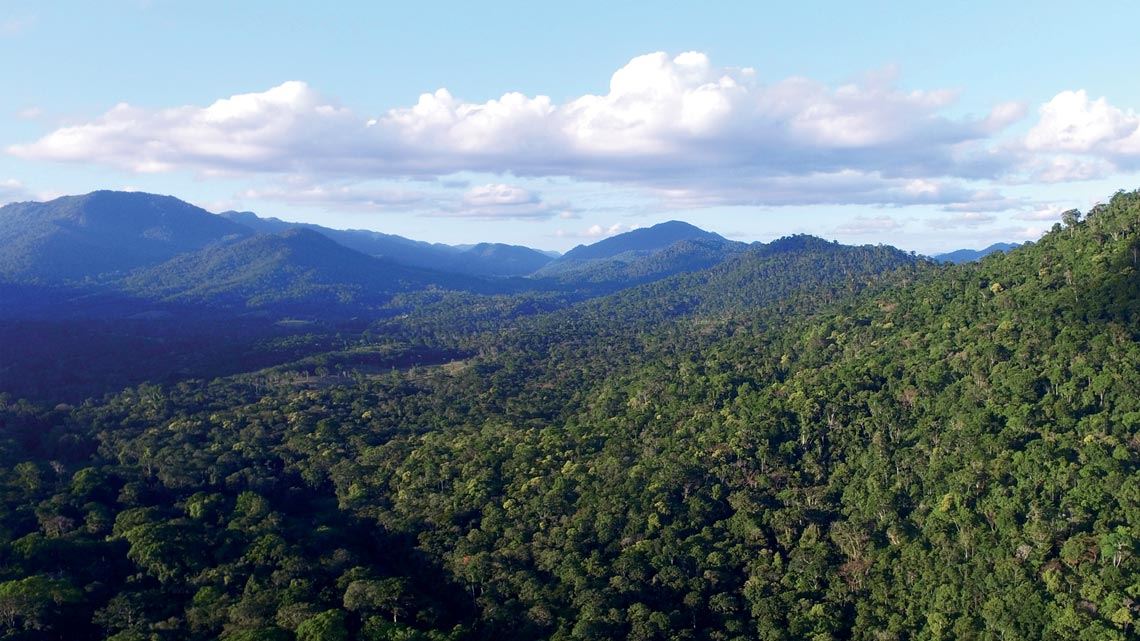 Private Reserve in the Atlantic Forest of Camacan, Bahia

Fragments of Atlantic Forest have already lost 23–42% of their biodiversity and forest carbon stocks. This is the conclusion of a study by Renato Lima, an ecologist at the University of São Paulo (USP), and his colleagues from Brazil, France, and the Netherlands. The group analyzed data from 1,819 field surveys, covering Atlantic Forest fragments across all of Brazil. The biome today occupies about 20% of its original area. More than 83% of field surveys indicated losses of biomass and tree diversity caused by human activity, such as selective logging and the introduction of exotic species (Nature Communications, December 11). If the degradation of these fragments were reversed, the amount of carbon removed from the atmosphere in Brazil would be equivalent to the reforestation of 70,000 square kilometers, representing US$2.6 billion in carbon credits.