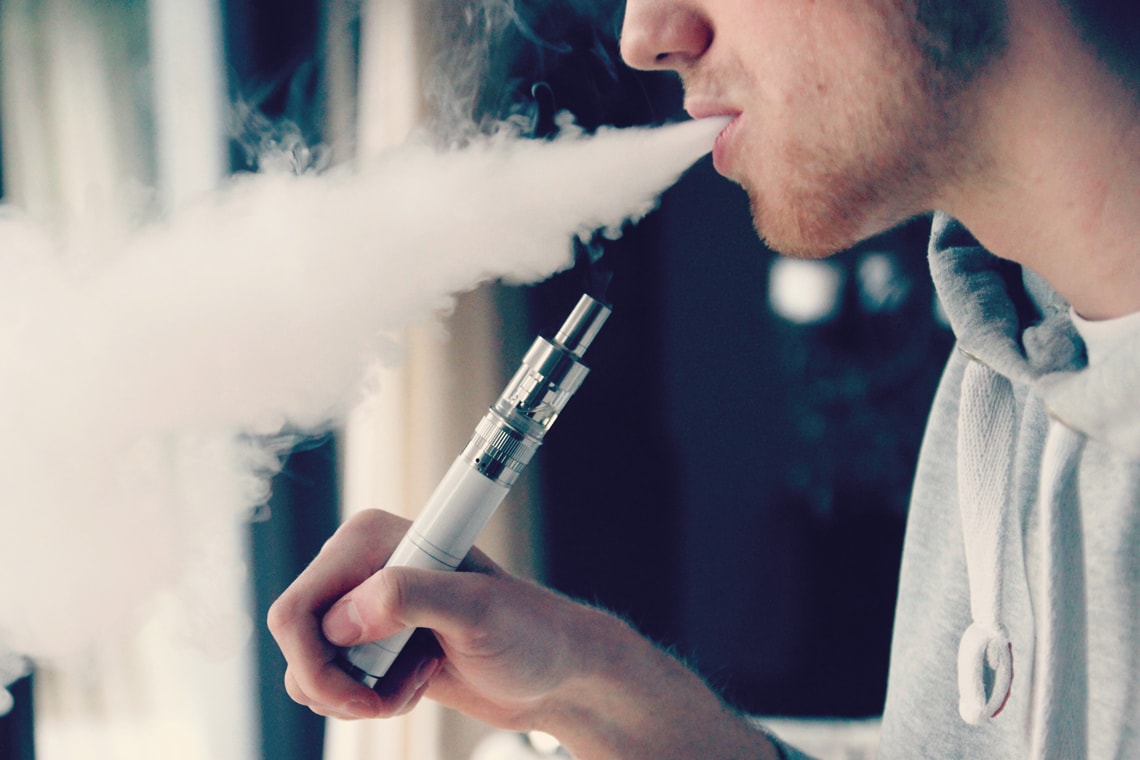 As of September 27, at least 12 deaths caused by lung problems in the USA have been attributed to the use of electronic cigarettes. The deaths occurred amid reports of over 800 cases of patients with mysterious lung disorders apparently associated with regular inhalation of e-cigarette vapors, according to the Centers for Disease Control and Prevention (CDC). As a result of the deaths, the states of New York and Michigan  banned the sale of certain types of e-cigarettes, notably those offering fruit, chocolate, and candy flavors that appeal to young customers and even children. President Donald Trump has mentioned the possibility of a nationwide ban on selling flavored e-cigarettes to young people. Electronic cigarettes do not contain tobacco, but they aim to mimic the sensation of real smoking. They are battery powered and can take many forms, such as a flash drive, a pen, or even a cigarette or cigar. The device heats up a liquid that generates inhalable vapors. The composition of the liquid varies by manufacturer, but they almost always contain nicotine, an addictive substance, as well as harmful chemicals and controversial additives that give the product its taste. Prohibited in Brazil, e-cigarettes have been developed over the past decade as a supposedly healthier alternative to traditional cigarettes.