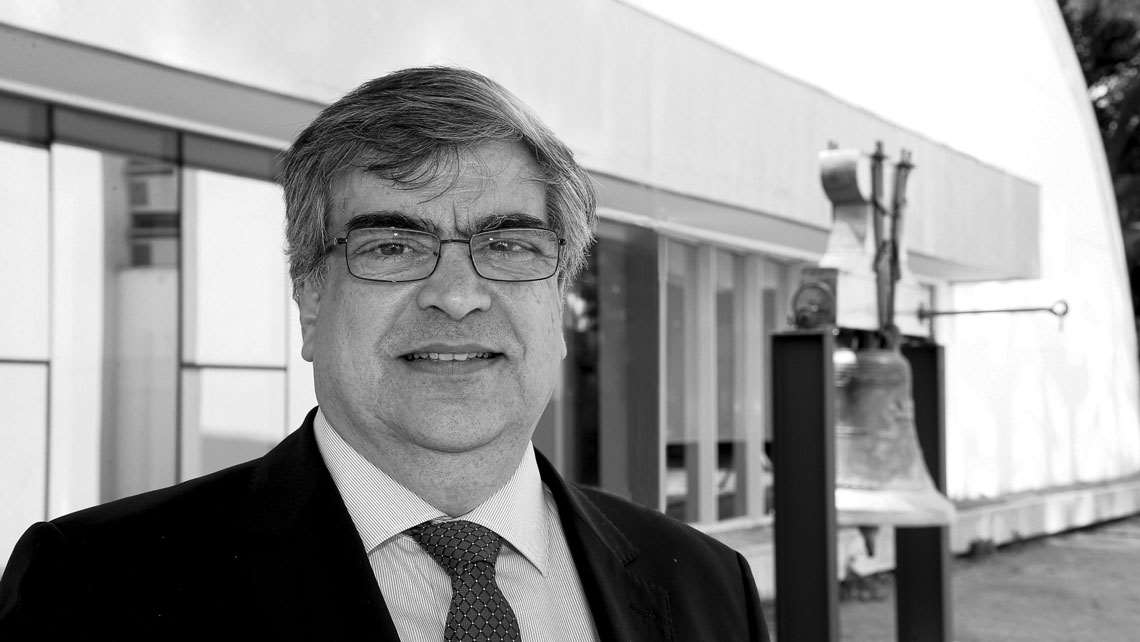 Doctor Carlos Carlotti Junior will be the dean of the University of São Paulo (USP) for the next four years, with sociologist Maria Arminda do Nascimento Arruda to serve as vice dean. The appointment was announced on December 8. The pair were chosen by a consultation held at the university in November and headed a list submitted to São Paulo State Governor João Doria. Carlotti, a professor at USP’s Ribeirão Preto School of Medicine (FMRP), earned his medical degree from FMRP in 1983 and specializes in neurosurgery. He completed his master’s and doctorate at the same institution, where he became a full professor in 2014. He was clinical director of the Ribeirão Preto Hospital das Clínicas, director of FMRP, and associate dean of graduate studies at USP. Arruda is a professor at USP’s Sociology Department and director of its School of Philosophy, Languages and Literature, and Human Sciences (FFLCH), where she graduated in social sciences in 1970 and subsequently completed her master’s and doctorate. A full professor since 1988, her research encompasses the sociology of culture, the social history of intellectuals, literature, and the arts, and the sociology of mass media.