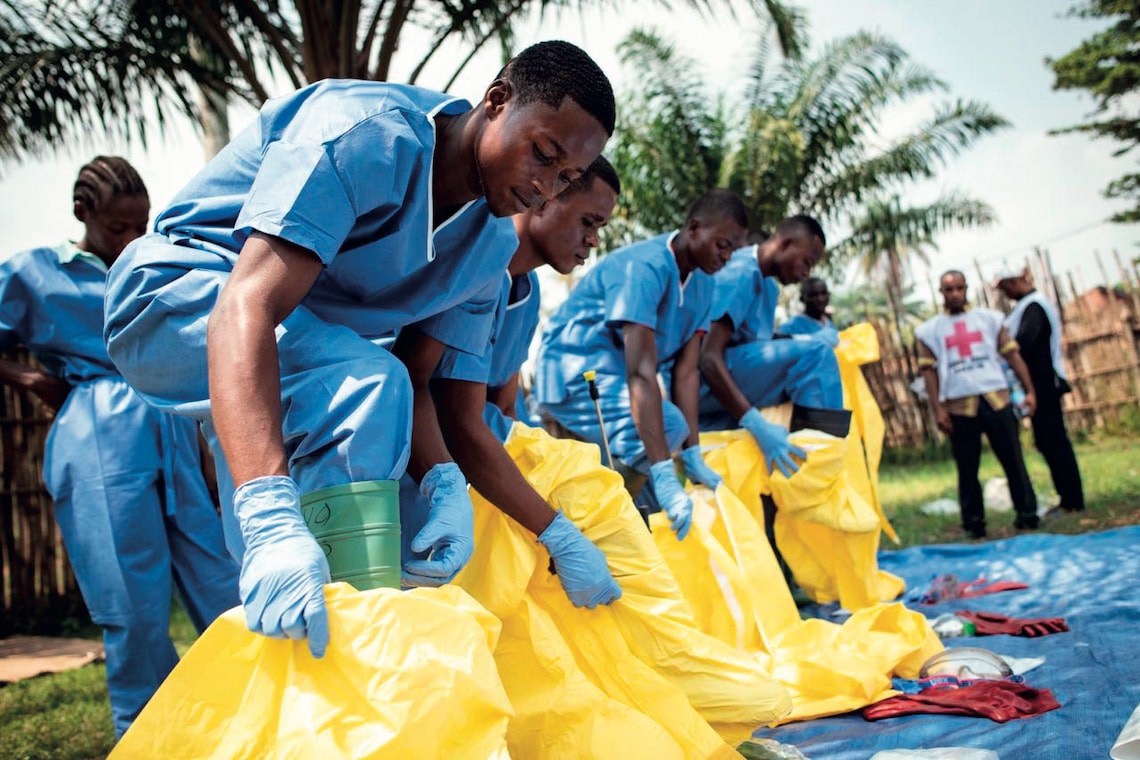 The World Health Organization (WHO) has raised the alert level in response to the threat of an Ebola virus outbreak in the Democratic Republic of the Congo (DRC). On July 17, the institution declared the situation a Public Health Emergency of International Concern (PHEIC). This is the highest alert level for a disease, issued only in extraordinary circumstances when there is a risk of a disease spreading to other countries, requiring a coordinated containment response from multiple nations. The status of the outbreak was changed due to its geographical progression—it has recently spread to a larger region of the DRC. The announcement came shortly after a case was confirmed in Goma, a city with 2 million inhabitants and an international airport in the west of the country, near the border with Rwanda. Between August 1, 2018 (when the current outbreak was recognized) and July 21 this year, there have been 2,498 confirmed cases of Ebola infection and 1,649 deaths. First identified in the DRC in 1976, the virus has already caused approximately two dozen outbreaks, almost all of them in Africa. During the most serious outbreak (2014–2016), roughly 29,000 people were infected and 11,300 died. Initially transmitted to humans by wild animals, the virus spreads from one person to another through direct physical contact with infected bodily fluids. The first symptoms include fever, fatigue, muscle pain, and headaches. This is followed by vomiting, diarrhea, a red rash, and signs of kidney and liver damage. Hemorrhaging can also occur. In the current outbreak, 66% of those infected have died. There is no drug available that eliminates the virus. Treatment consists only of fighting the symptoms. An experimental vaccine is being used to immunize the population. “Unless the international community steps up and funds the response now, we will be paying for this outbreak for a long time to come,” said WHO Director-General Tedros Adhanom Ghebreyesus in a press release.