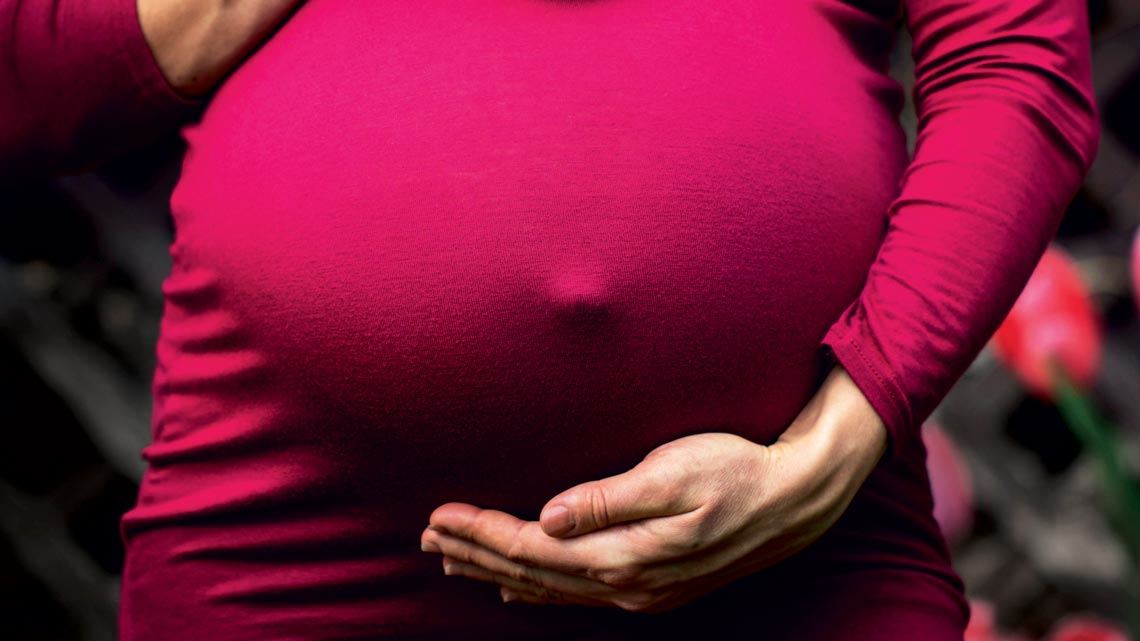 A group led by obstetrician Sue Yazaki Sun at the Federal University of São Paulo (UNIFESP) has identified a potential positive effect of the pandemic on births. Fearful of contracting the novel coronavirus, many pregnant women are putting off going to the hospital until they are at a more advanced stage of labor. The result: an increased proportion of mothers giving birth naturally soon after arriving at the maternity ward. Of the 122 pregnant women seen at the university’s hospital between March 11 and June 11, 40 (33%) were in advanced labor. Sixteen (40%) of those 40 gave birth within three hours, with no complications and no need for surgery. In the same period of 2019, 143 pregnant women were seen, of which 41 (29%) were in labor. Eleven (27%) of the 41 gave birth within the same amount of time (International Journal of Gynecology & Obstetrics, August 29).