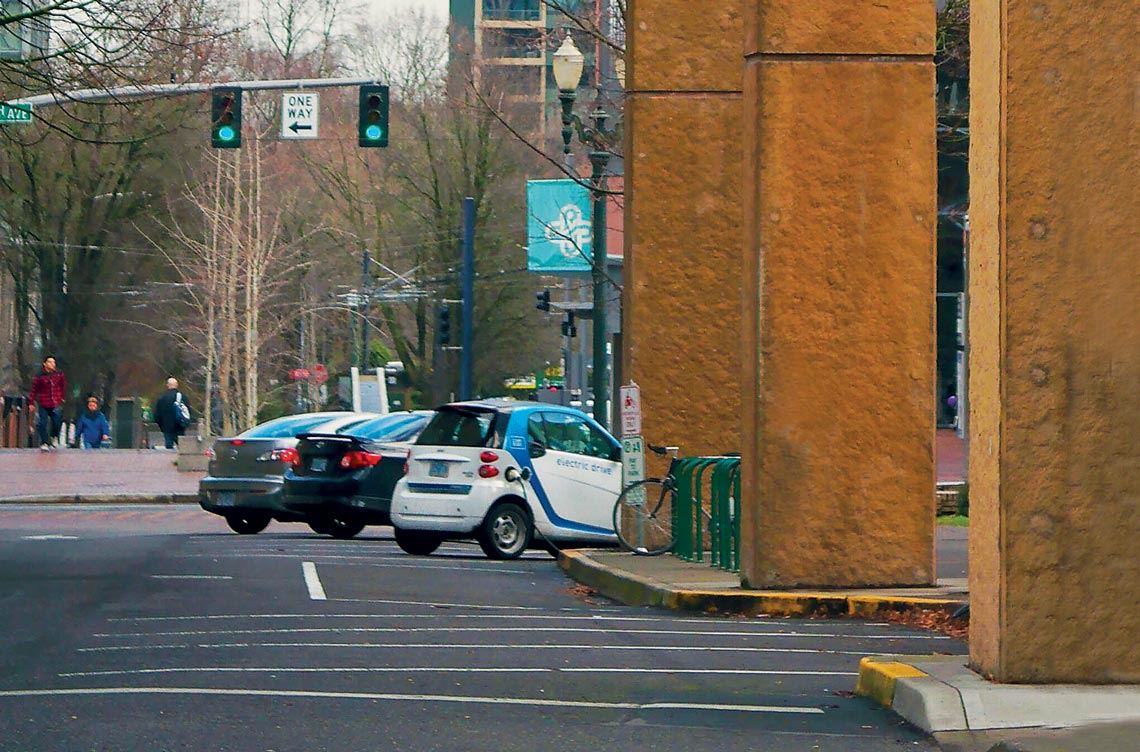 Vehicle recharging station at Portland State University in the USA

Replacing 25% of American cars with electric vehicles would save the country US$17 billion per year. Lower emissions would reduce public health problems and the damage caused by climate change and air pollution (GeoHealth, August 13). The study, led by researchers from Northwestern University, USA, also estimates that the savings would be even greater, at around US$70 billion per year, in the more radical scenario of replacing 75% of combustion vehicles with battery-powered models. “Vehicle electrification in the United States could prevent hundreds to thousands of premature deaths annually while reducing carbon emissions by hundreds of millions of tons,” said Daniel Peters, one of the study’s authors, in a press release. The research used vehicle and emissions data from 2014.