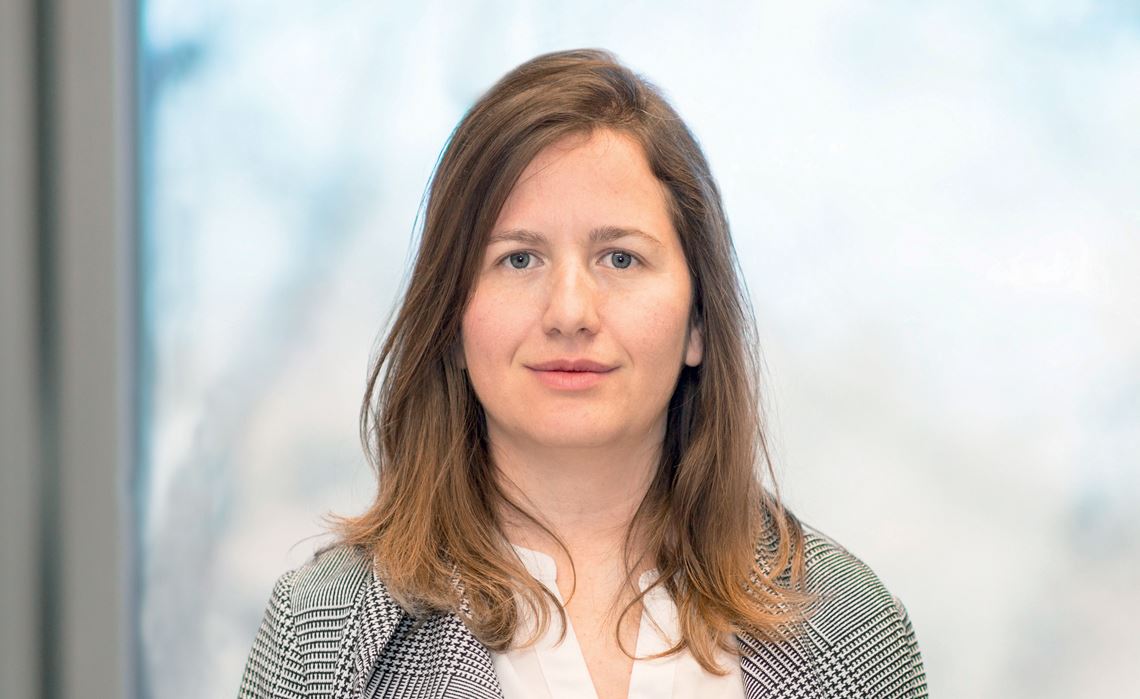 Marcia Ferraz: €1.65 million prize to set up a laboratory and finance studies on reproduction

Marcia de Almeida Monteiro Melo Ferraz, an expert in cell biology and assisted reproduction, has been studying ways to improve in vitro fertilization (IVF) success rates for 10 years. “We know plenty about cultivating embryos in a lab, but we still know little about the conditions of the maternal environment that will host them,” says the researcher, who has just opened a reproduction research laboratory at Ludwig Maximilian University of Munich, Germany.

As the winner of the Sofia Kovalevskaya Award, granted since 2002 by the Alexander von Humboldt Foundation, based in the German city of Bonn, Ferraz received €1.65 million to set up the laboratory and hire a team of researchers. “The winners of the award are free to select a German institution where they want to carry out their research. I chose Ludwig Maximilian because of its tradition for studying molecular biology, genetics, and reproduction,” she explains.

Born in Poá, Greater São Paulo, Ferraz completed her undergraduate degree in veterinary medicine at the University of São Paulo (USP) in 2010. She first became interested in the field of animal reproduction during her undergraduate research project, and she continued to investigate the area as part of her master’s degree, completed in 2013 at the Autonomous University of Barcelona, Spain, and her PhD, completed in 2018 at Utrecht University in the Netherlands.

Despite being used for more than four decades, IVF still has a low success rate—just 30–40% of women who undergo the procedure become pregnant. “It is a low chance, both for animals and humans,” she says. To study gestation processes resulting from IVF, Ferraz mostly uses cells extracted from cattle. During her PhD, she researched the role of the oviduct, a tube that connects the ovary to the uterus, in bovine fertilization and early embryonic development. She used oviduct cells on a silicone chip to establish a fertilization process that has never before been created outside the maternal environment. “We built a kind of chamber with two compartments divided by a porous membrane, making it possible to study the factors that influence embryo formation,” she says. The study’s conclusions showed that embryos created in the device were of higher quality than those generated entirely in vitro in the laboratory, even showing more similar gene expression to embryos produced in vivo.

In her new laboratory, which opened in December 2020, Ferraz will use 3D printing technologies to build oviduct tissues from a type of hydrogel using organ cells. The aim is to simulate the conditions of the extracellular matrix, the material responsible for structuring organ tissue in living beings. “We collected oviduct cells from cows, which when printed with hydrogel, reproduce the tissue of the organ,” she explains. “From these studies, we will be able to understand more precisely what happens inside the mother’s body, as well as the relationship between maternal tissue and the developing embryo,” she adds.