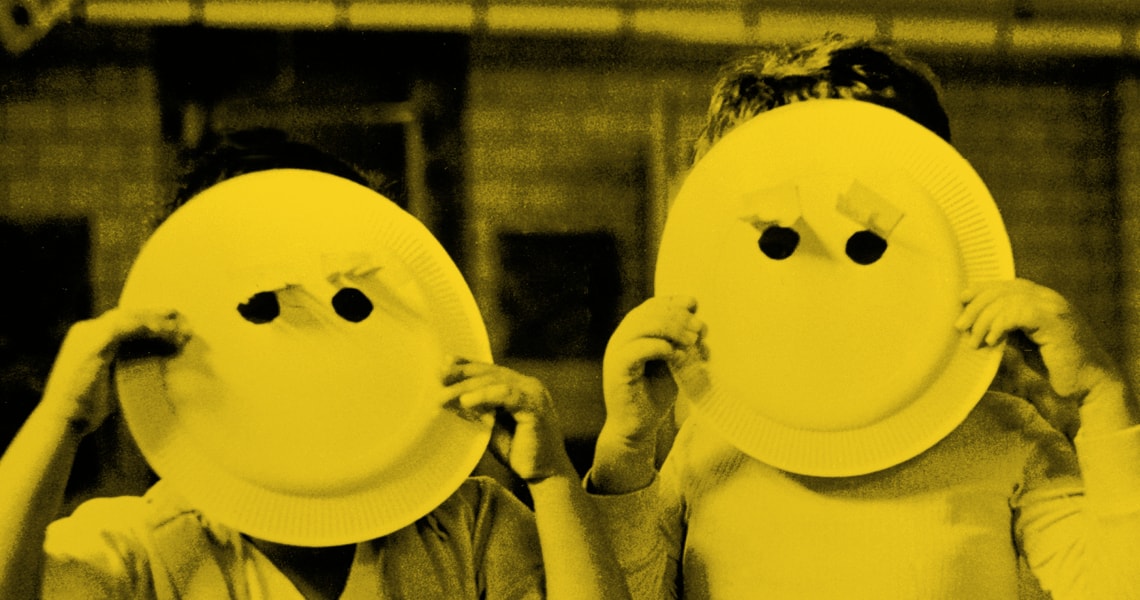 The National Science Foundation (NSF), the leading basic-research-funding agency in the United States, recently hired an independent group that advises the US government on security matters to examine a sensitive issue: the risk of foreign governments illegally appropriating scientific information produced in laboratories and universities in the country, taking advantage of an environment where international collaborations are increasingly frequent and foreign researchers play a major role. The results were released in December in a report produced by a panel of lawyers, researchers from 10 institutions, and representatives of the intelligence community.

According to the document, titled “Fundamental Research Security,” the risk is very real, and researchers who hide ties with foreign governments should be investigated and punished for misconduct. “There are enough verified instances to warrant concern and action,” says the report, which highlights the most common ways that foreign governments may influence research in the USA: by coercing or offering rewards to a researcher to adopt irregular behavior, hiding conflicts of interest from financial institutions, and theft of intellectual property.

An investigation carried out last year by the National Institutes of Health (NIH), an agency that funds biomedical research in the US, identified 180 foreign scientists working in institutions around the country, mostly Chinese but also from countries such as Russia and Iran, who failed to declare that they receive funding from foreign governments and institutions with which they have partnerships—the links were not stated in funding applications, but appeared in the scientific articles resulting from the funded research. Evidence was found that some of these scientists were conducting their research jointly in two different laboratories—one in the US, and the other in their home country—without telling anyone. “University leaders told us that they were surprised and shocked, because they had no idea some of their employees were spending months at another institution,” Michael Lauer, one of the NIH investigators, told the journal Science. “We found one person with a US$5-million startup package from a Chinese university that wasn’t disclosed to anybody—not to his American university, and not to us.”

An FBI investigation also found confidentiality breaches in the peer review process. The content of research projects under review was shared with colleagues abroad by an Asian scientist at the MD Anderson Cancer Center in Houston. This and a similar case at Emory University in Atlanta became known to the public and resulted in the dismissal of five foreign researchers.

The NSF-commissioned report suggests that before engaging in a collaboration, American researchers and universities should carefully evaluate the potential negative consequences to the country’s security or the competitiveness of its economy, taking steps to vet all partners participating in a project and establishing clear rules on the dissemination of results.

The panel, however, clearly denounces one idea that has been floated in the USA: of imposing additional obstacles to collaborations and the exchange of scientific information in the name of national security. According to the authors, the benefits of attracting the best foreign talent and international partnerships are key to the success of the country’s research and innovation system. The NSF asked for specific answers on this topic: were there areas of fundamental research that should be more tightly controlled? If so, what kind of control should be created? The report concludes that it is neither feasible nor desirable to impose further restrictions on top of those established by law in 1985, according to which certain research topics are deemed security sensitive, generally in the area of defense, and must be protected by secrecy, while everything else should be open and shared.

These guidelines have been criticized for years, since free sharing of knowledge produced in American institutions is seen as a boost to the advance of rival global scientific power China, which offers no such guarantee in return. China’s strategy of repatriating scientists who graduated and settled in the USA has further increased mistrust, leading to public research-funding agencies closely examining the behavior of foreign researchers for anomalies, such as omissions of institutional links and breaches of confidentiality during review processes. “If this kind of strategic misconduct goes unchecked, essential scientific values will be undermined: openness and transparency, integrity and trust, fairness and an equal playing field for all, the confidentiality of peer review, and a welcoming environment for students and colleagues no matter their origins and ethnicities,” wrote Alan Leshner, interim president of the American Association for the Advancement of Science (AAAS), in an editorial published in the journal Science. “As a result, the climate for science and scientific collaborations could become much more restrictive.”

In 2010, then-President Barack Obama issued an order creating a new category of information known as Controlled Unclassified Information, which according to the report, created confusion in academia. There are draft bills currently in American congress that aim to loosen the restrictions. In the coming months, two new advisory bodies are set to begin operations, one based at the White House and the other at the National Academies of Science, Engineering, and Medicine, created to discuss how to manage research interactions with foreign governments. The NSF commissioned the study to guide its policies and contribute to this debate. “We are fully committed to working with our partners to strike a balance between expanding the global scientific community and shaping policies to protect US research,” explains astrophysicist France Córdova, director of the agency.