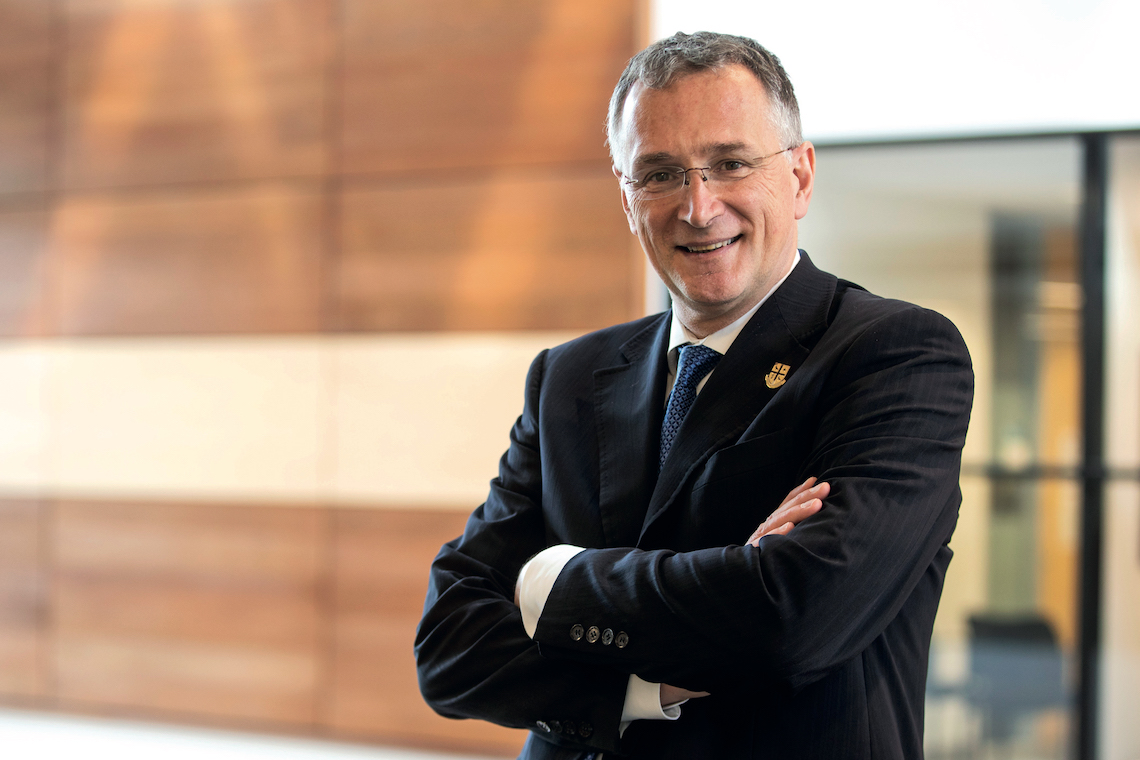 Mauro Ferrari will take up his new role in January 2020

In January 2020, Italian engineer Mauro Ferrari will take over the presidency of the European Research Council (ERC), which supports research groups in a wide range of fields. Ferrari will replace French mathematician Jean-Pierre Bourguignon, who has held the position since 2014. Ferrari, 59, graduated in mathematics from the University of Padua, Italy, and has a PhD in mechanical engineering from the University of California, Berkeley, in the USA. After his wife died of cancer in 1995, he stopped studying the movement of galaxies to return to medical research. “I felt I had to do something against cancer,” he told Spanish newspaper El País. Considered a pioneer in nanomedicine having helped create nanoparticles that transport drugs to tumors, Ferrari began studying medicine in 2002 at the age of 43, but did not complete the course. The following year, the US National Cancer Institute appointed him as head of its Alliance for Nanotechnology in Cancer. Ferrari told the journal Nature that his multidisciplinary background helps him to establish good relationships with researchers working in different fields.