The Royal Swedish Academy of Sciences decided not to award this year’s Nobel Prize to the development of mRNA-based vaccines. The move was seen as a snub by many researchers, given that the COVID-19 vaccines based on this technology have saved hundreds of thousands of lives. The committee that awards the honor created by Swedish chemist, inventor, and philanthropist Alfred Nobel (1833–1896) seems to have followed the tradition of recognizing work in areas that have been better established for a longer time. A year after a more balanced award with four women laureates, the 2021 award has returned to its old ways. Of the 13 scientists honored, only one was a woman. Since 1901, only 58 (6.2%) of the 943 Nobel Prize winners have been women. The prize in each field is worth 10 million SEK (R$6.3 million). 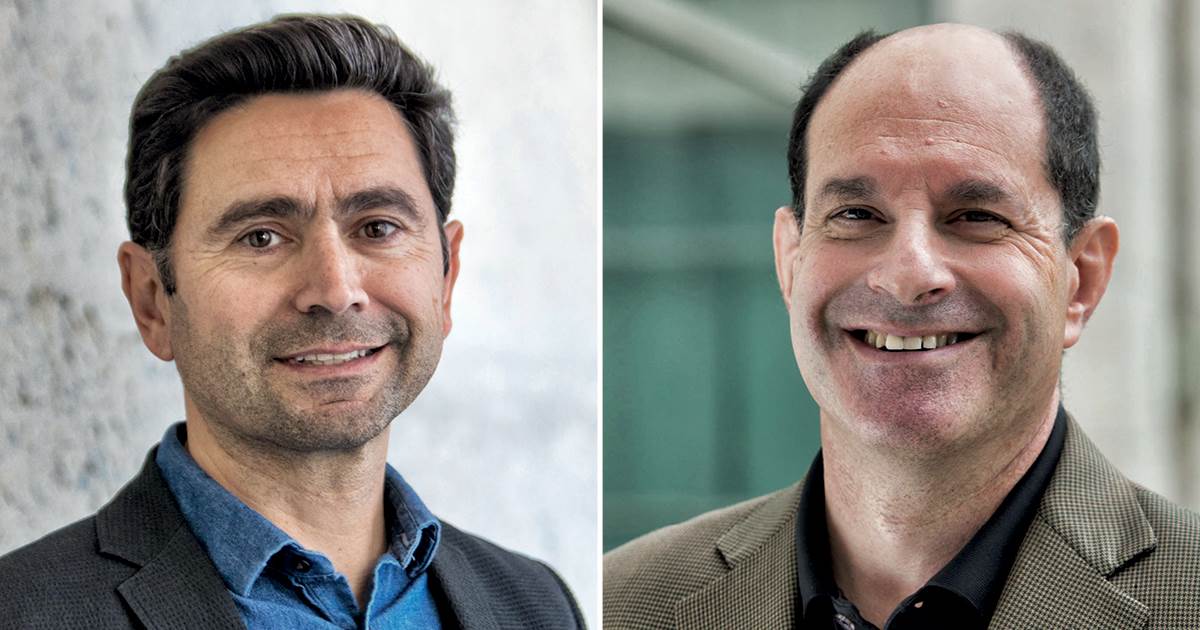 The interface between the skin and the world
The Nobel Prize in Physiology or Medicine 2021 was awarded to American biochemist and molecular biologist David Julius, 65, and Armenian-American molecular biologist Ardem Patapoutian, 54, for identifying mechanisms associated with the human ability to sense temperature and touch. In 1997, Julius, from the University of California, San Francisco, identified the gene encoding the TRPV1 protein, which reacts to capsaicin (the compound that makes chili peppers feel hot) and works as a heat sensor on the surface of sensitive neurons. Patapoutian, from the Scripps Research Institute in La Jolla, California, discovered the gene responsible for producing Piezo1, a protein that makes cells sensitive to the pressure exerted on their membranes. 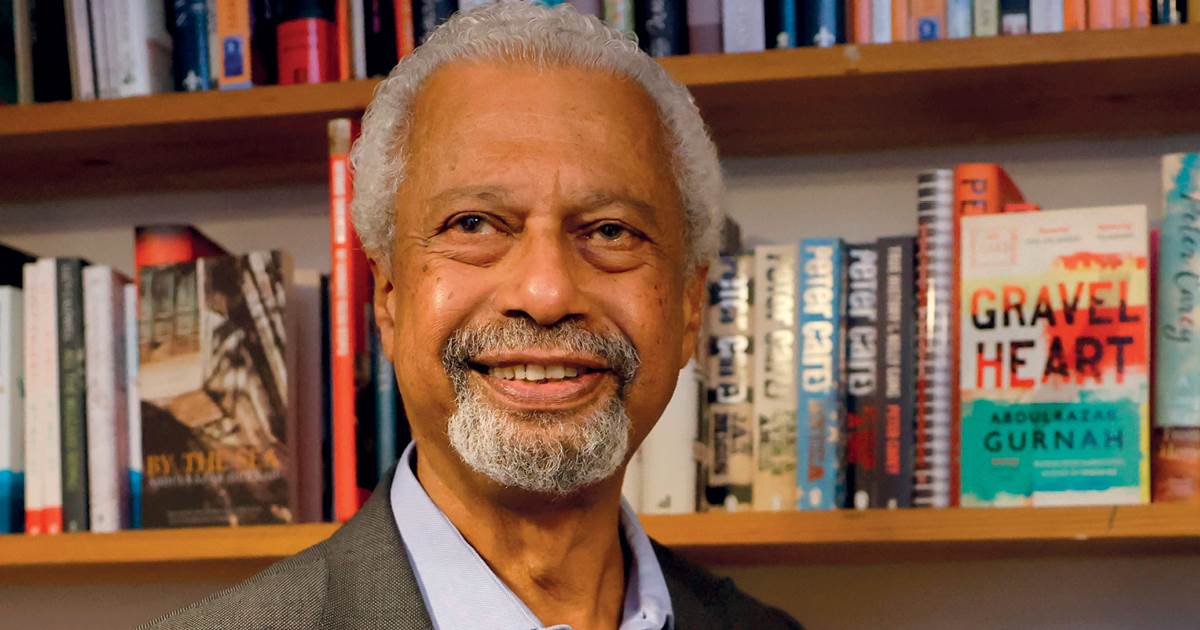 The effects of colonialism
The 2021 Nobel Prize in Literature was awarded to a black African writer of Muslim origin: Abdulrazak Gurnah, 73. He was born on the island of Zanzibar, Tanzania, and has lived in the UK since the 1960s, when he left his homeland to escape the persecution of Arab Muslims. He has published 10 novels, in addition to short stories and chronicles. His works, which have never been translated into Portuguese, are associated with Arabic and Swahili literature. Exile and travel are central themes. The Nobel committee explained that he was chosen for his “uncompromising and compassionate penetration of the effects of colonialism and the fate of the refugee in the gulf between cultures and continents.” 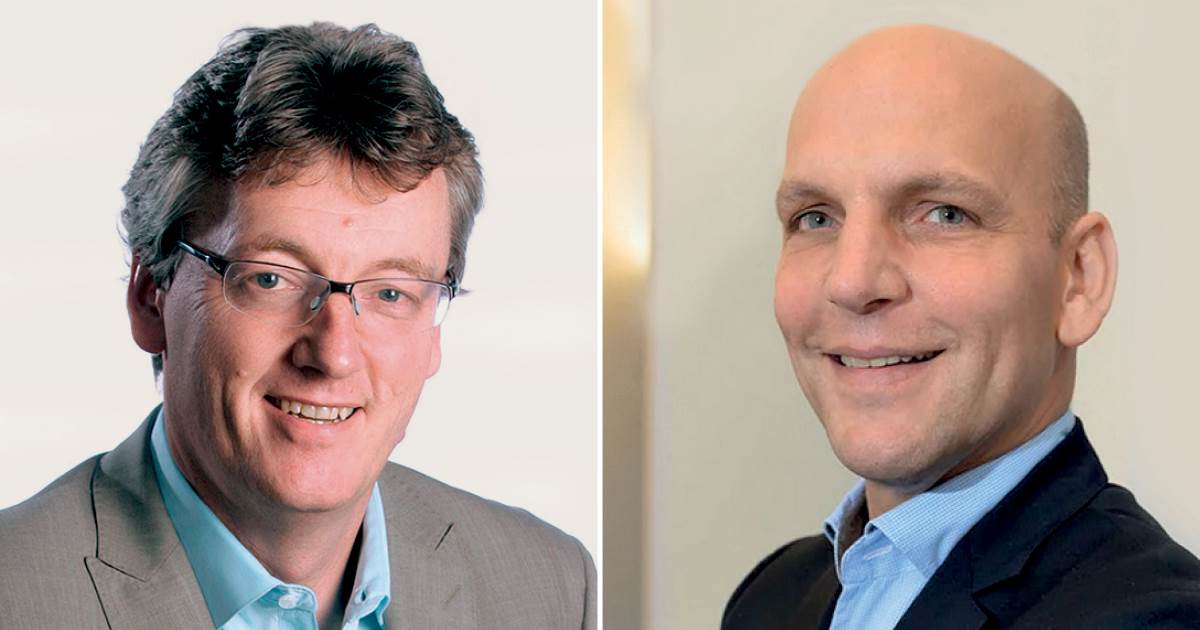 More sustainable catalysis
German scientist Benjamin List, from the Max Planck Institute in Germany, and British scientist David MacMillan, from Princeton University in the USA, received the Nobel Prize in Chemistry this year for their work on asymmetric organocatalysis, a method developed to facilitate the production of compounds for the pharmaceutical and agrochemistry industries. List and MacMillan, both 53, were studying how to modify the speed of a chemical reaction (catalysis) using a substance (catalyst) that can be recovered at the end of the process and used again. In the 2000s, they expanded the concept of catalysts by developing a new type of catalysis that uses organic molecules. Previously, only two types of catalyst were known: compounds containing either metals or enzymes. Used to produce drugs, organocatalysts are stable, cheap, and low in toxicity. 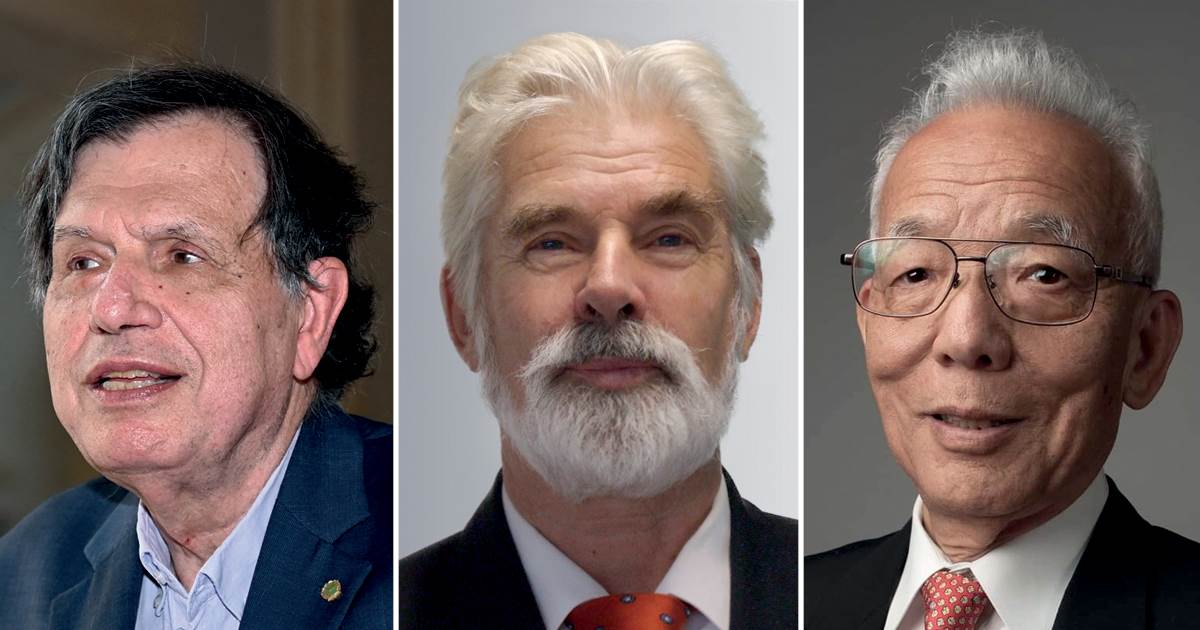 Complexity and climate forecasting
The 2021 Nobel Prize in Physics was awarded to three researchers who helped understand and predict the behavior of so-called complex systems, made up of many components that can interact randomly, such as the planet’s climate. Japanese climatologist Syukuro Manabe of Princeton University, USA, and German physicist and oceanographer Klaus Hasselmann of the Max Planck Institute in Germany, both 90, will share half the prize money for their contributions to understanding how air is transported in the atmosphere, the increase in temperature near the Earth’s surface, and the influence of human activity on these phenomena. Italian physicist Giorgio Parisi, 73, from the University of Rome, will receive the other half. His theoretical research helped identify regular patterns in disordered and random materials and phenomena, an important finding to many fields. 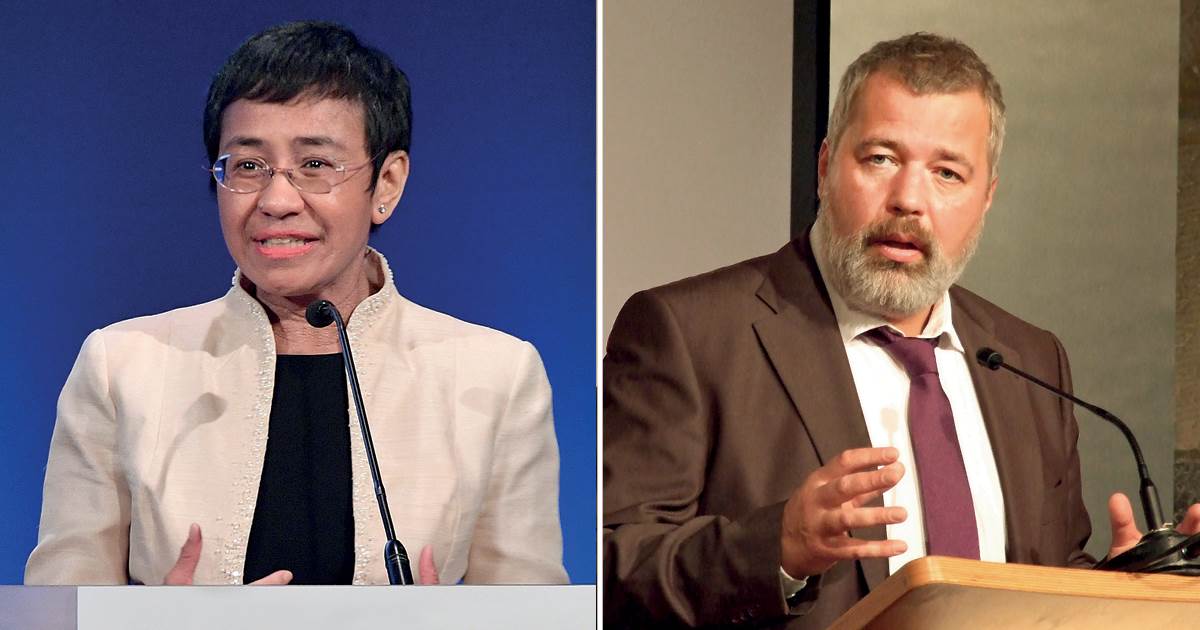 In a clear message about the importance of a free press in strengthening democracies and maintaining international peace, the Royal Swedish Academy of Sciences awarded journalists Maria Ressa, from the Philippines, and Dmitry Andreyevich Muratov, from Russia, with the Nobel Peace Prize in 2021. Both founded independent media outlets in their countries and will share the prize equally—Ressa is the only woman to receive a Nobel Prize this year. “There is no democracy, neither fragile nor strong, without freedom of expression,” highlighted Berit Reiss-Anderson, a Norwegian lawyer and chair of the Nobel Committee, during the announcement of the award. According to Reporters Without Borders (RWB), the Philippines and Russia are two countries where freedom of professional journalism faces restrictions. The Southeast Asian country ranks 138th in the World Press Freedom Index. Russia is 150th. 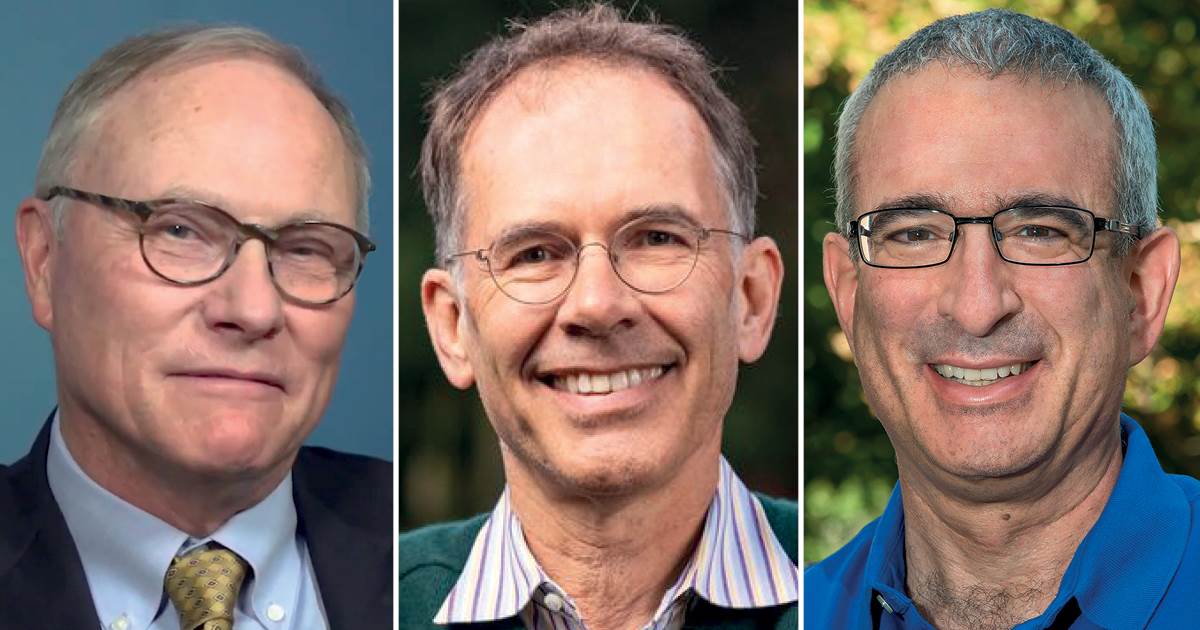 The contribution of natural experiments
The 2021, Nobel Memorial Prize in Economic Sciences, popularly known as the Nobel Prize in Economics, was awarded to three researchers from American institutions for their contributions to labor economics: David Card, from Canada, Joshua Angrist, from the USA, and Guido Imbens, from the Netherlands. The trio were recognized largely due to their use of natural experiments in economics. Card, 65, from the University of California, Berkeley, took half the prize for his natural experiments that showed that raising the minimum wage did not increase unemployment among lower-income workers. The other half of the award was shared between Angrist, 61, from the Massachusetts Institute of Technology (MIT), and Imbens, 58, from Stanford University, for their methodological contributions to the analysis of cause-and-effect relationships in natural experiments.