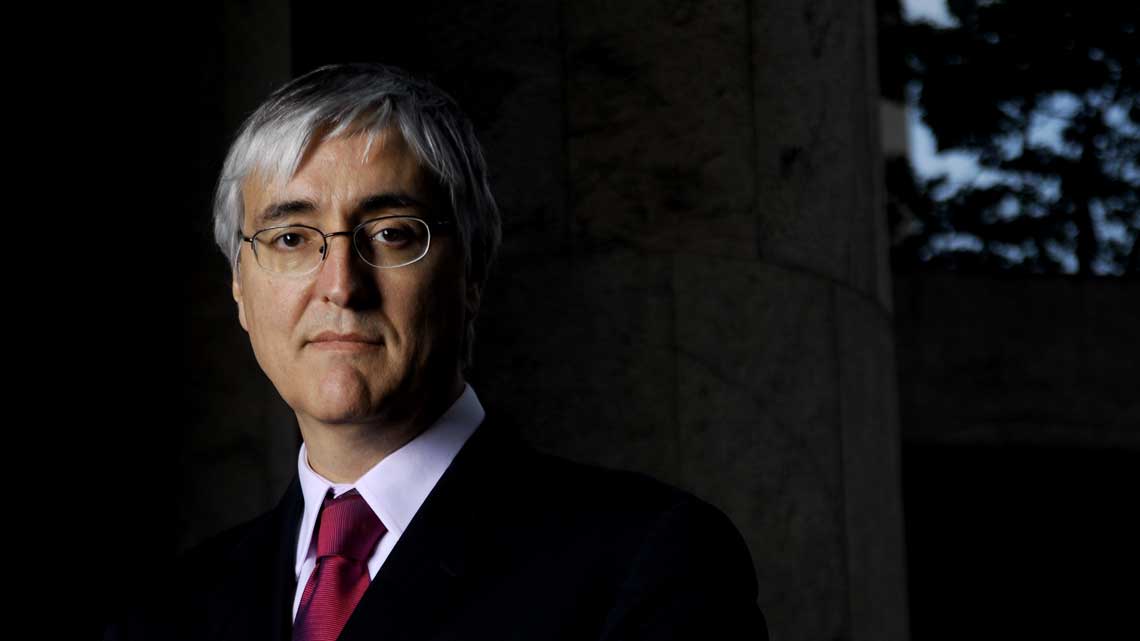 Neuroscientist Luiz Eugênio Araújo de Morais Mello has officially been appointed scientific director of FAPESP by the governor of São Paulo, João Doria. His term will begin in April 2020. The appointment, published in the State of São Paulo’s Official Gazette on December 6, was whittled down from a list of three candidates prepared by the Foundation’s Board of Trustees. The list, headed by Mello, also included physician Carlos Gilberto Carlotti and physicist Osvaldo Novais de Oliveira Junior. The new scientific director will replace Carlos Henrique de Brito Cruz, who has held the position since 2005. Mello, 62, has a medical degree from the Federal University of São Paulo (UNIFESP) and a master’s and PhD from the same institution. He also did a postdoctoral fellowship in neurophysiology at the University of California, Los Angeles, USA. He was assistant coordinator of FAPESP’s Scientific Board from 2003 to 2006 and is a member of the Brazilian Academy of Sciences. He chaired the Federation of Experimental Biology Societies from 2007 to 2011 and has been vice president of the Brazilian Association for Research and Development of Innovative Companies (ANPEI) since 2016. Mello was dean of undergraduate studies at UNIFESP from 2005 to 2008, where he worked on expanding the university. During that period, four new campuses were opened and 18 new courses created. Annual enrollment increased from 1,200 to 3,800. From 2009 to 2018, Mello was Director of Technology and Innovation at mining company Vale, responsible for establishing the Vale Technological Institute. He is currently a member of the Advisory Board to the Brazilian National Council for Scientific and Technological Development (CNPq), director of Research and Development at the D’Or Institute for Research and Education, and director of UNIFESP’s Technological and Social Innovation Agency. He is an expert in epilepsy and has had two patents granted in Brazil and abroad for two drugs used to treat the disease.