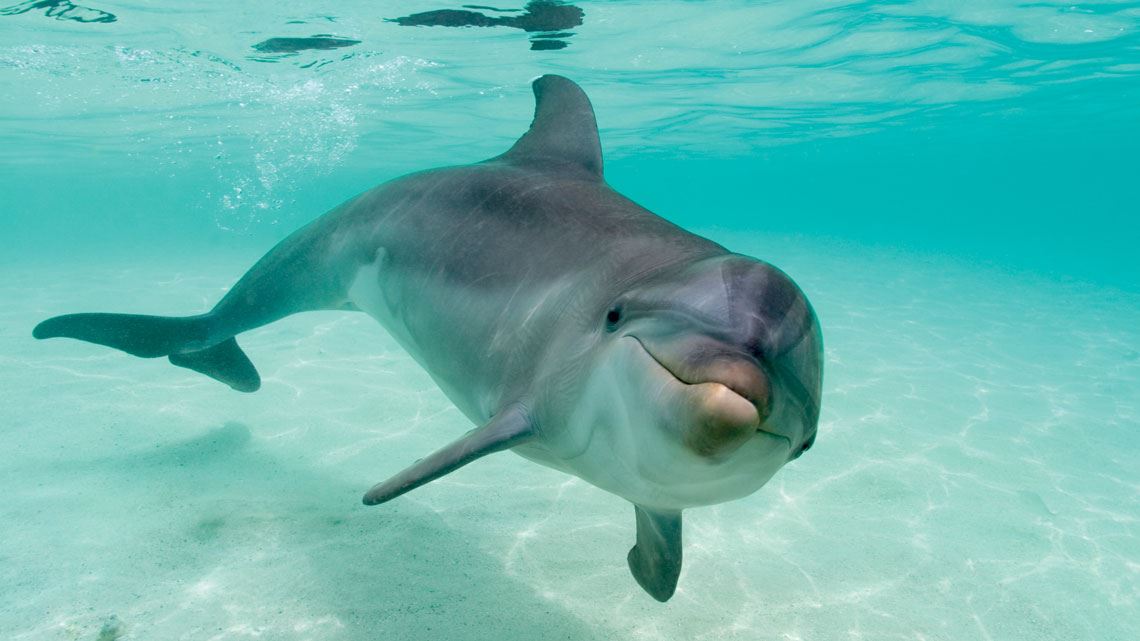 Dolphins are highly sociable mammals that do not only have sex during their reproductive period. They mate throughout the year, apparently as a means of creating and maintaining social bonds. It is even suspected that sex can be pleasurable for females. Researchers have reported witnessing female dolphins rubbing their snout or fins on the genitals of other females. The hypothesis has recently been backed up by an American study indicating that the female bottlenose dolphin (Tursiops truncatus) may have a functional clitoris. Together with her colleagues, Patricia Brennan, a marine biologist from Mount Holyoke College in Massachusetts, conducted a detailed anatomical study of the sexual organ in 11 females that died of natural causes. She found structures “surprisingly similar” to those found in the human clitoris, such as nerve endings and erectile tissue (Current Biology, January 10). “The dolphin clitoris has many features to suggest that it functions to provide pleasure to females,” Brennan stated in a press release. 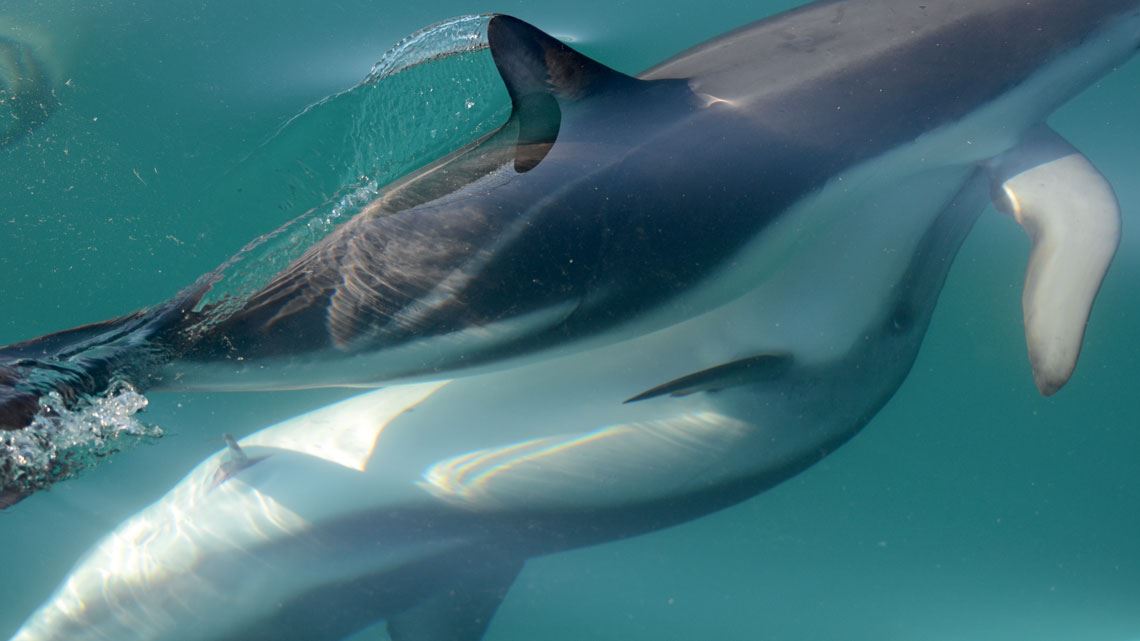