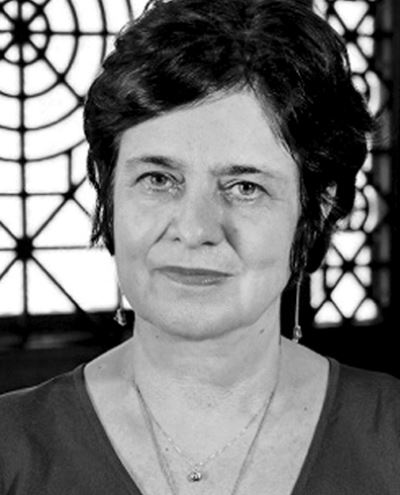 Nísia Trindade Lima, a sociologist and president of the Oswaldo Cruz Foundation (FIOCRUZ), was this month named a Knight by the French National Order of the Legion of Honor, one of the highest awards offered by the French state to military personnel and civilians in recognition of their achievements. The honor was instituted in 1802 by Napoleon Bonaparte and maintained by subsequent governments. Trindade received the honor for her work in science and health, in particular in combating the COVID-19 pandemic. Since graduating in social sciences from the State University of Rio de Janeiro (UERJ) she has been studying Brazilian social concepts and the history of science and public health, and she is the first woman to head FIOCRUZ.