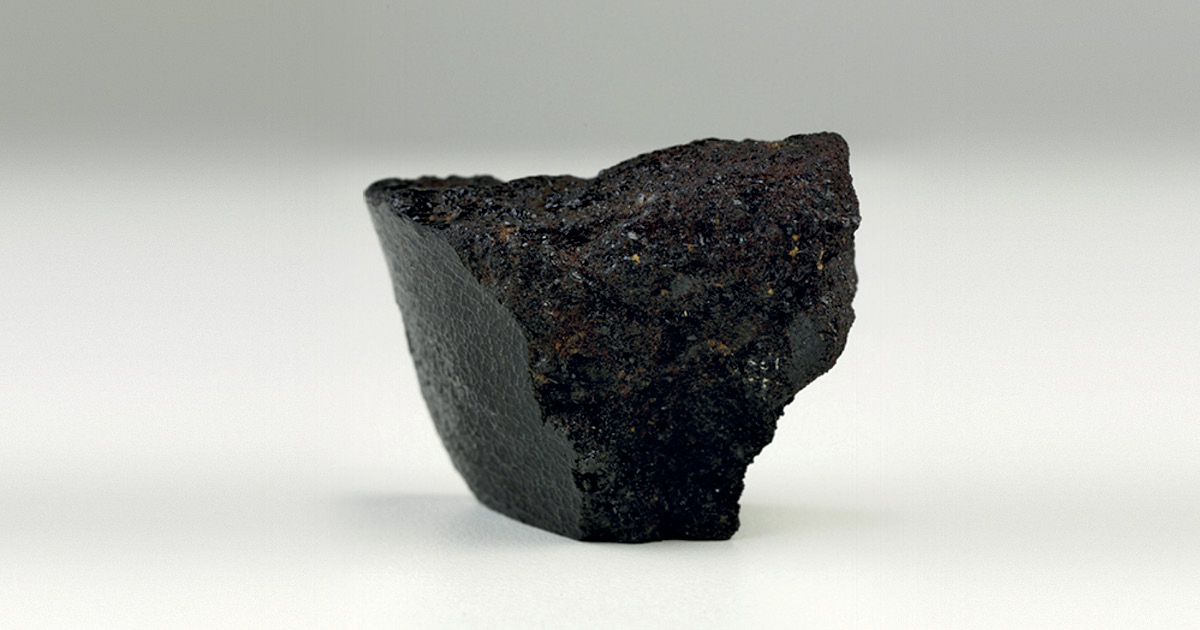 The Angra dos Reis meteorite just after being salvaged: there were fears it could be mistaken for rubble

Technicians from Brazil’s National Museum have successfully identified and salvaged the first items of the institution’s collection of approximately 20 million objects, which were ravaged by a fire on September 2. Of the first items to be salvaged, the ones drawing the biggest cheers were fragments of the femur and at least 80% of the skull of the 11,000-year-old skeleton Luzia, the oldest human fossil found in Brazil and one of the oldest in the Americas. Six largish pieces of the skull have been identified, in addition to the femur fragment; other smaller bone fragments are being analyzed and could also belong to Luzia. “We feared worse. But although it has been damaged, we should be able to reasonably reconstruct the skull,” says archaeologist Claudia Rodrigues-Carvalho, head of the museum’s biological anthropology department. The Luzia skull was stored in a metal box on the ground floor of the building. 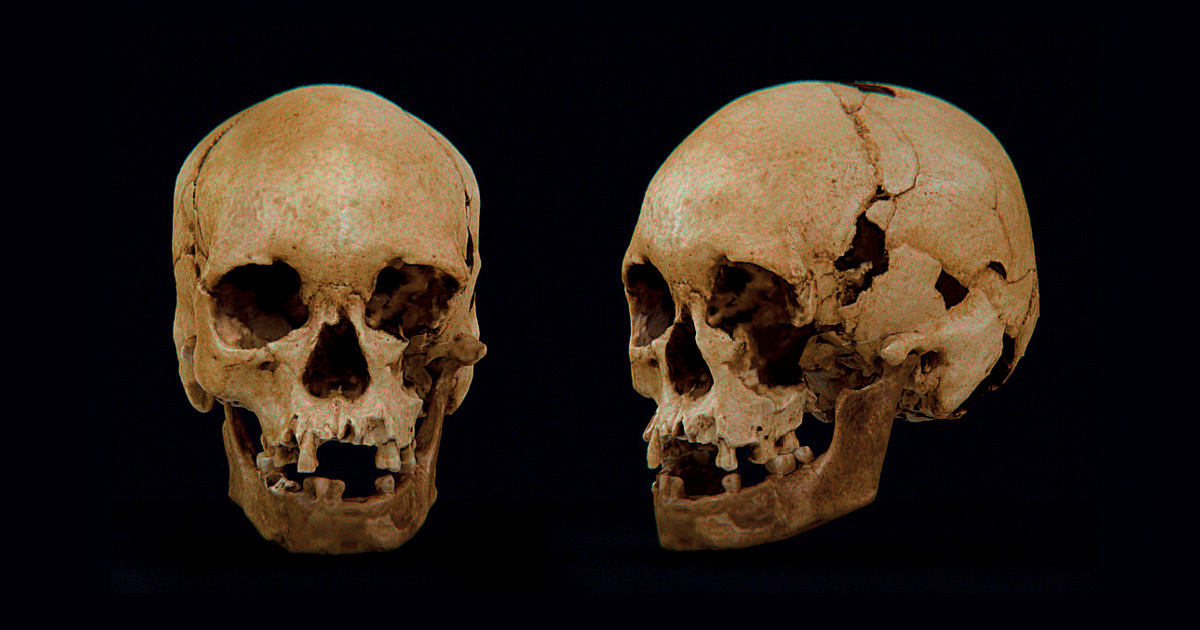 A digitized image of the Luzia skull…Cicero Moraes / Wikimedia Commons

Paleontologist Alexander Kellner, director of the National Museum, says the salvage operation has not yet officially begun as it can only be done safely after the entire building has been shored up and sheltered. This should still take another five months to be completed. But as the stabilization work progresses, museum staff can access some areas to retrieve important items whose likely location is known. “We were sure it was Luzia because we found it right where we assumed it would be,” Kellner said. “We would normally wait longer to announce the discovery. But because it was Luzia, we decided to make the announcement immediately.” 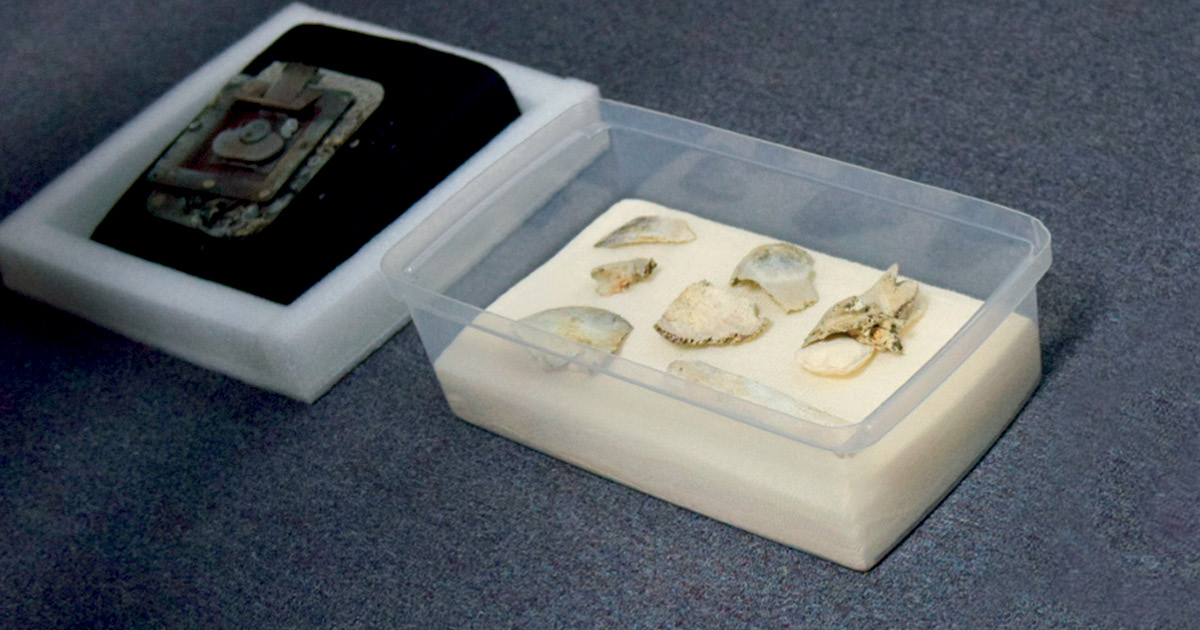 …and salvaged fragments of the fossilRaphael Pizzino

Geologist Maria Elizabeth Zucolotto was inspecting the shoring works when she found the 65-gram, 4-centimeter-long Angra dos Reis meteorite in an iron cabinet which had withstood the fire. The item is one of the most valuable in the institution’s collection of more than 400 meteorites. For more than a century, it remained the only known specimen of a new class of rocks—angrites—thought to be the oldest in the solar system. It is especially valuable because it was retrieved immediately after it fell in front of a church in Angra dos Reis, in 1869, before it could be altered by weathering. Museum staff hoped to salvage the rock quickly. They were certain it had withstood the fire because when it entered the earth’s atmosphere it endured far higher temperatures. But they feared it could be mistaken for rubble from the collapsed building or even stolen because of its rarity—the meteorite is estimated to be worth R$3 million.