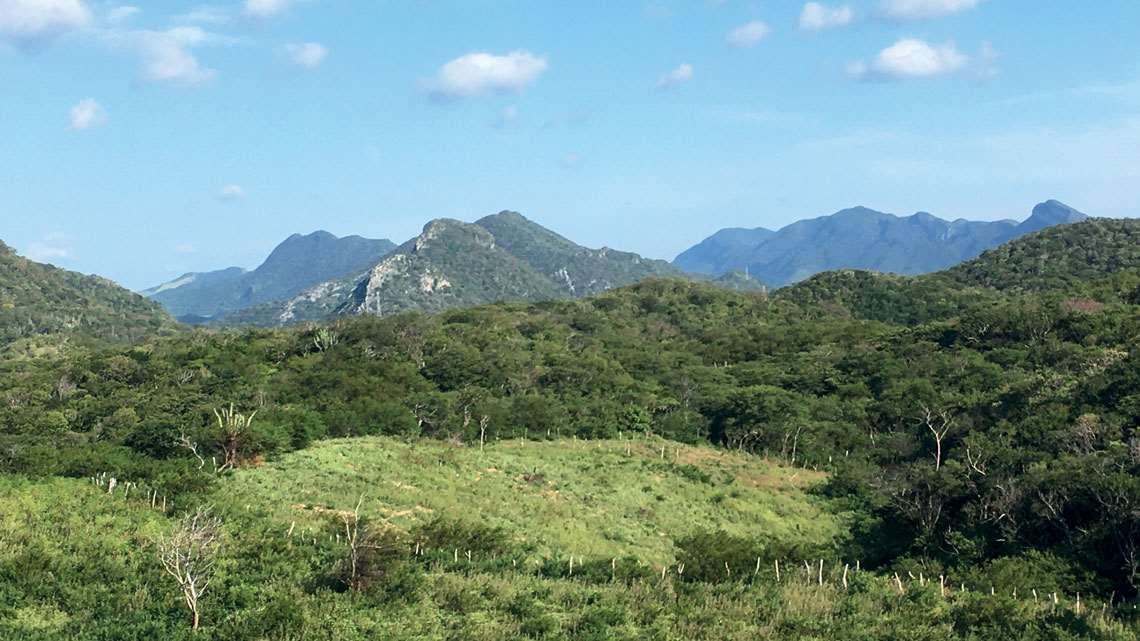 Over the last two decades, tropical forests have shrunk by 30,000 to 40,000 square kilometers (km2)—close to the area of the entire Netherlands—as primary vegetation has been cleared to make room for pasture and crops. There is good news, however. Once agricultural areas and pastures are abandoned, the forest is able to regenerate at a relatively fast rate, according to a study led by Lourens Poorter, an ecologist from Wageningen University in the Netherlands, which included researchers from 14 Brazilian institutions. The group analyzed 12 soil and plant community characteristics at 2,275 sites in 77 areas of regenerating forest (secondary forest) in the Americas and Africa, finding that different traits recover at different speeds. The soil regains 90% of its original properties in less than a decade, but it takes up to six decades for species diversity and plant community composition to achieve the same feat, a period considered fast by the researchers (Science, December 10).