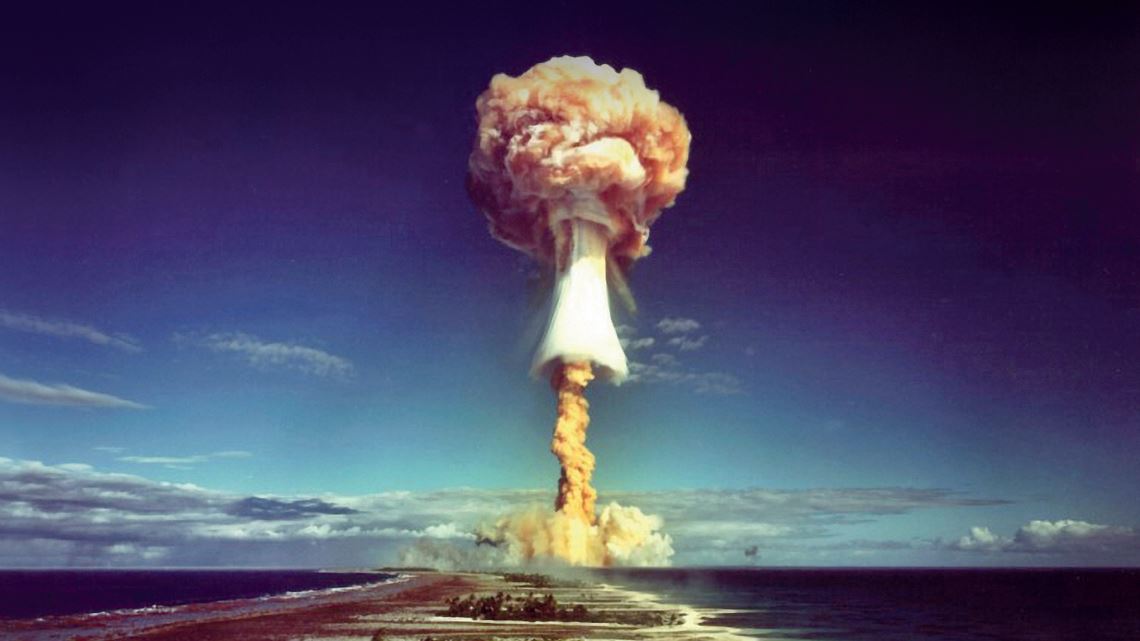 During the 41 nuclear tests carried in the Pacific Ocean out by France between 1966 and 1974, the inhabitants of the archipelagos of French Polynesia were exposed to 2–20 times more radiation than previously estimated by the French Alternative Energies and Atomic Energy Commission in 2005. This is the conclusion of an analysis by the Moruroa Files project (moruroa-files.org/en), published on March 9. The results were presented to the general public via a website and book, produced in collaboration by French investigative journalism organization Disclose; Interprt, a group of researchers, architects, and designers linked to the Norwegian University of Science and Technology; and a team of researchers led by Sébastien Philippe, from the Program on Science and Global Security at Princeton University, USA. In a scientific article, Philippe and colleagues provide details of the analysis of data recorded during the tests by the French military (arXiv.org, March, 9). Most of the information came from secret documents that only became public in 2013. According to the new estimate, the number of people entitled to compensation under French law is 10 times greater than the number initially recognized by the government, totaling some 10,000 people who developed cancer between 1975 and 2020.