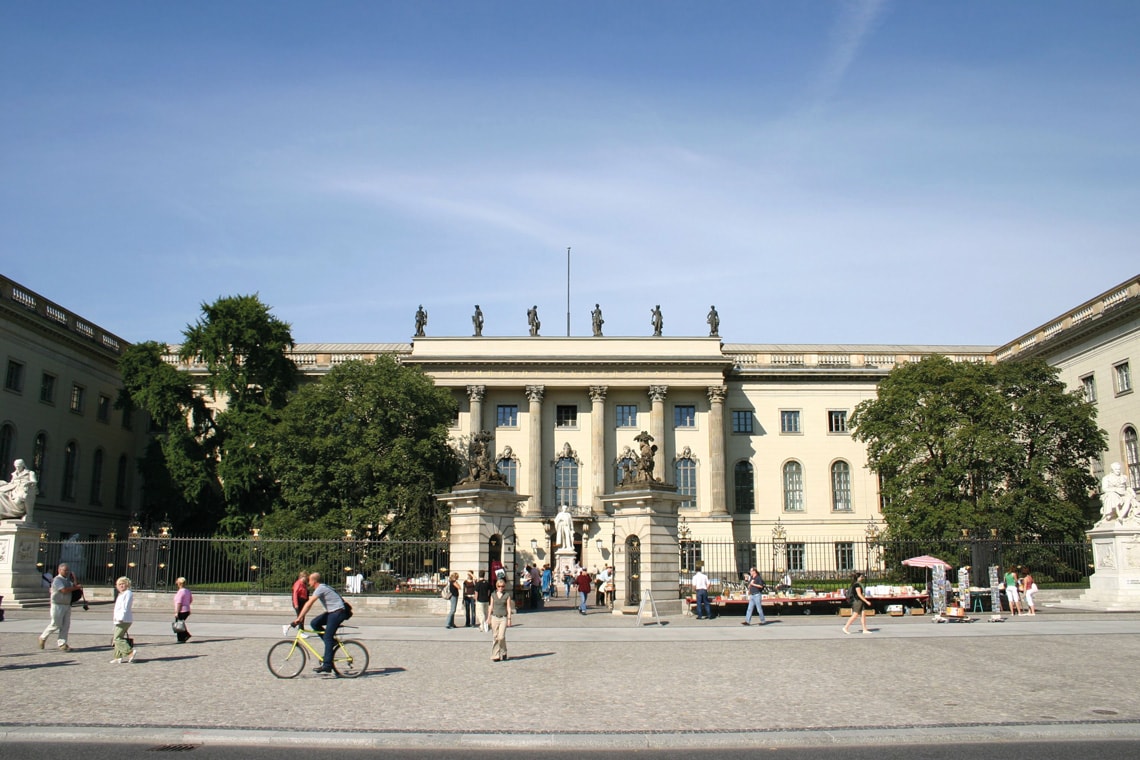 Humboldt University of Berlin, one of the institutions that will benefit from the deal

A consortium comprised of more than 700 universities and institutions from Germany has signed an agreement with the Springer Nature publishing group making it easier for them to publish scientific articles in open-access journals. The terms of the deal were negotiated for over three years. In February, the consortium, called Project DEAL, reached a similar agreement with American academic publisher Wiley, but the Springer Nature deal is bigger. It is estimated that over 13,000 scientific papers produced by researchers in Germany are published every year in 600 open-access and 1,900 hybrid journals (the former of which combine open access and subscriptions) from Springer Nature’s portfolio. The agreement does not include the Nature journals themselves, such as Nature Medicine and Nature Neuroscience, because these periodicals do not have any mechanism by which researchers can pay to make their work available through open access. In such cases, the German institutions will still need to pay subscriptions, and articles published by their researchers will remain restricted. As a counterweight, they will be given a 20% discount on the €2,750 fee charged by Springer Nature to publish articles in SpringerOpen and BioMed Central open-access journals. The agreement reached between Project DEAL and Springer Nature will be effective from 2020 to 2022 and may be extended for another year.