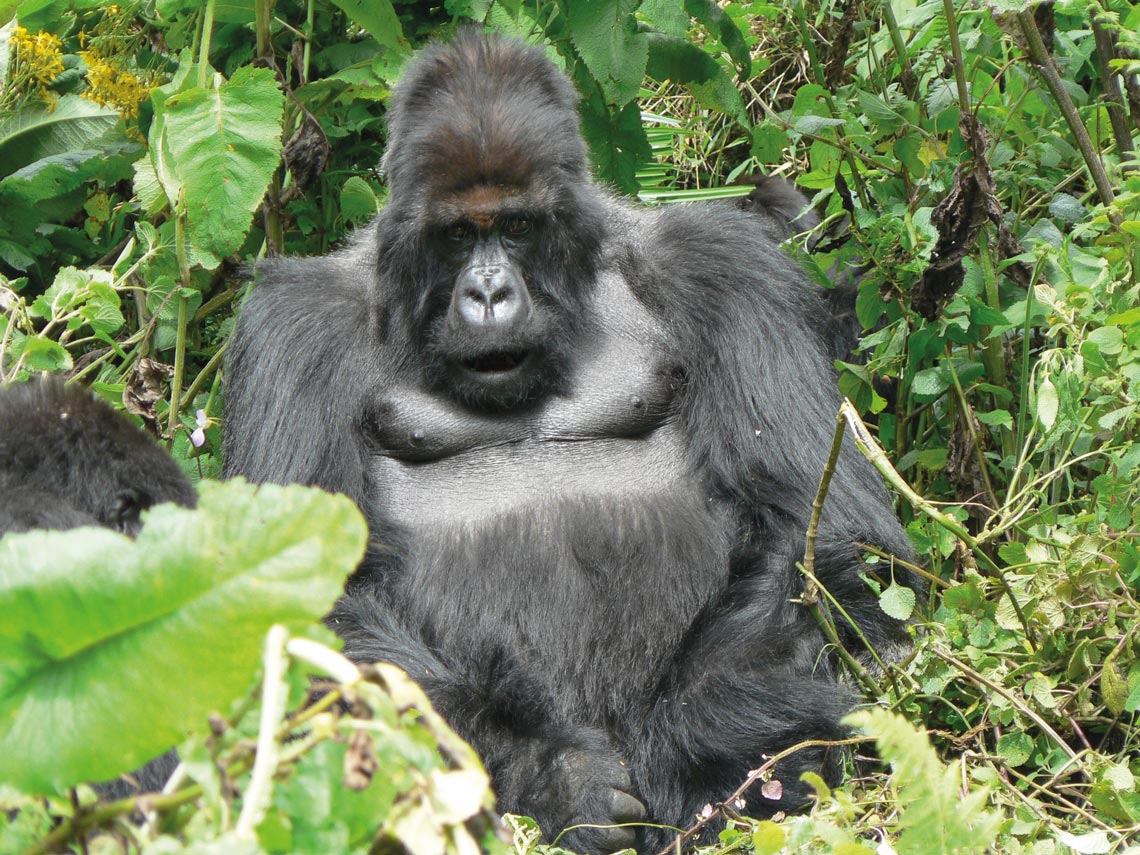 Just like humans and other primates, gorillas exhibit mourning behavior. The findings were made by a group of researchers from the Dian Fossey Gorilla Fund International, the Congolese Institute for Nature Conservation, and the Universities of California, USA, and Uppsala, Sweden. The primatologists used photos and videos to examine interactions between mountain gorillas (Gorilla beringei beringei) and dead adults from their troop in Volcanoes National Park in Rwanda. Titus, a 38-year-old male, and Tuck, a 35-year-old female, belonged to the same troop and died of illnesses related to old age. The researchers observed that other members of the troop stayed near the bodies for a number of days. Some stared at the corpses, while others smelled, touched, or licked them (PeerJ, April 2). Two situations in particular caught the researchers’ attention. One young gorilla remained close to Titus for two days. Another, Tuck’s son, took care of his mother’s body and even tried to nurse. Expressions of sadness do not seem to be restricted to members of the same troop or even the same subspecies. Mountain gorillas showed similar behaviors upon finding the body of a lowland gorilla (Gorilla beringei graueri) in the Kahuzi-Biéga National Park in the Democratic Republic of the Congo: they formed a circle around the body and groomed the remains. The findings broaden the discussion on how animals perceive and respond to death.