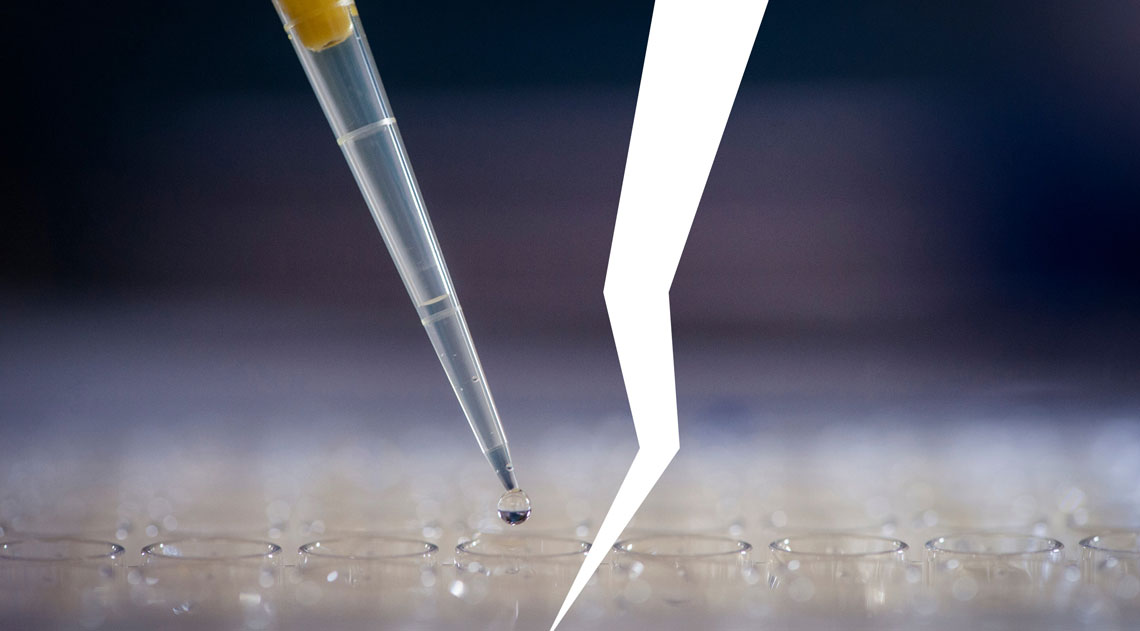 June has brought fresh uncertainty in Brazil’s science community about whether the science budget for the year will be fully available. On May 30, the federal government published a decree amending its budgetary plans and curtailing R$8,239 billion in funding for different areas—the budget approved each year is not disbursed as a lump sum, but in tranches. The decree affects only discretionary spending, surpluses from prior-year commitments, and investments, and excludes mandatory spending, such as payroll. The measures are needed to keep the federal budget within the spending ceiling under Constitutional Amendment no. 95, approved in 2016 under the Michel Temer administration. A primary revenue and expense report for the second two-month period of the year shows that primary government spending exceeded the constitutional limit by R$6.945 billion.

The Brazilian Ministry of Science, Technology, and Innovation (MCTI) was one of the most severely affected by the budget cuts. The ministry was authorized to commit R$6.807 billion in 2022. Under the decree published in May, the government has authorized the MCTI to use this amount, but has committed to transferring only R$5.013 billion. The difference of R$1.794 billion will be withheld—or “temporarily curtailed,” as worded by the economic team—and may be reincorporated into the ministry’s budget within the year if the government is able to balance its accounts; otherwise it will be transferred to the 2023 budget as a prior-year surplus.

Renato Janine Ribeiro, chairman of the Brazilian Society for the Advancement of Science (SBPC), says the economic team’s strategy leaves it up to the MCTI to decide whether to spend beyond what the government intends to transfer this year. “If the ministry commits the full budget amount at the beginning of the year, it will run the risk of only being able to honor its commitments the following year,” says Ribeiro.

And there are other uncertainties on the horizon. The R$8.239 billion in total curtailed funding would not cover a 5% linear pay raise promised to federal employees but which the government has ruled out for the time being. But if the government pay raise is put into effect, Brazil’s fiscal responsibility regulations would only allow the government to do so no later than 180 days before the end of the current administration’s term—this would require an additional budget cut of R$5.3 billion. The impact on the MCTI, as estimated by the Ministry of Finance, would be to the tune of R$2.926 billion, including R$426 million slashed from the budget and R$2.5 billion from the National Fund for Scientific and Technological Development (FNDCT), a reduction of 44.7% in available funding compared to the 2021 budget. If there is no pay raise, the ministry could then use this portion of the funds.

Which MCTI programs or units will be affected remains to be determined. “However, any loss of budget funding or commitments will severely damage some of our ongoing strategic programs as well as our standing programs,” says Fábio Guedes Gomes, executive secretary of the Science and Technology in Congress Initiative (ICTP.br). Many in the science community believe it is likely that the minister of Science, Technology, and Innovation, Paulo Alvim, will take a cautious approach and restrict the distribution of funding until it is guaranteed to be available.

In a public hearing held on June 2 by the Chamber of Deputies Commission for Economic Development, Industry, Trade, and Services, Sérgio Freitas de Almeida, the former executive secretary of the MCTI, reported that if the salary increase for government employees is greenlighted, the budget cut for the Brazilian National Council for Scientific and Technological Development (CNPq) would be R$196 million. But he played down the impacts: “This will only prevent agencies from issuing commitments; it will be temporary and mitigated over the remainder of the fiscal year.”

Biomedical researcher Helena Nader, who chairs the Brazilian Academy of Science (ABC), says “you can’t subtract R$196 million from the CNPq budget without affecting funding for research and project grants.” In a statement, the MCTI confirmed the Ministry of Finance had planned to cut R$2.926 billion from its budget to accommodate the pay raise. “On June 6, however, we were informed that only the FNDCT funding was being temporarily frozen.” The statement notes that the budget freeze will not affect calls for grant proposals. “The schedule will be maintained and all calls for grant proposals will be launched as usual this year through federal funding agencies CNPq and FINEP [the Brazilian Funding Authority for Studies and Projects]. The planning, launch, selection, and grant approval stages for each call for proposals will proceed normally throughout the second half of the year in accordance with applicable regulations.”

Nader notes that some organizations representing the scientific committee are discussing potential measures to reverse the budget cuts, relying on Law 177, passed by Congress in 2020, which prohibits further curtailment of FNDCT funding. “We may have to appeal to the Federal Prosecution Service or even the STF [Federal Supreme Court].”

In a meeting with representatives from the National Council of Federal Professional, Scientific, and Technological Education Institutions (CONIF) and the Brazilian Association of Directors of Federal Higher Education Institutions (ANDIFES), the minister of Education, Victor Godoy, announced that the curtailed funding would be reduced by 7.25%. The Federal University of ABC (UFABC) initially announced a budget cut of R$7.6 million, which has now fallen to R$3.76 million. “We were authorized to commit approximately R$52.3 million in 2022, and as of March, 80% of this amount had been committed to facilities maintenance contracts, routine activities, grant funding, and research projects. We will now have to re-plan our finances,” says the university’s Dean, crop engineer Dácio Roberto Matheus.

The Brazilian Federal Agency for Support and Evaluation of Graduate Education (CAPES) will incur a budget cut of R$402 million. During the June 2 public hearing at the Chamber of Deputies Commission for Economic Development, Industry, Trade, and Services, Anderson Lozi, the agency’s managing director, said funding was guaranteed for graduate education grants and Portal de Periódicos, but that he did not rule out further impacts within the year. “We hope to see the freeze lifted by the second half,” he says, referring to the federal government’s funding freeze.