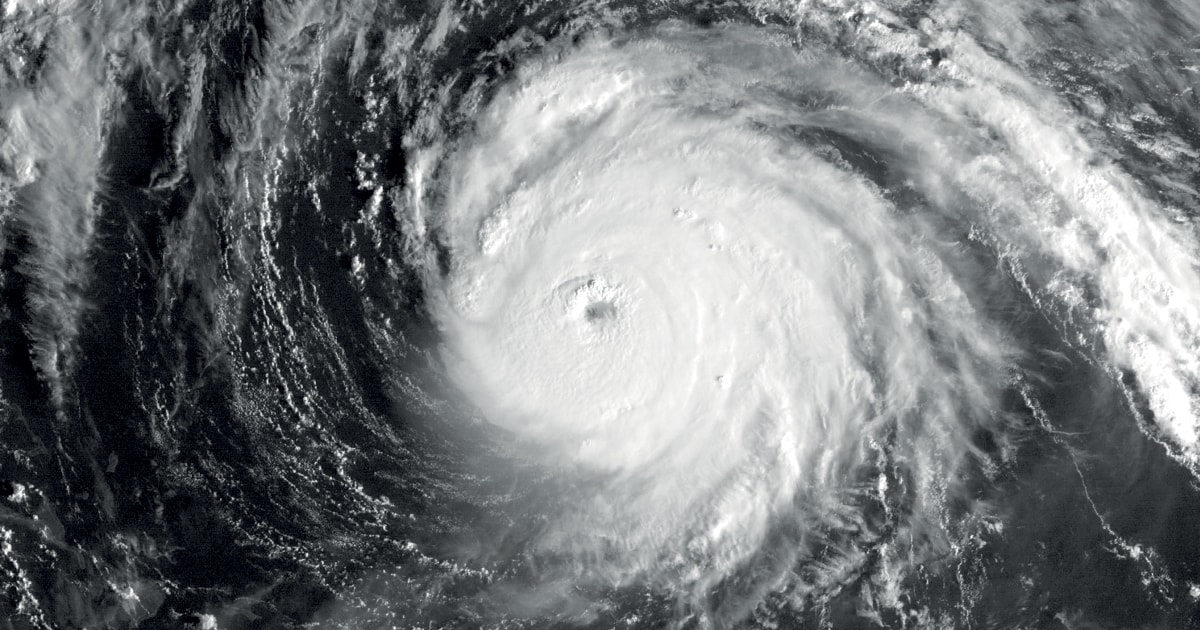 A new geological phenomenon has been identified by American researchers: vibrations of the rocky ocean floor caused by hurricanes, cyclones, and other severe storms. “We call them stormquakes,” Florida State University geophysicist Wenyan Fan told the American Geophysical Union (AGU) website. After analyzing seismic data from 2006 to 2019, Fan and five of his colleagues observed that severe atmospheric phenomena such as hurricanes Bill (2009) and Gonzalo (2014) created seismic waves on the ocean floor that spread over thousands of kilometers (Geophysical Research Letters, October 14). The thunderstorms transfer energy to the ocean, generating waves. These, in turn, interact with the rocky sea floor near the shore, causing it to vibrate. During the study period, 10,000 stormquakes were recorded off the east coast of North America. They occur in specific areas, possibly as a result of the terrain on the ocean floor. Some stormquakes cause vibrations as intense as magnitude 3.5 earthquakes on dry land. But not every intense storm causes a stormquake. The researchers suspect the phenomenon is also common in western Europe and Australia.