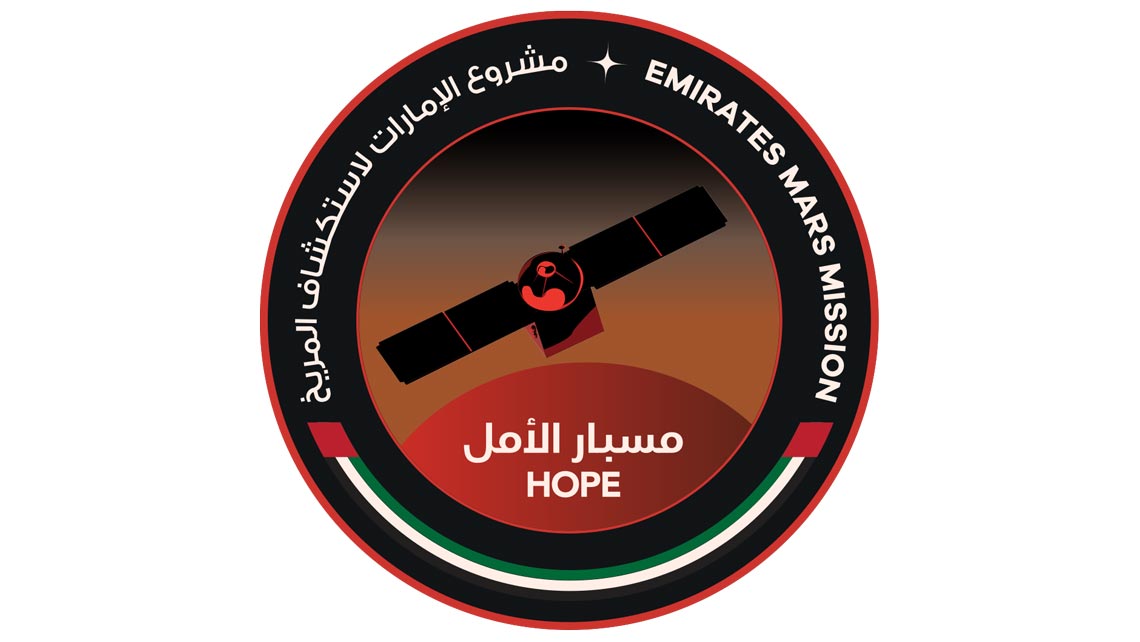 On July 19, the United Arab Emirates launched its first interplanetary space probe from a space center in Japan: Al-Amal, or Hope, will study the atmosphere and weather patterns of Mars. The probe was designed in collaboration with researchers from the US universities of California, Colorado, and Arizona, and was launched into space on a rocket built by Japanese company Mitsubishi. Formed by the unification of seven kingdoms almost 50 years ago, the United Arab Emirates only recently entered the space race, and has already launched three satellites into Earth’s orbit and sent one astronaut to the International Space Station. On July 23, China launched the Tianwen-1 mission from its own space center, on its own rocket. Composed of an orbiter, a landing module, and a rover, it will be the first Chinese mission to attempt to land on Mars.