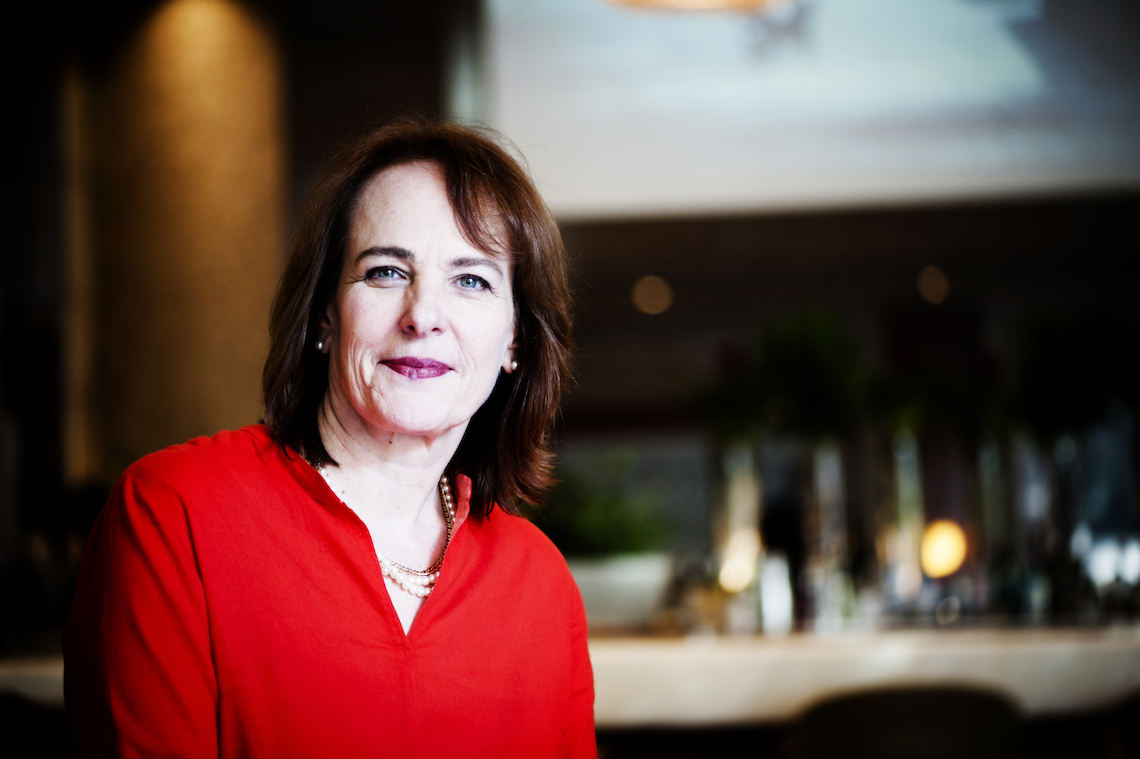 Hackmann: intention to deepen the connection between scientific production and the development of public policy

Established in July 2018, the International Science Council (ISC) is a nongovernmental organization based in Paris, France, which was born out of the merger between one council focused on natural sciences, the International Council for Science (ICSU), and the other dedicated to social sciences, the International Social Science Council (ISSC). In an interview with Pesquisa FAPESP, the CEO of the ISC, Heide Hackmann of South Africa with a doctorate in science and technology from the University of Twente in Holland, says that the organizations have joined together to fund transdisciplinary research in areas such as sustainable development and digital technology, as well as deepen the connection between scientific knowledge and the formation of public policy.  Hackmann was in São Paulo in May to participate in the meeting of the Global Research Council (GRC), an annual meeting of funding agencies from around the world.

Why did the two councils merge?
The ICSU had been in existence since 1931. The ISSC since 1952. By uniting the cultures of natural and social sciences, the new council intends to foster the search for integrated and innovative solutions for global challenges. We also want to act as a spokesperson for science in the world. We represent close to 40 international scientific associations, as well as 140 national organizations, including unions, academic councils, and research councils. In Brazil, the Brazilian Academy of Science (ABC) and the National Association for Graduate Studies and Research in Social Sciences (ANPOCS) are part of this network. Political sociologist Elisa Reis, titular professor at the Federal University of Rio de Janeiro, is vice president of the council.

What is the importance of the development of integrated research?
The challenges of guaranteeing sustainable development and eradicating poverty, for example, cannot be overcome by a scientific discipline singlehandedly. It is necessary to look for answers based on integrated knowledge to solve problems, such as hunger, social inequality, and climate change. The ISC aims to promote interdisciplinary dialogue between the sciences at all three levels: global, national, and regional. Collaboration will be more effective if we can broaden the connections between the formulators of public policy, decision makers, and business leaders.

What are the methodological and practical challenges for the new council?
The ISC brings together the natural and social sciences in the same institutional domain, but it remains a challenge to create solid opportunities for these areas to work together to solve problems. For the next three years, we will establish priority areas in which we want to bring about global impact. One of them involves 17 objectives of sustainable development for the planet, established by the United Nations (UN) to be reached by 2030. The role of scientific knowledge includes finding paths that guarantee the sustainable and equitable use of natural resources. Another area pertains to digital technology, which is revolutionizing the means by which information and knowledge are acquired, stored, communicated, and used. We need to understand the opportunities and challenges that have arisen with the so-called digital revolution. We also intend to establish international initiatives to fund transdisciplinary studies. We have a program that will last for five years to support the production of research on global sustainability developed by scientists in the early stages of their career in Africa.

Does the ISC intend to participate in the process for forming public policy?
We want to deepen the connection between scientific production and the development of public policy through the creation of institutional structures that allow for sharing knowledge and neutralizing the sharing of wrong information. Our members connect worldwide to ensure the presence of science in political debates that involve, for example, the Paris Accord, signed by 195 countries with the purpose of reducing greenhouse gas emissions. We produce reports for the UN that serve as a foundation for some of its programs, among them actions to reduce the risk of natural and socioenvironmental disasters. We have cosponsored international initiatives, such as the International Network for Government Science Advice (INGSA), which connects close to 5,000 researchers involved in the creation and sharing of public policies based on scientific evidence. INGSA is a collaborative platform for the exchange of policies, training, and research between organizations that support science.

And in relation to scientific freedom, what should be the role of the ISC?
To safeguard this freedom and promote scientific responsibility. The rigor and relevance of research projects are also priorities of the council. We want to show that the advancement of science is a public benefit in any country. For this purpose, we have a committee that works to guarantee for scientists freedom of movement, of association, of expression, and of communication among themselves.

What are the challenges you see for science in Brazil?
We are concerned about the declarations coming from the Ministry of Education about the proposal to stop funding for the teaching of philosophy and sociology in public universities. An eventual interruption in the resources for these areas will affect the interdisciplinary network of critical ideas that circulate among the researchers from different parts of the world. The innovations coming from studies of philosophy and sociology are fundamental to solve problems faced by society, as well as provide various ideas and abilities that are key for national development and economic competitiveness. The ISC intends to take action, through its members, every time the practice of science is threatened.