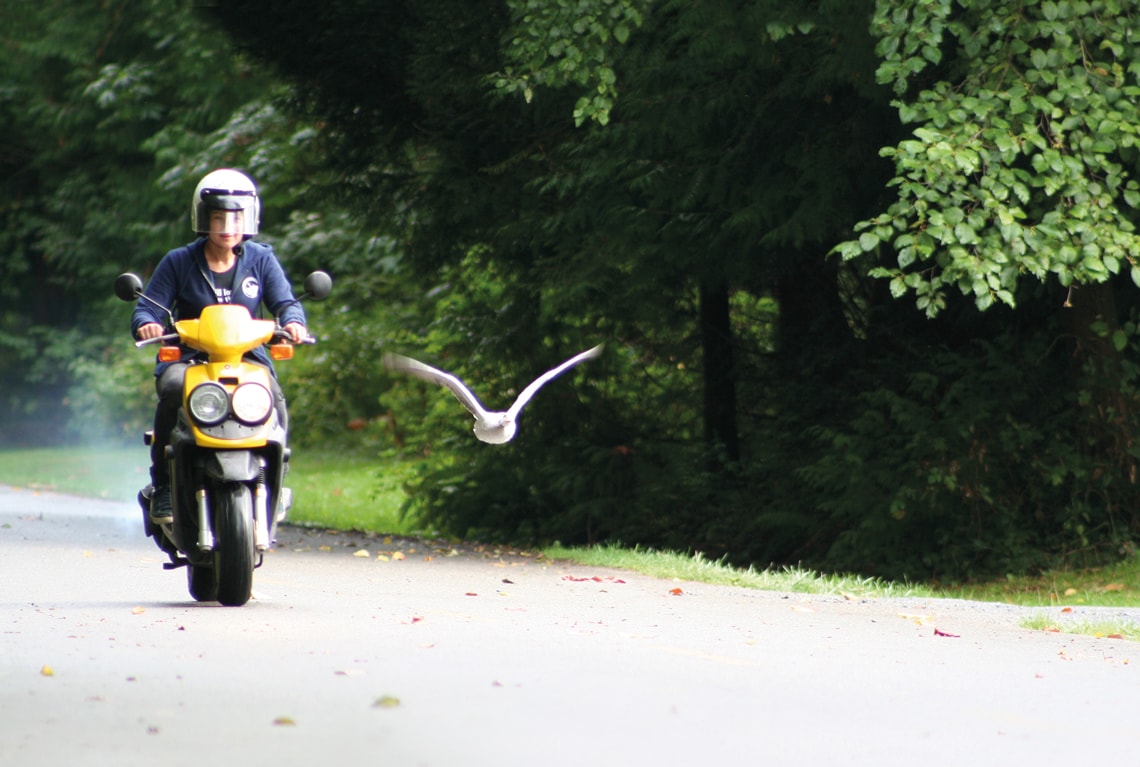 The bar-headed goose (Anser indicus) is capable of flying at great heights. Its annual migration route from India to Mongolia takes it over the Himalayan mountain range, in some cases at altitudes of more than 7,000 meters (m). This is no trivial task for the migratory birds—for humans it is virtually impossible to perform physical exercise at this altitude, where oxygen levels are 50% to 70% lower than at sea level. American biologists Jessica Meir and Julia York, from the University of British Columbia in Vancouver, Canada, trained seven bar-headed geese to fly in a wind tunnel in conditions that simulated crossing the Himalayas. The temperature was kept low and the birds wore masks that controlled the amount of oxygen they received. They also wore small backpacks with sensors to measure their temperature, blood gas levels, and heart rate. Conducting the experiment may actually have been the simplest part of the study. The researchers had to raise the geese from birth, and the birds recognized them as their mothers. Meir and York first taught the birds to fly outdoors and then in the wind tunnel. The biologists found that in conditions simulating altitudes of 5,500–9,000 m, the blood temperature of the birds dropped by more than 2 degrees Celsius, helping to make oxygen transportation through hemoglobin molecules more efficient (eLIFE, September 3). Despite the intense exercise, the heart rate of the geese did not change, and their metabolism actually slowed down. 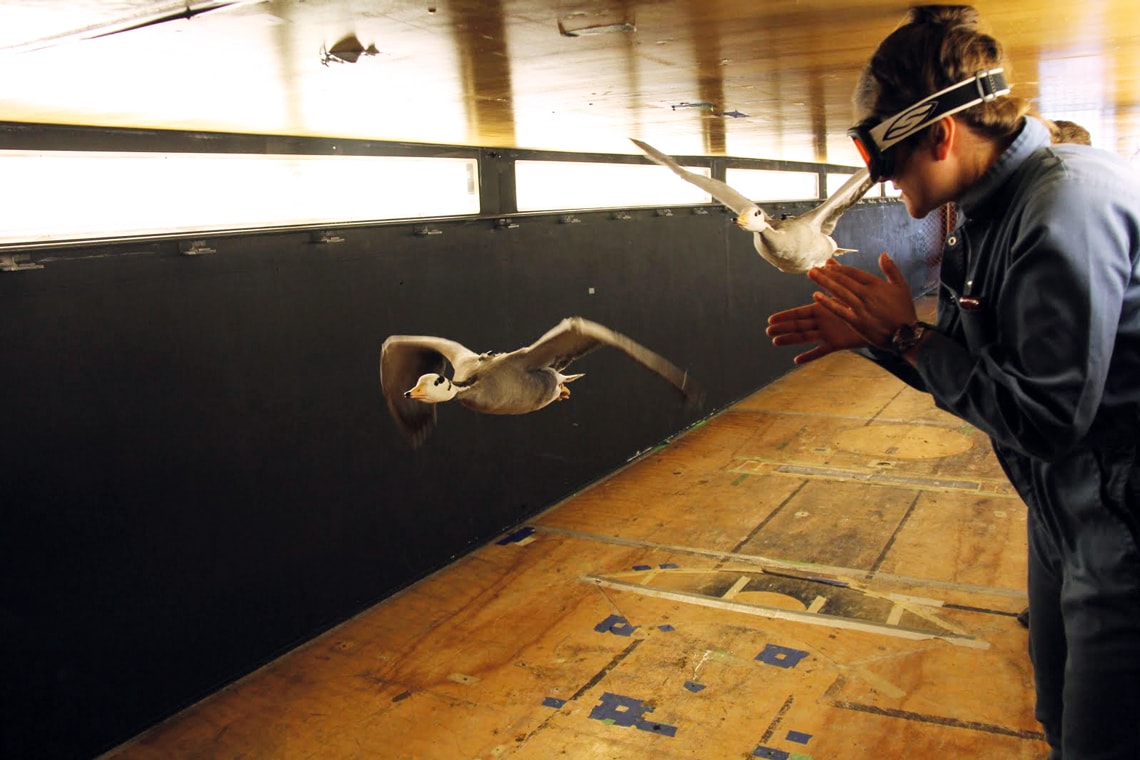