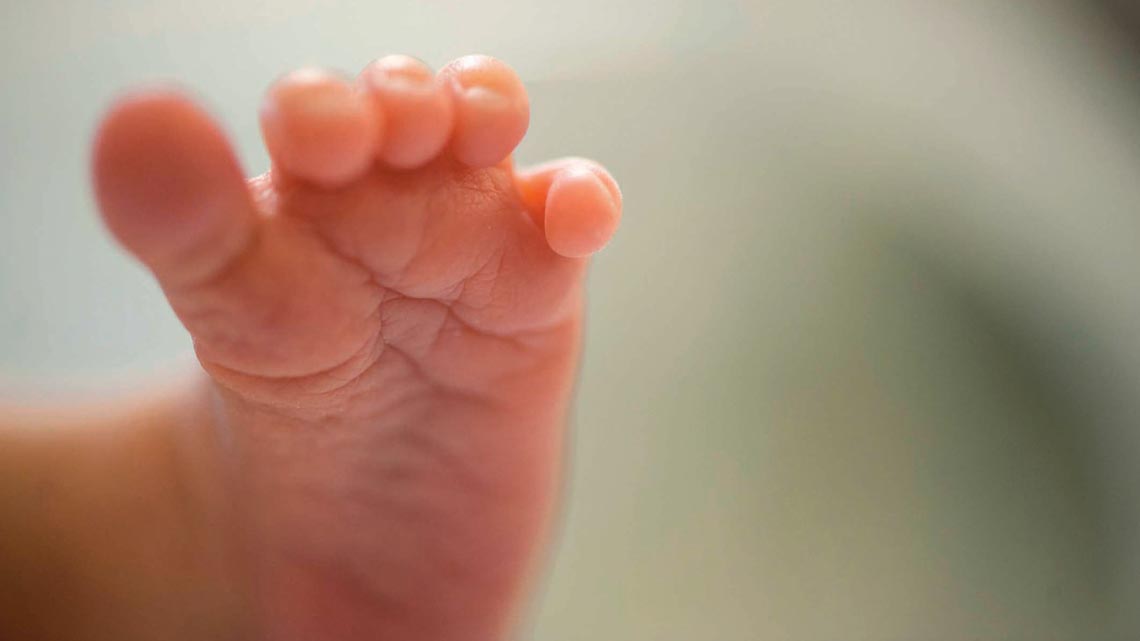 Pregnant women infected with the novel coronavirus (SARS-CoV-2) are at greater risk of giving birth prematurely, according to analyses by researchers from several American institutions as part of a national study led by Kate Woodworth, from the US Centers for Disease Control and Prevention (CDC). The group followed 5,252 pregnant women infected with the virus between March 29 and October 14 this year. Of 3,912 live births, 12.9% occurred before 37 weeks of gestation. This figure is higher than the national average of 10.2% recorded in 2019 (Morbidity and Mortality Weekly Report, November 6). The data are still preliminary and mainly relate to pregnant women infected in the second and third trimesters of pregnancy—the researchers are still waiting for other participants to reach full term—but they serve as a warning. They are consistent with other CDC numbers describing higher proportions of premature births among women hospitalized for complications associated with SARS-CoV-2.