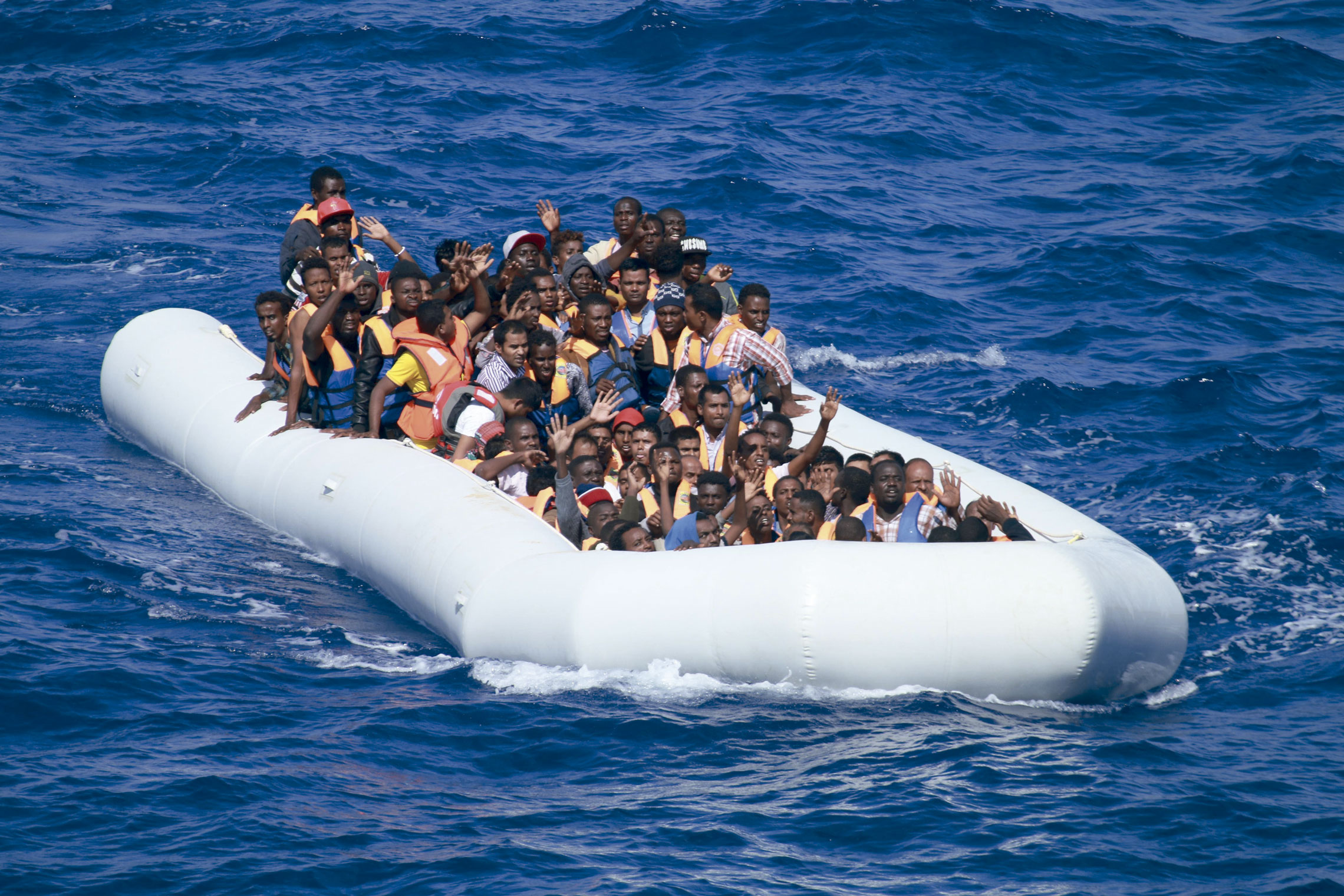 A study assessing immigration to Europe between 1985 and 2015 has concluded that immigrants have a positive effect on the continent’s economy, despite facing resistance from the local population in many countries. Asylum seekers, meanwhile, appear to have no harmful effects on the public finances of the countries that receive them, according to research by a team led by economist Hippolyte d’Albis, from the Paris School of Economics, and based on data from the European Union’s statistics office (EUROSTAT) and the Organisation for Economic Cooperation and Development (OECD). The researchers examined the impact of immigration on the economy of the 15 countries that received the most foreigners during the period, including Germany, France, the UK, Sweden, and the Netherlands. The general conclusion is that income per capita rose and unemployment levels fell, contrary to the most common arguments against immigration (Science Advances, June 20). The study found no evidence of any significant increase in public spending on asylum seekers in Europe. As immigrants become permanent residents and begin paying taxes, they actually have a positive macroeconomic impact.