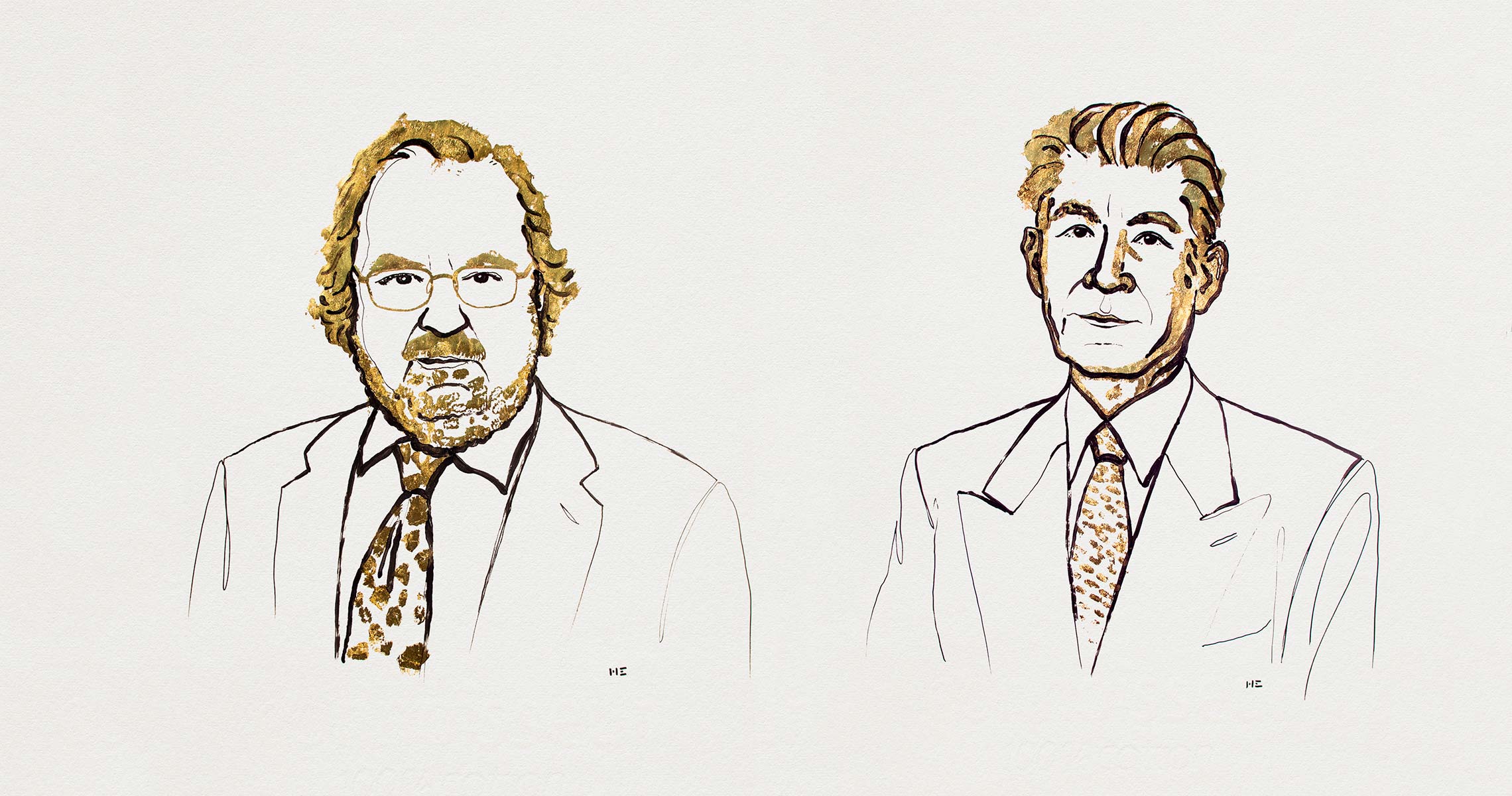 Two immunologists shared the 2018 Nobel Prize in Physiology or Medicine. American James Patrick Allison, 70, from the MD Anderson Cancer Center in the USA, and Japanese Tasuku Honjo, 76, from Kyoto University in Japan, received the prize for contributing to the development of immunotherapy as a cancer treatment. This approach uses compounds that stimulate the body’s defense system to attack tumor cells. Immunotherapy is the fourth pillar of cancer care, alongside surgery, radiotherapy, and chemotherapy. In the 1990s, Allison began studying the CTLA-4 protein, which is associated with T lymphocytes, the immune cell that fights infectious agents and diseased cells. He found that once activated, the protein inhibited the action of T lymphocytes. In 1994, Allison and his team at the University of California, Berkeley, developed a molecule (antibody) that binds to CTLA-4 and prevents it from activating, allowing the lymphocytes to attack diseased cells. The strategy led to the creation of ipilimumab, the first monoclonal antibody against CTLA-4 approved to treat skin cancer. In 1992, Honjo’s team identified PD-1, another T lymphocyte surface protein that inhibits the immune system. The finding led to the development of an antibody that can help treat a variety of tumor types.